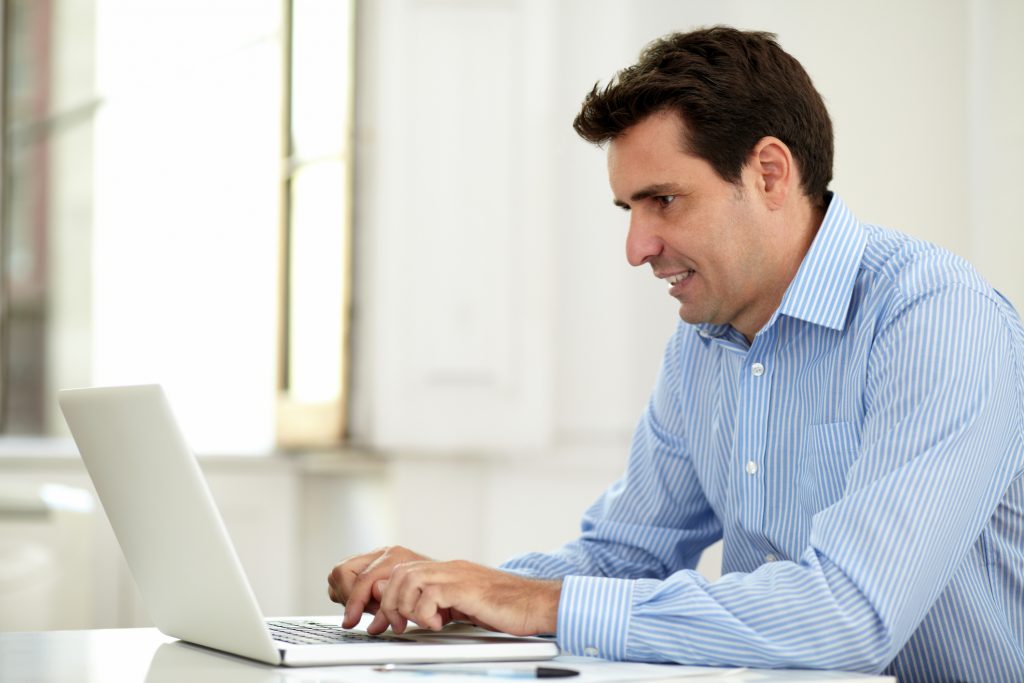 You’re probably getting paid better than you think you are. If only you knew it.

Whether our jobs pay us fairly matters a lot less to us than how well we feel we’re getting paid, a new survey has found—and because we’re in the dark about why, exactly, we’re paid what we are, most of us think we’re getting underpaid.

In reality, nearly 90 percent of people who think they’re underpaid are actually getting at or near the market rate, a new survey by the online salary database PayScale has found. But people who think their employers are fair and transparent in how they determine pay are more likely to be happy at work than those actually paid the going rate for their jobs.

In its survey, PayScale collected salaries and corresponding market rates for the jobs of more than 500,000 people, then asked respondents to rate a series of statements—including ones about job satisfaction and employers’ pay transparency and fairness—on a scale from one to five. Those confident in the fairness and transparency of their employers’ pay processes, the survey found, were 5.4 times more likely than people paid a market rate to be highly satisfied with their jobs.

“Companies are determining pay in this kind of behind-the-curtain way,” said Chris Martin, the lead data analyst at PayScale. “Employees are forming opinions and think they are getting a raw deal.”

Employers determine pay using a variety of factors, some of them highly subjective. Advocates for women and people of color have pushed transparency as one way to close gender and racial pay gaps, letting people know when they’re paid less than their colleagues and forcing employers to confront their own inequities. (Another way some states and cities have tried: barring employers from asking job candidates what they were paid at previous jobs, lest their new salaries perpetuate earlier unfairness.)

By examining their pay processes, some companies have found, and corrected, pay gaps. In an internal audit, Salesforce found pay disparities and had to adjust around 6 percent of employees’ salaries to make up for unexplained differences.

A few companies have gone further, making all their employees’ pay completely public. One such employer is Buffer, a social media management platform, which publishes salaries for anyone to see and explains what variables determine them with a pay calculator.

Still, the move to transparency has been limited. Just 6 percent of the 7,700 employers PayScale surveyed said they publish everyone’s salaries; a full half of all the employers said they tell employees only what’s on their paychecks. Earlier this year, Citigroup shareholders voted with management and rejected a proposal to analyze and publicize the bank’s gender-pay gap. Natasha Lamb, a managing partner at Arjuna Capital, has made similar proposals to five other financial companies, but none has bitten.

The new survey findings suggest resistant employers have something to gain from demystifying what they pay their workers, said Martin: “This is a way for organizations to develop this deeper level of trust.” 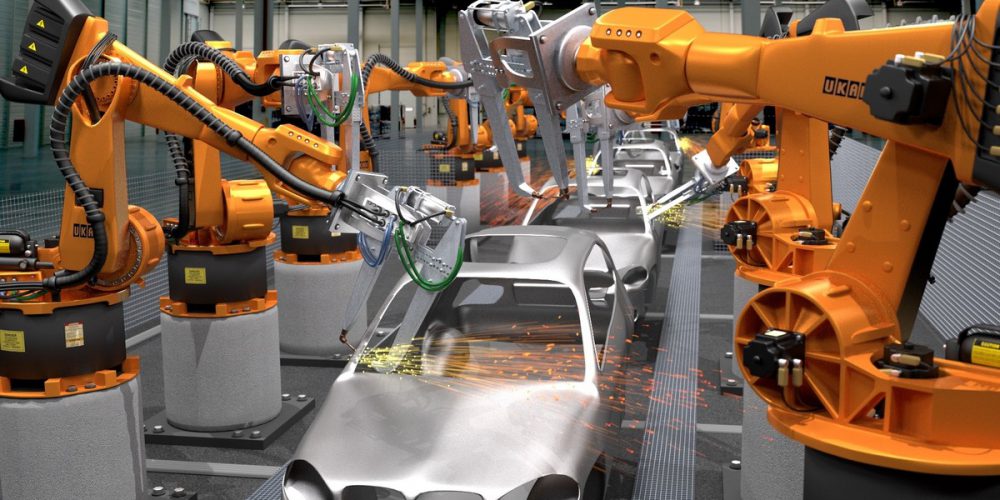 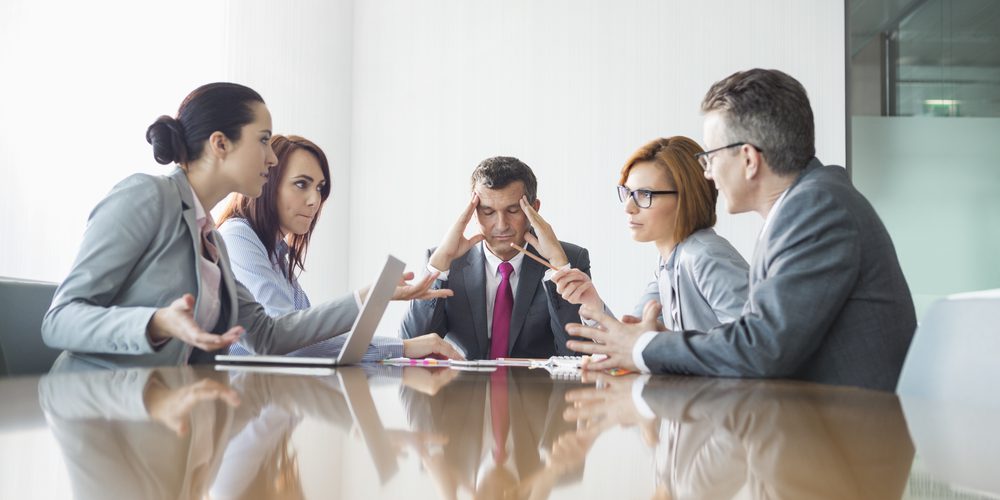