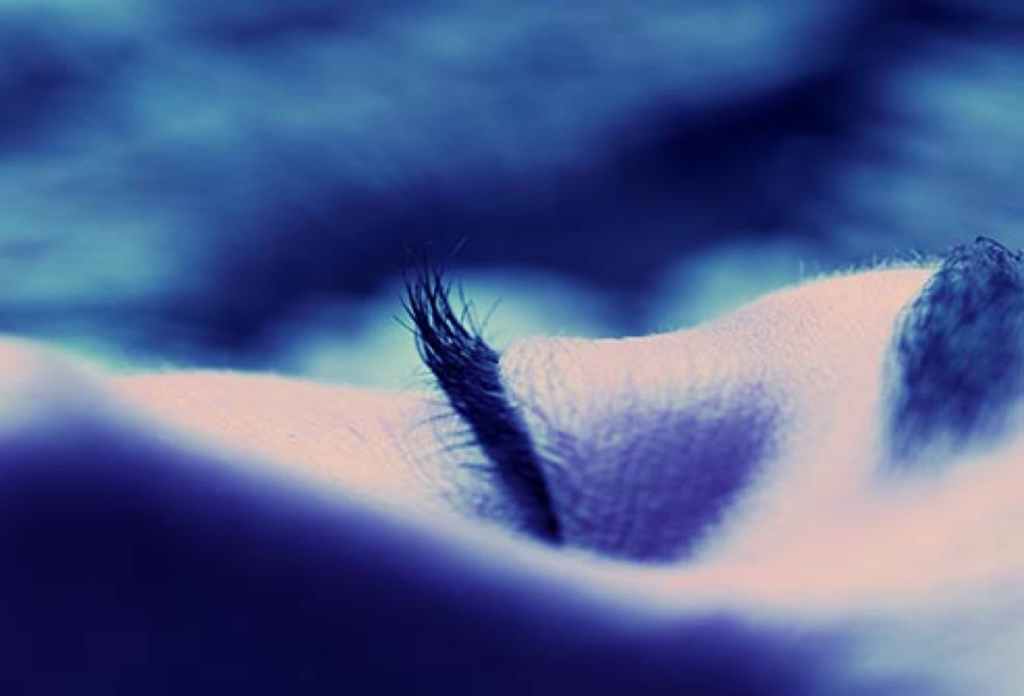 In the first study of its kind, a team of researchers has discovered a way to enhance or impair memory during sleep. By triggering specific brain waves, researchers from the Center for Cognition and Sociality in South Korea’s Institute for Basic Science were able to nearly double long-term memory. The compelling new study, published in Neuron, utilized mice so the methods may not yet be applicable to humans. The results have been positive thus far, however, and may hold promise for those suffering from memory deficiencies.

For the purposes of their study, the team focused on the deepest stage of non-rapid eye movement (NREM) sleep known as slow-wave sleep (SWS). This state of dreamless sleep is believed to be essential to information processing and memory consolidation, specifically of declarative memories or one’s memories of facts and events. During SWS, neurons fire off triple-rhythm brain waves consisting of slow oscillations, ripples, and spindles.

During the first part of their study, the mice were placed in a special cage and were administered a mild electrical shock after they heard a tonal noise, thus implanting a fear memory into them. Come night time, the mice were broken into three groups: the first group of mice received artificial spindles in sync with ripples and slow oscillations, the second group was given artificial spindles that were divergent from the slow oscillations and ripples, and the third served as the control group.

Based on these results, the researchers concluded that manipulating the number of overnight spindles allowed them to either increase or reduce the fear memory in the mice. Furthermore, the study has shown the importance of timing in memory formation.

“We think that memorization during deep sleep has to do with time coordination. If the hippocampus tries to exchange information when the cortex neurons are not ready to receive it, the information could be wasted,” said Latchoumane. “Slow oscillations might be the signal used by the cortex to flag that it is ready to accept information. Then, the thalamus would alert the hippocampus via the spindles.”

Speaking to DigitalTrends.com, Dr. Hee-Sup Shin called the results “dramatic”, then added: “Inducing extra amount of spindles in the brain during sleep after fear conditioning helped the mice remember better the fear memory, twice as strongly, when assayed next day. Importantly, only the group of mice that received spindle induction in-phase with cortical slow waves revealed enhanced memory, while the two control groups did not.”

“These tools may not be used for humans. In the future, however, when non-invasive tools are developed for manipulating brain rhythms in humans, a similar approach may be tried in humans to improve memory for whatever purposes.” (Related: Sound stimulation during sleep can boost memory) 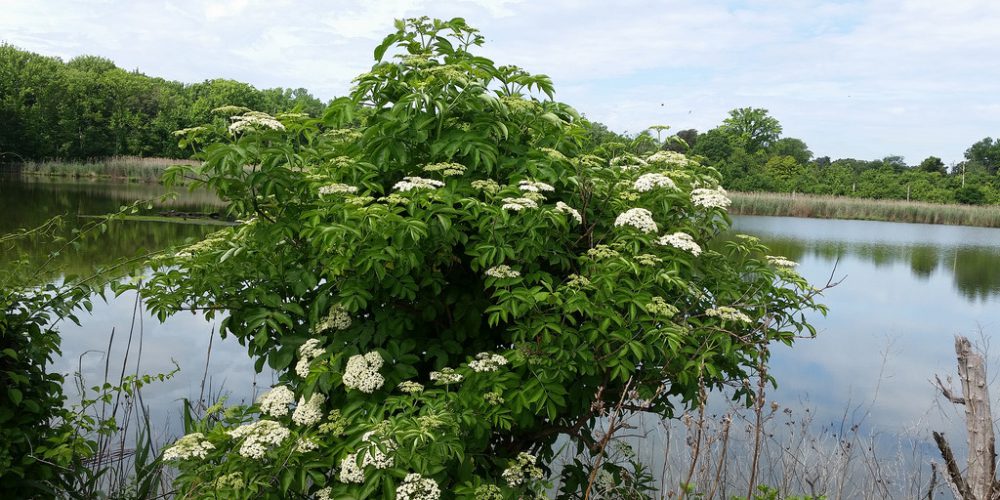 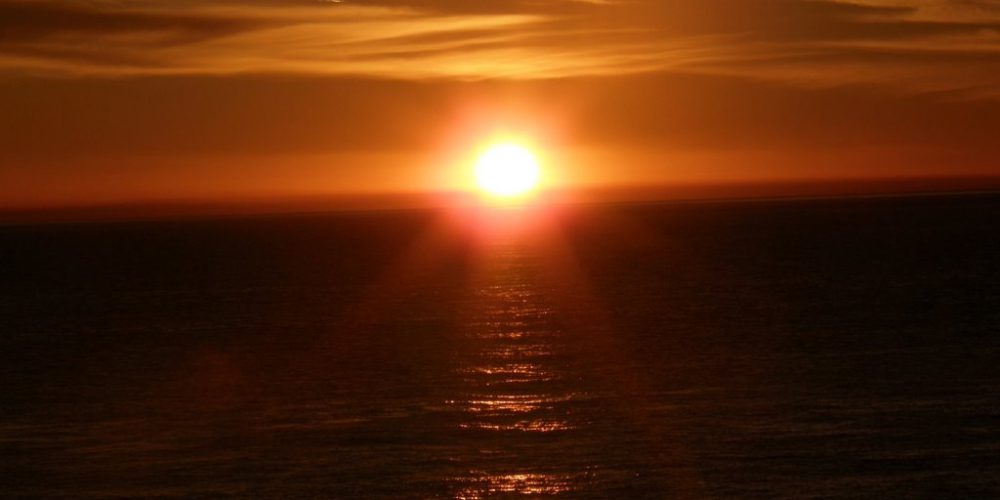 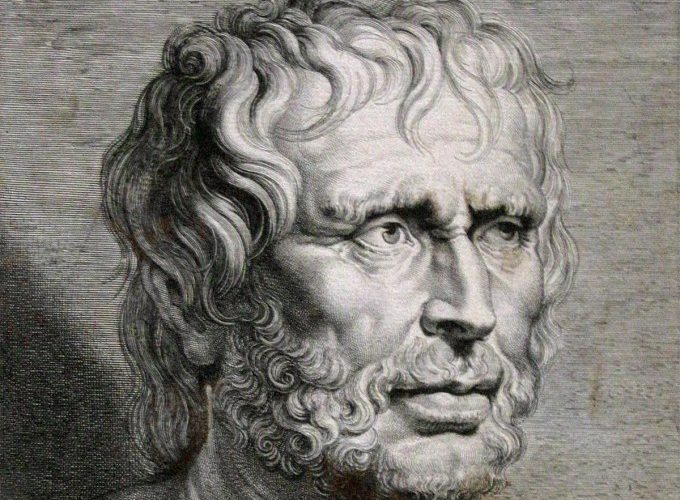