The land of legends: Gujarat, India 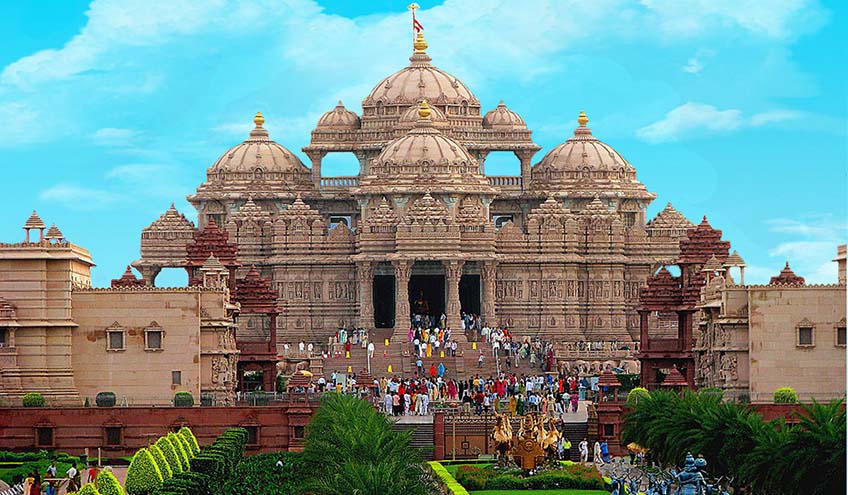 It is the 150th anniversary of Mahatma Gandhi’s birth on 2 October, and India has already embarked on a two-year celebration.

Many events take place in his native Gujarat, making this a great time to travel to the underrated north-western state. Places to visit include Gandhi’s birthplace in the coastal town of Porbandar, and Sabarmati ashram in Ahmedabad, where he lived for 12 years.

But Gujarat has more to offer than its Gandhi connection. Ahmedabad’s walled old town became India’s first world heritage city in 2017, its citadel and forts guarding a warren of mosques, temples and pols (traditional houses) on puras (gated streets).

Other highlights include the vast Jain temple complex at Palitana; the Rann of Kutch, a remarkable salt desert; and wildlife spotting, including the world’s last Asiatic lions, flamingos, sloth bears and wild asses. 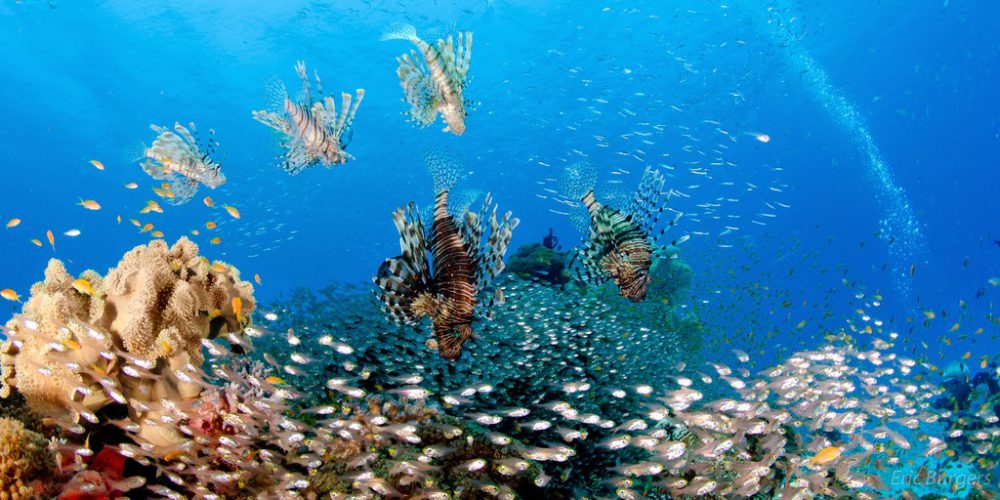 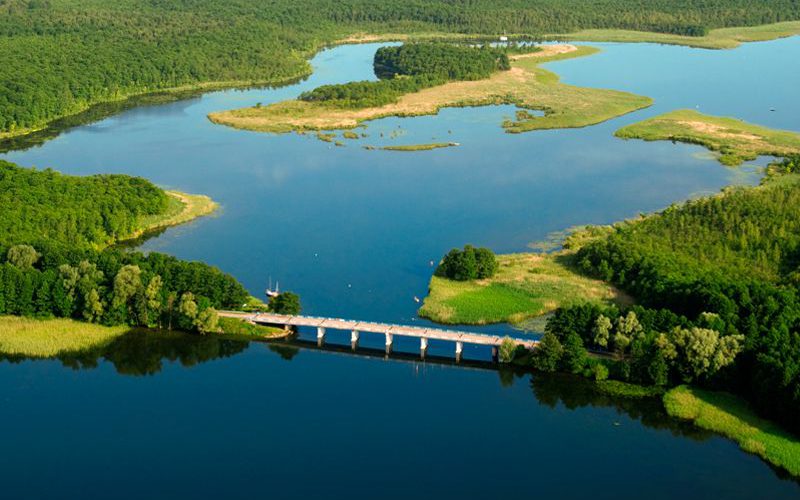 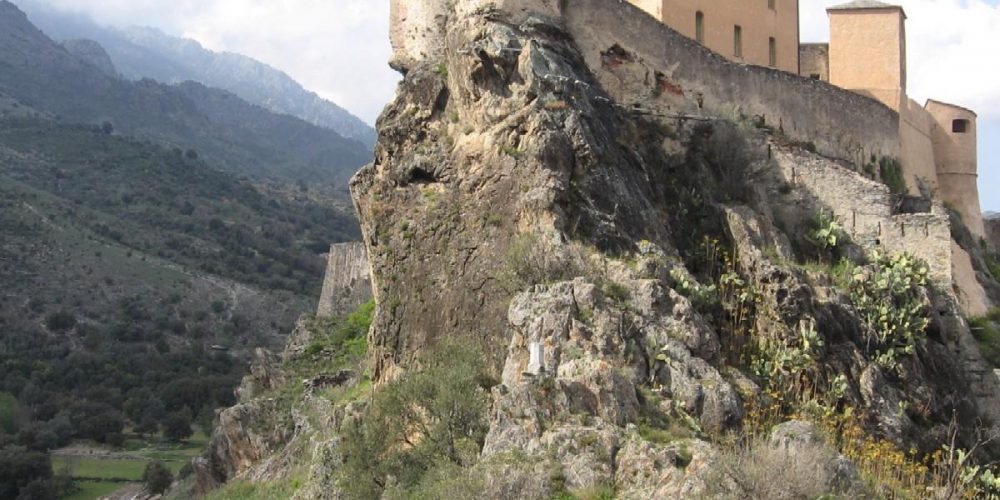