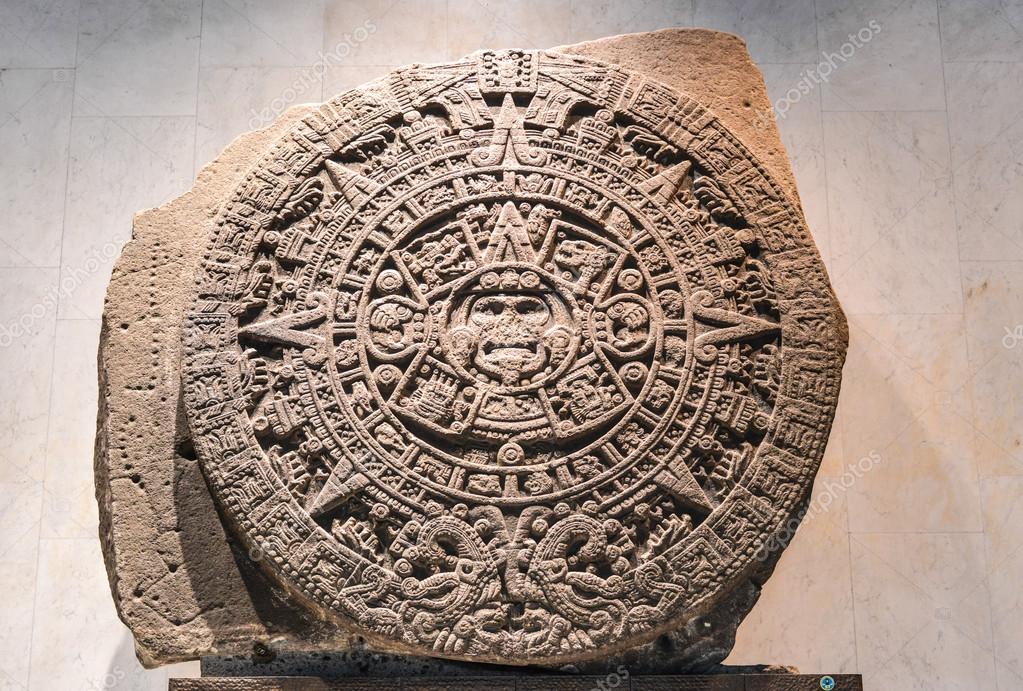 As early as 1096, teaching had already started in Oxford. By 1249, the University of Oxford had grown into a full-fledged university, replete with student housing at the school’s three original “halls of residence”—University, Balliol and Merton Colleges.

Oxford isn’t the oldest university, not by a long shot. India’s Nalanda University had already operated for hundreds of years and been burnt down by invaders before Oxford got its act together. But Oxford, as one of the oldest universities in continuous operation, doesn’t feel that old. It’s a product of our time. You can still enroll at Oxford. You can still go to Merton College.

The Aztec civilization of central Mexico, on the other hand, feels like ancient history. Archaeologists dig up Aztec ruins, museums put on Aztec exhibits. But the origination of the Aztec civilization, marked by the founding of the city of Tenochtitlán by the Mexica at Lake Texcoco, didn’t come until 1325. Tenochtitlán was captured by Spanish conquerors in 1521, just 196 years later. The White House has been standing longer than the Aztecs ruled Tenochtitlán.

None of this is intended to pit civilizations against each other. But it’s an interesting way to think about how skewed our understanding of history really is—we have these timelines in our heads that are distorted and compressed, and they don’t always agree with reality. To get a clearer picture of how the world really works, sometimes it helps to keep things in context. 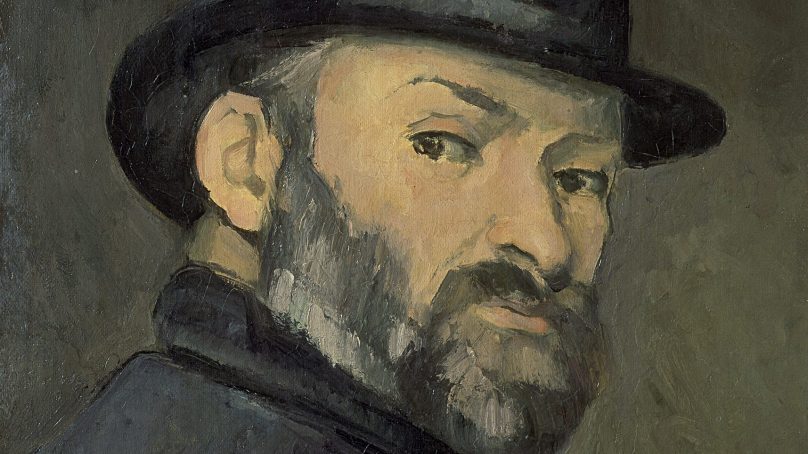 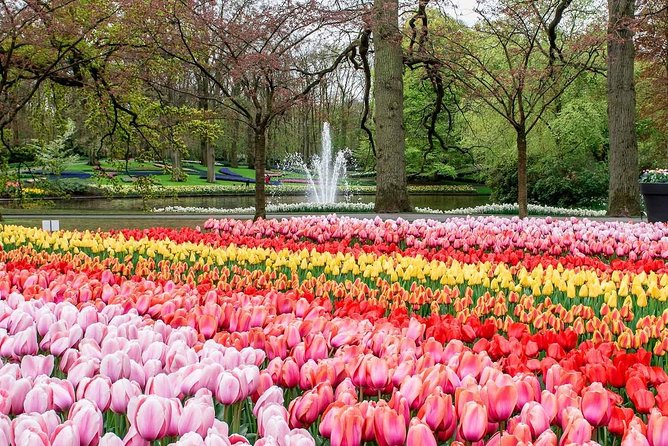