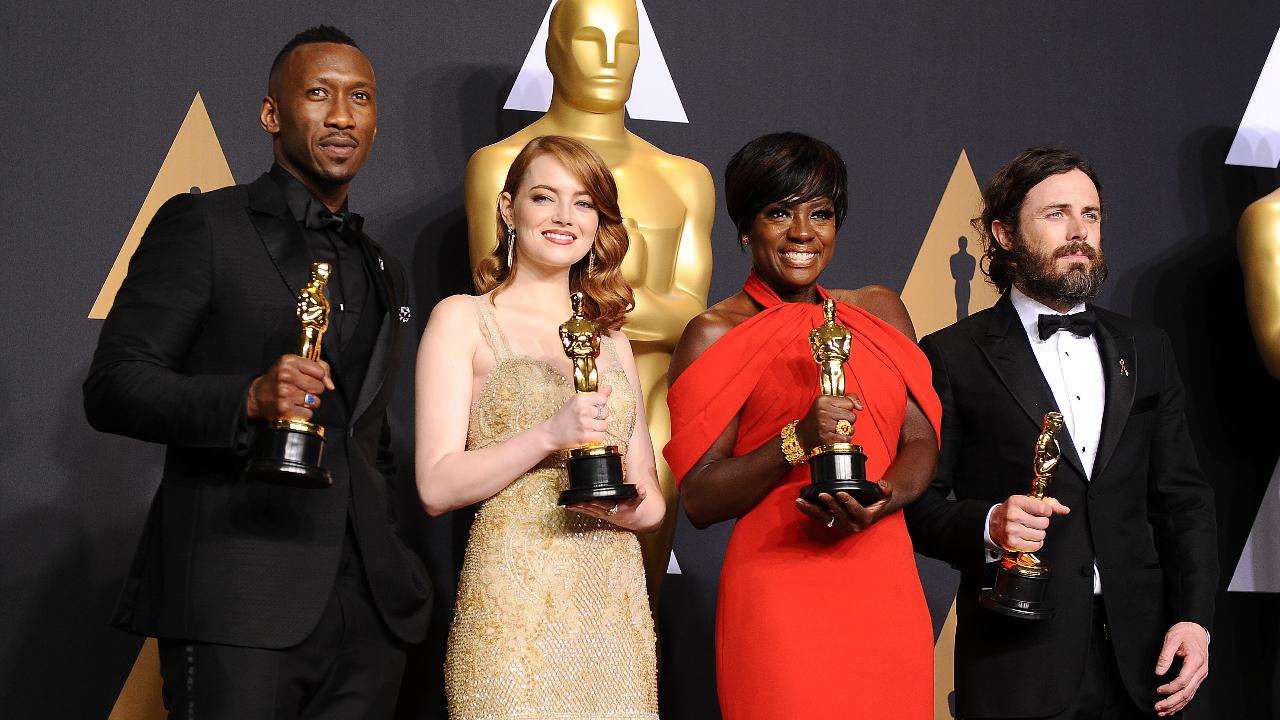 Another year, another round of Oscar nominations announced. As Steven Spielberg knows well, not everyone deserving of an award can be nominated by the Academy, and this year some worthy candidates fell by the wayside.

On the flip-side, of course, some films that were thought to be out of contention have racked up multiple awards. So what were the biggest surprises and snubs from this year’s competition?

Despite the glowing reviews and huge amounts of anticipation, Patty Jenkins’ movie failed to get nominated for a single category. With Guardians of the Galaxy Vol. 2 picking up a visual effects nomination and Logan a best-adapted screenplay nom, the voters certainly weren’t against superhero movies. The Gal Gadot-fronted blockbuster couldn’t muster a single nom.

A couple of months ago, Plummer had no idea he would be portraying J. Paul Getty in Ridley Scott’s All the Money in the World. Following accusations against Kevin Spacey, the actor was brought on board last minute, reshooting Spacey’s scenes. Now, Plummer can happily claim to be the oldest person ever nominated for an Oscar, aged 88. A story worthy of its own biopic.

Before the nominations, no one was really expecting Denzel to pick up a nomination, Roman J. Israel, Esq receiving mixed reviews and failing to impress at the box office. However, you should never underestimate Denzel Washington, who has now been nominated six times for leading actor and twice for supporting actor.

Paul Thomas Anderson’s wonderful movie failed to pick up much traction before the Oscars, Daniel Day-Lewis and Johnny Greenwood picking up the majority of nominations for leading actor and score, respectively. However, the Oscars treated the bleak romance particularly well, Phantom Thread achieving a best picture nomination, while Anderson managed best director and Lesley Manville a best supporting actress nomination. A superb turn for a delicious movie.

Willem Defoe may have been nominated for best supporting actor, but the brilliant Florida Project failed to pick up any other nominations. Considering how much director Sean Baker achieved on a slim budget of $2 million, many expected perhaps a directing nomination, or even Bria Vinaite to succeed as a supporting actress. Unfortunately, neither came to fruition.

Notable SURPRISES: Logan managed a best adapted screenplay, The Last Jedi scooped as many nominations as Call Me By Your Name. 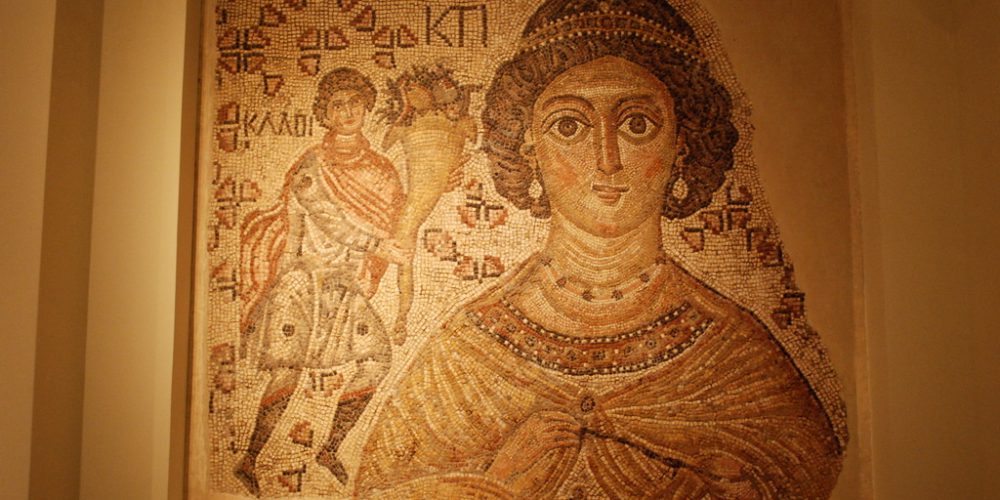 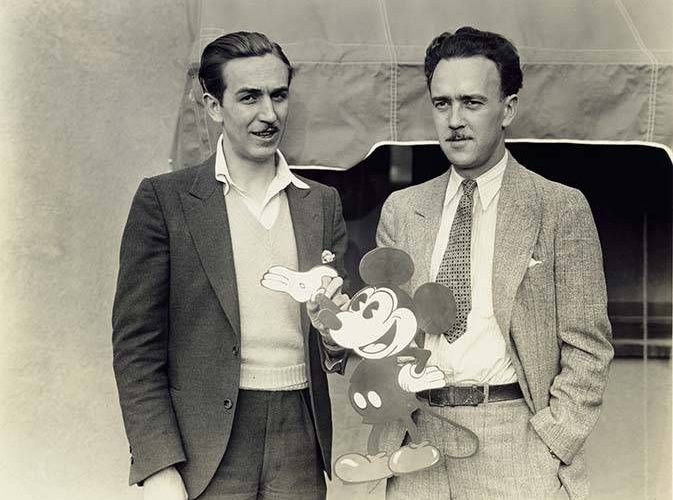