Victor Hugo was not enamoured with the title of Frederic Shoberl’s English translation of his 1831 novel Notre-Dame de Paris. For the future “great man” of French literature, the book’s main attraction was the gothic cathedral itself, not its hunchbacked bell-ringer. Hugo thought that Notre Dame’s sublime features could take us to new heights, both physical and spiritual, from which we could sense a fervent connection to our world and to one another. Nearly two centuries later, his words still compel us to consider the cathedral with awe.

This is not to discount the Hunchback of Notre Dame’s importance. Proving that a monster can still be a man, Quasimodo’s awakening humanity is integral to the novel’s pathos and to its many adaptations on stage and screen, from 19th-century theatre and opera to the 1996 Disney animated film and the hit French musical. Moving performances from actors such as Charles Laughton and Anthony Hopkins have helped to solidify Quasimodo’s place at the story’s centre (even if they were more than twice as old as a character who’s barely in his 20s), and no less than three different versions using the “Hunchback” title have been announced by Netflix, Disney, and ITV over the past year alone.

But Quasimodo’s story has to be framed within that of the cathedral he calls home, and whose frontal rose window mirrors his single eye. Just as the Hunchback challenges classical ideas of beauty and virtue, so too does Notre Dame defy easy categorisation. Both figures embody a heterogeneity that Hugo saw as a reflection of nature’s fundamental versatility.

Like Quasimodo, the cathedral is alive. It inspired a poetic vision in Hugo akin to time-lapse photography, allowing him elsewhere to imagine mountains as granite waves and the lunar surface as a rolling tide. When viewed across the infinite expanse of creation, a natural order of freedom comes into Hugo’s focus, in which nothing remains unchanged and everything flows with time.

Notre Dame testified to this protean reality in its varied composition. “Great buildings, like great mountains, are the work of centuries,” Hugo says, whereby “each wave of time lays down its alluvium”.

“The universal history of mankind might be written from these successive weldings of different styles at different levels.” The cathedral is therefore a communal rather than individual achievement: monumental but not superior, and dynamic rather than set in stone.

Hugo likens these human feats to the prodigious labour of bees, as for him both society and nature are driven by the same mysterious life force. The news that the bees from the three hives atop Notre Dame’s sacristy have survived last week’s devastation would have no doubt been seen by him as symbolic of such solidarity and resilience.

Therein lies Notre Dame’s transcendent appeal. As the broadest of churches, the cathedral is a democratic rather than simply religious icon that belongs to the people and not to the priesthood. She is our lady, providing sanctuary to Esmeralda when the innocent Gypsy has been failed by society’s usual standard-bearers of law and order.

Hugo was in fact a staunch critic of the church, believing true spirituality to be at odds with the self-interest of institutionalized religion. It is not by chance that in his novel, Notre Dame’s archdeacon, Claude Frollo, causes much of the sorrow that the characters endure, himself included. Much like Inspector Javert’s own rigid morality in Hugo’s Les Misérables (1862), Frollo’s dogmatic mindset cannot accommodate a world of natural passion and creative spirit. By the same token, the contrast with that novel’s kindly Bishop Myriel shows that religious faith and open-mindedness need not be mutually exclusive.

In these respects, it is not just Hugo’s intensely visual imagination that makes Notre Dame so vibrant. He made Sir Walter Scott’s successful model of historical fiction more lyrical and more philosophical in order to thicken and heighten his writing’s dramatic qualities. Through his vivid reflections on how its history has been written by masonry and glasswork, Hugo envisages Notre Dame as the heart of a dawning civilization in which compassion and community could triumph over insularity and inequality.

At the centre of Paris, Notre Dame indeed stands as a unifying presence. Hugo invites the reader to climb the cathedral’s towers and tune into the harmony of the capital’s many bells “singing as one” in “this city which has turned into an orchestra”. It is a distinctly romanticized image that channels the progressive values of the French Revolution – freedom, equality, brotherhood – as an ethos for all humankind, irrespective of nationality.

Such was this portrait’s massive popularity that Jules Michelet felt this “cathedral of poetry” needed little further comment in the third volume of his enormous History of France. Hugo enabled Notre Dame’s hybridity “to touch the popular imagination in a way it never had before”, as Oliver Wainwright and others have pointed out this week. Far from celebrating the decline of architecture in his digression This Will Kill That, Hugo yearned for the cathedral’s rebirth through the power of the written word, and paved the way for Eugène Viollet-le-Duc’s renovations in the mid-19th century. 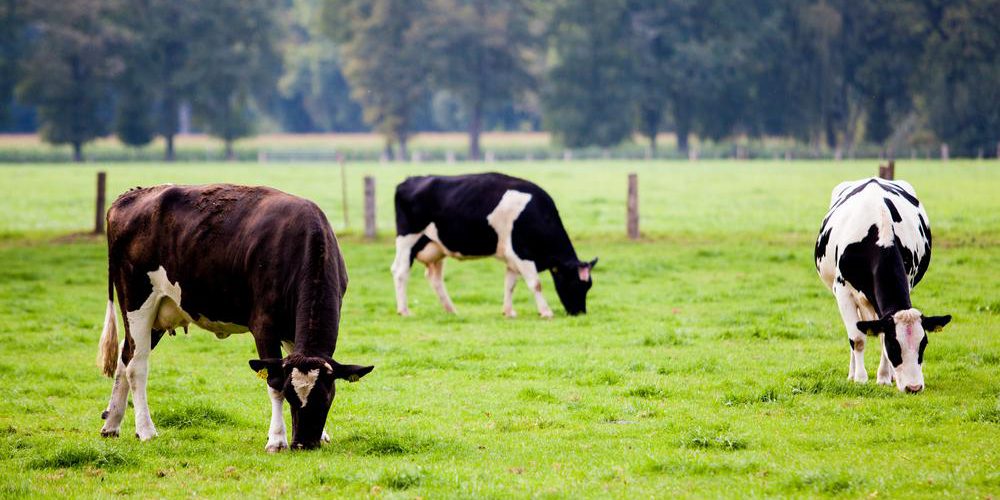