Children’s mental health is at risk 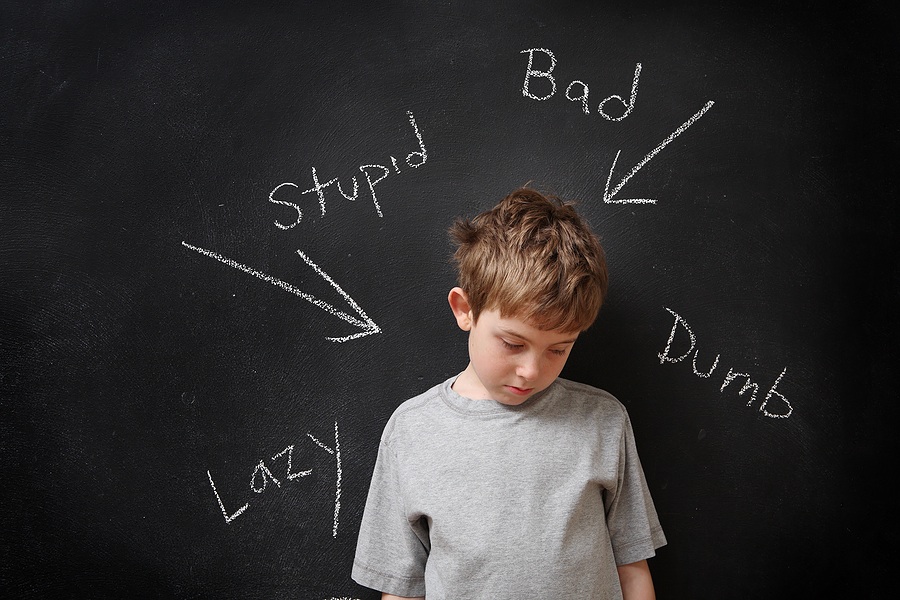 Almost one in five children could be at risk of mental health issues later in life, according to research.

Nearly a fifth (19 per cent) of youngsters show signs of low self-worth and doubt their learning abilities – which a new report argues are strong indicators that a child’s wellbeing is at risk.

Boys are just as likely to be vulnerable as girls, the report from GL Assessment, a provider of assessments for schools, found.

The study, of more than 850,000 seven to 14-year-olds in the UK, asked children questions related to how they felt about themselves and school.

More than one in 20 children (6 per cent) exhibit extremely poor attitudes to their learning and have very low self-regard, making them especially vulnerable, the study found.

Jonny Benjamin, a mental health campaigner, wrote in the report: “I believe there is more worry and pressure on children than ever and it’s starting younger.”

When asked why this might be, Dr Adam Boddison, chief executive of charity nasen (National Association of Special Educational Needs), said school accountability pressures had played a part.

He added, “For children and young people in schools, the accountability agenda means there is increasing pressure on teachers and therefore on pupils to achieve more.

“This is happening at the same time as increasing complexity of special educational needs (SEN) and reduced resources in schools, as well as less access to external support services such as Child and Adolescent Mental Health Services (CAMHS).”

Dr Boddison thinks that the narrowing of the curriculum – such as a reduction in citizenship and personal, social, health and economic (PSHE) education – may have contributed as well.

In the report, Greg Watson, chief executive of GL Assessment, said: “Almost a fifth of pupils have negative feelings towards school and struggle with issues like self-regard and their perceived capabilities as learners. These often-hidden attitudinal issues can have a big impact on attainment.

“But it’s not only academic performance we should be worried about. These negative attitudes are precisely those that practitioners fear put children’s wellbeing at risk.

“When you add in other issues, such as a lax work ethic and a poor attendance record, the chances of children becoming unhappy or even ill increase significantly.” 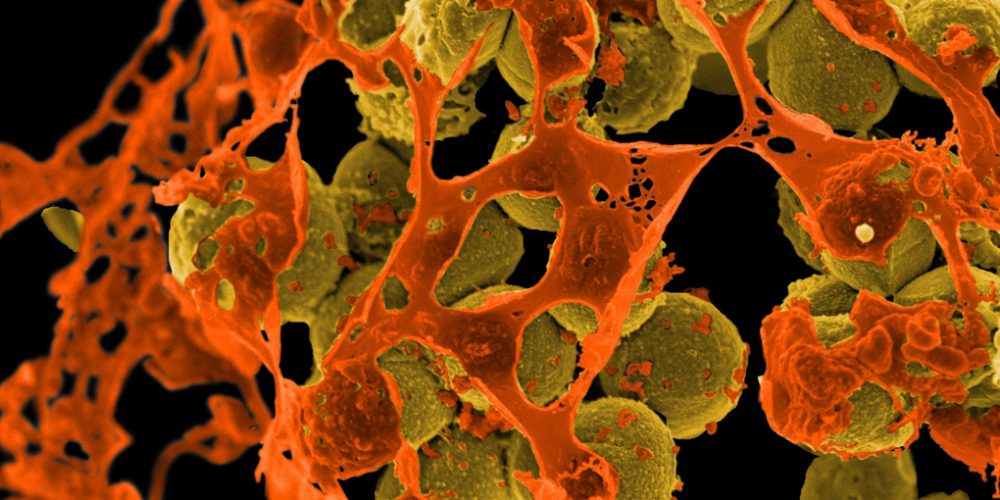 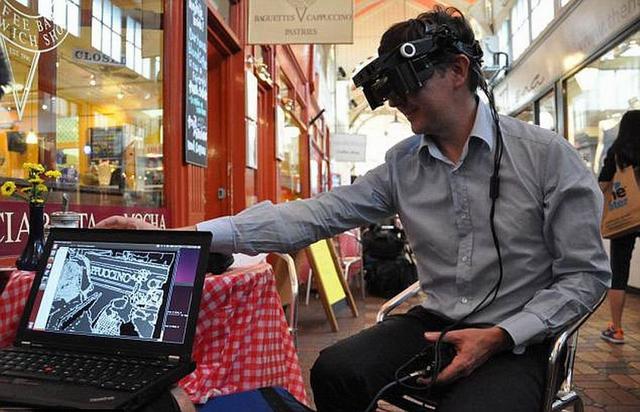