Well, Christmas Cannot Be Without A Christmas tree! 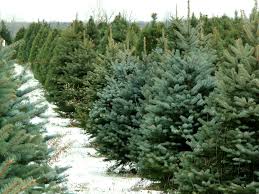 It is the time of year when my wife and I enter our annual dispute about the correct date to purchase a Christmas tree. My wife always wants to buy it too soon, and regards my insistence on waiting as part of my traditional bid to ruin Christmas. It’s not: I’m always optimistic about the expedition itself, hoping to recreate a magical childhood memory which, in hindsight, may belong to someone else.

But my wife is ill; she’s been in bed for three days. With nobody to pester me about the Christmas tree, the errand recedes in my consciousness. I wake in the middle of the night realising the ideal purchase date has passed.

On Sunday afternoon I think about taking the boys off to get a tree – a jolly, apple-cheeked memory for all of us to cherish – but none of them is dressed, and anyway the weather is foul. On Monday the children are up and out – two at work, one at a lecture – before I get dressed. On Tuesday the house is silent when I come downstairs. I go out to my shed, alone.

Just before lunch I go in search of the dog, and find it sitting on the middle one’s bed, alongside the sleeping form of the middle one.

“Tomorrow,” he says. I shut his door. A minute later, I open it again.

“No!” he shouts, pulling the duvet over his head.

Forty-five minutes later, I am back in my shed when the middle one, fully dressed, suddenly opens the door and leans in.

We climb into the car with the dog and head for a nearby park. The sky is a hard blue, the air clear and cold. Walking across the open space with the dog chasing squirrels over piles of leaves, my mood begins to lift. It’s too bad the other two aren’t here, I think, but they would only take up room in the car that could be more profitably occupied by tree.

“Where is this place?” the middle one says.

“How do we even know we’re going the right way?” he says.

In a fenced-off corner of the park we find a little hay-strewn enclosure, ringed with fairy lights and filled with netted trees. No one else is there. A man with a beard emerges from a wooden cabin, scowling.

“What kinds do you have?” I say, brightly.

“They’re all the same,” he says. I point to a tree, and reluctantly he slits its net and holds it up for us, thudding the trunk against the frozen ground to spread its boughs.

“Wow,” I say. “We should probably look at some more. Can we compare it with, say, that one?” The man de-nets the tree I’m pointing to. I hold it up next to the other one. The little dog sits, looking up at both trees.

“The first one is way better,” the middle one says, his cheeks as red as apples. This outing is almost a match for the false tree-buying memory I hold in my mind. Except for the man. He’s slightly bringing me down.

“Fine!” I say. “We’ll take it!” The man exhales impatiently, re-nets the tree, and takes my card.

“Wait, what?” the middle one says. The man pulls my card from his machine, along with the receipt, and regards me with unalloyed contempt. 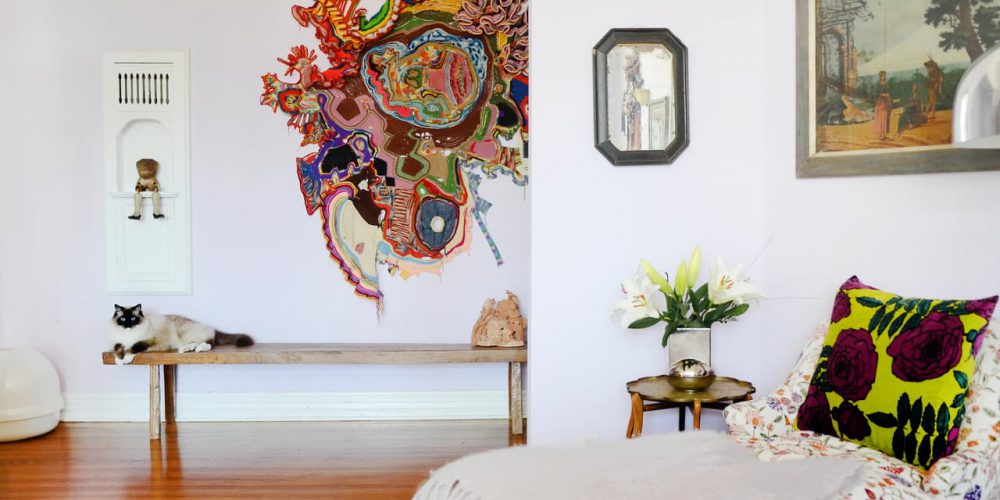 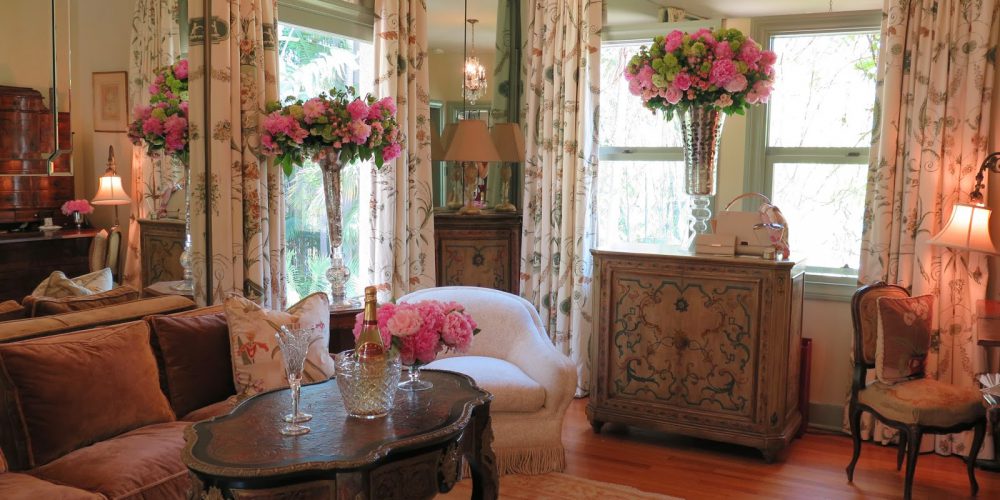 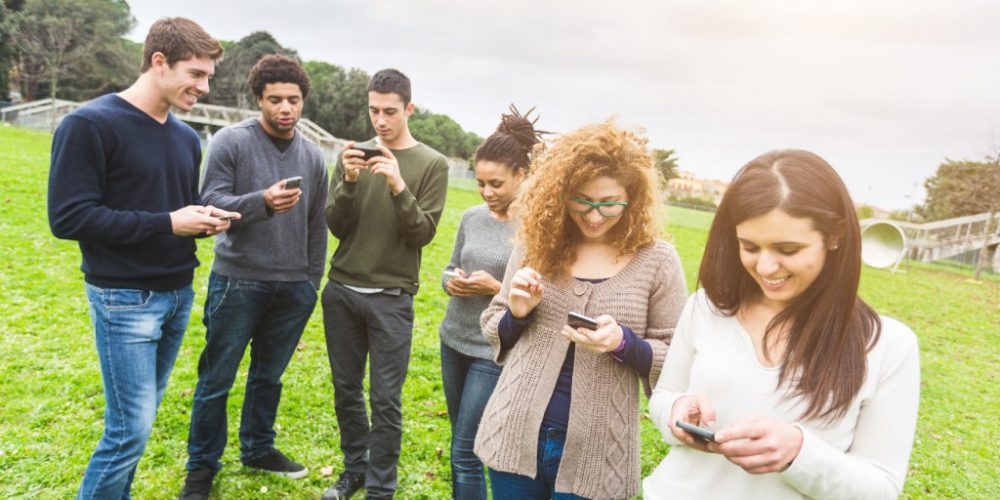