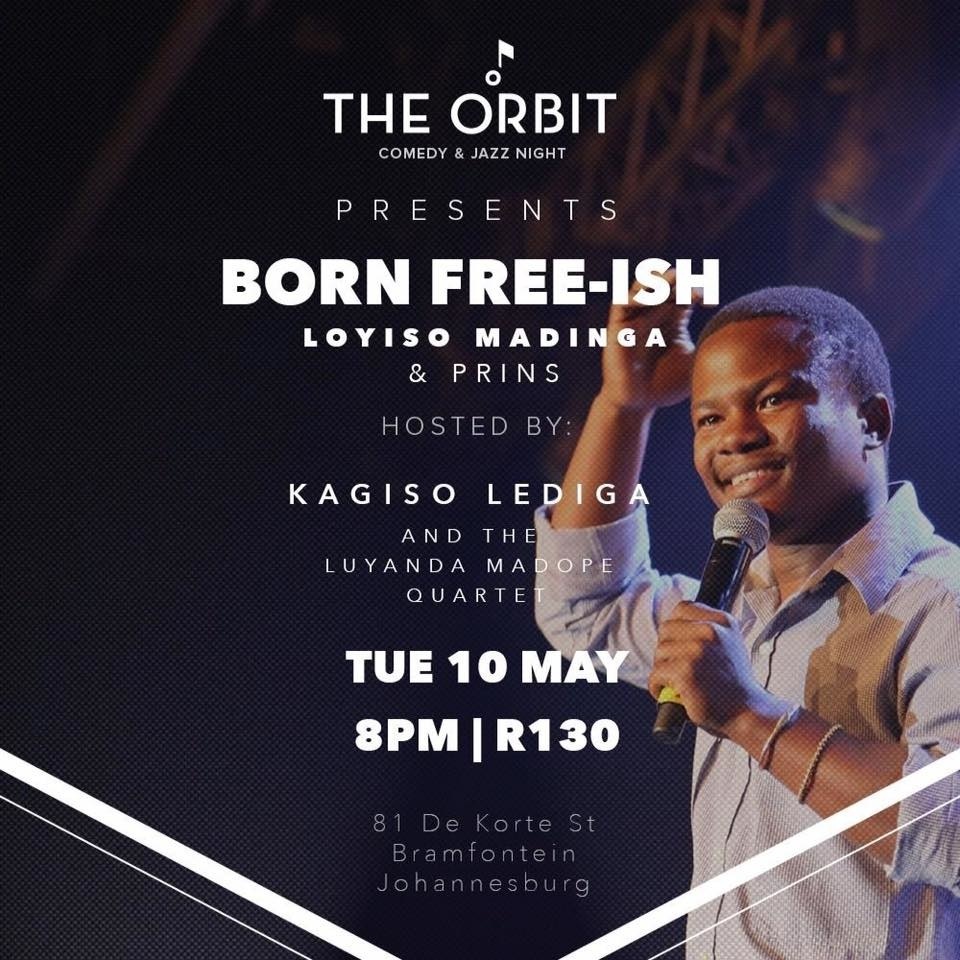 This year, Comedy Central named some foreign correspondents to contribute to overseas versions of the show. And one of them is Loyiso Madinga, a 31-year-old stand-up comedian. Madinga is based in Newtown, a neighborhood in central Johannesburg. He speaks about African stereotypes, covers topics like corruption in the South  African government, colonialism and foreign aid.

He has impersonated an annoying security guard for the comedy sketch show The Bantu Hour and in his one-man show Born Free-ish has poked fun at his strict dad, who hated idle hands: “As soon we saw his car coming … you would just pick up a broom and start sweeping.”

Madinga: We’ve been amazing for a long time across the arts. The South African comedy industry is world-class and we’ve grown so much. Comics fill up parks and theaters and can have careers.

You once said some people think Africa is about “bush and tribe and animal with war thrown in.” What stereotypes do you think Americans have about Africa?

Madinga: That is the perception of Africa in its entirety. We have disease, we have war and we have tribes and tribalism. The story about Africa and kwashiokor (a kind of deadly malnutrition) sold in the 1970s and the 1980s. The media keeps selling it to this day.

The problem, to quote author Chimamanda Ngozi Adichie, is the danger of a single story.

How can these misconceptions be dismantled?

Madinga: By everybody being excellent in whatever they do. When Wayde van Niekerk, the world record holder in the 400-meter dash, breaks records, he may not change the entirety of South Africa. But some kid sees what’s possible and they reach for that.

By Trevor getting The Daily Show, there are a thousand kids trying to do comedy because they believe in how great they can be. That goes for every sphere.

How do you dismantle those untrue images about Africa?

Madinga: I don’t. I go for the joke, I go for the laugh. I think there’s a danger of comedy becoming a funny TED Talk if we’re just out there to confront the issue all the time.

You grew up in a rural community. What was that like?

Madinga: My dad was very strict and a very academic person, being a doctor. We had livestock — chickens, sheep — and fields to take care of. When my brother and I were not working, we enjoyed reading: George Orwell’s Animal Farm, Eyes of Buddha by John Ball. I had a simple life. I fetched water from a tank and bathed in a waskom (washing bowl). It’s so quiet you can hear a conversation from about a kilometer away.

Where did you get your sense of humor?

Madinga: My whole family is funny, including my grandmothers.

Your dad wanted you to get into engineering and medicine. What does he think about you being a comic?

Madinga: I’m a comic. What is he going to say? My dad enjoys a good laugh but doesn’t even like comedy. He doesn’t like the idea of people trying to make him laugh.

Madinga: I have always enjoyed making people laugh. I almost got expelled in 12th grade. I wasn’t a bad kid. I was a bit chatty. I want to go back to school and apologize to all my teachers but one. When I found comedy, I immediately knew that this was I what I wanted. I just wanted to throw myself into it and become really good at it and do it until the day I die. I can do this even at 90 and in a wheelchair. 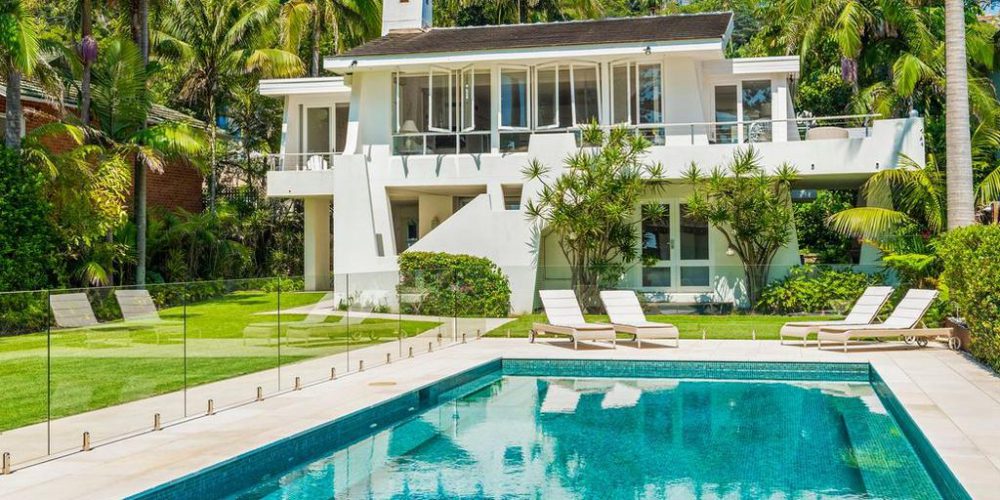 What does luxury mean to you? 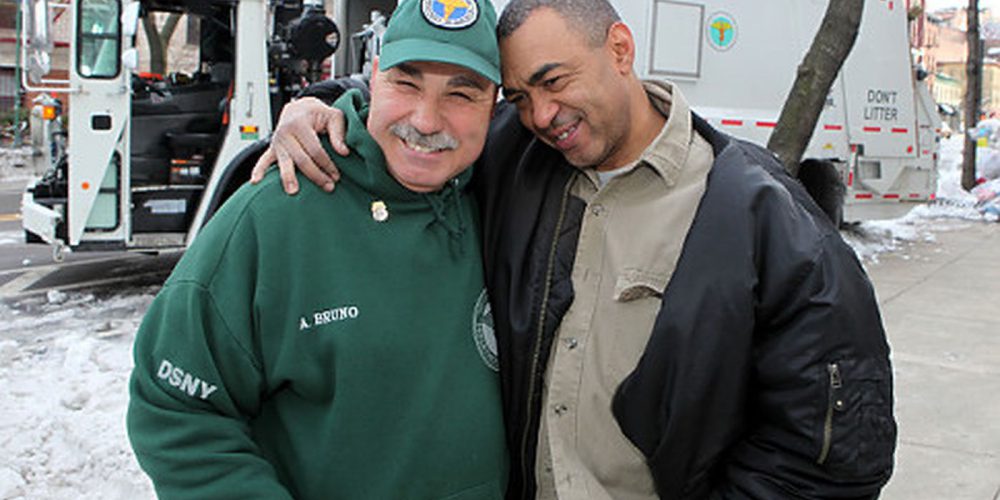 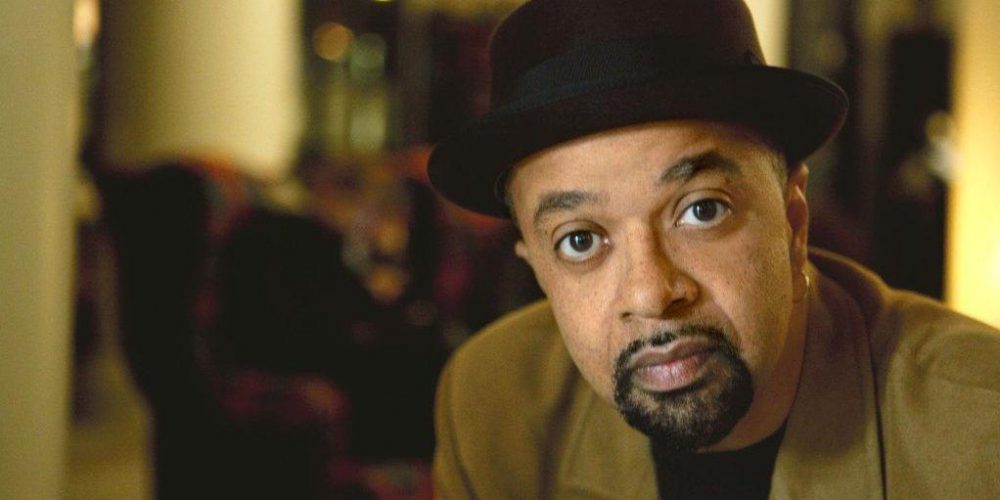