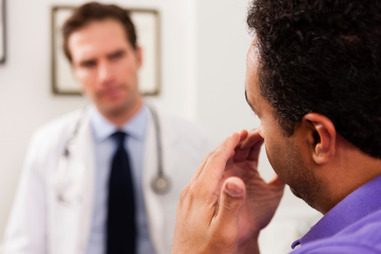 Aamir Shahzad, a doctor in County Cork, says the family and friends who said he was wrong helped make him a better person

Criticism is always hard to take at the time, but looking back I can see now how much I have benefited from it. So I want to say thank you to all those people – family members, friends, colleagues – who said I was getting things wrong.

As you go through life, especially when you’re still at college and in junior roles, there are people around you who aren’t happy with you and the way you do things. Some encourage you to do it better, others just think you’re deficient. But the important thing is, rather than argue with these people and what they think of you, try to take from their comments what you don’t know, so you can learn from them.

I grew up in Lahore. My father was a teacher, and he always encouraged me to read widely, but also to listen to what people said and to learn from them. It can be anyone around you. For me, in my work now, it’s patients and families as much as it is other doctors and more senior medics. Some people are resistant to listening when others criticise them, but I see it as a gift. It helps make me a better doctor, and a better person. 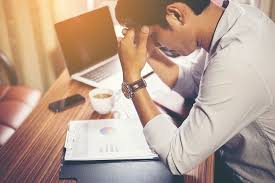 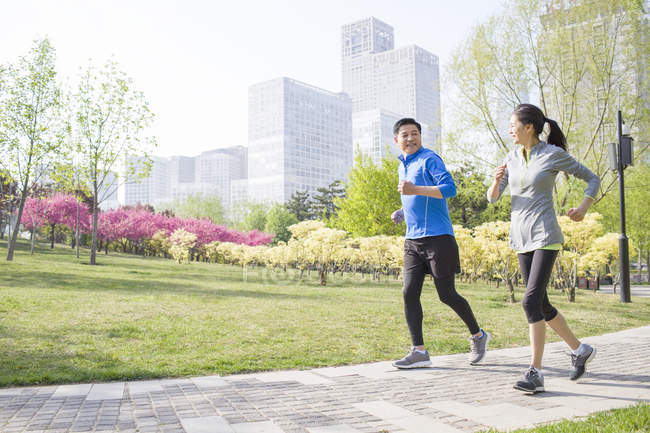