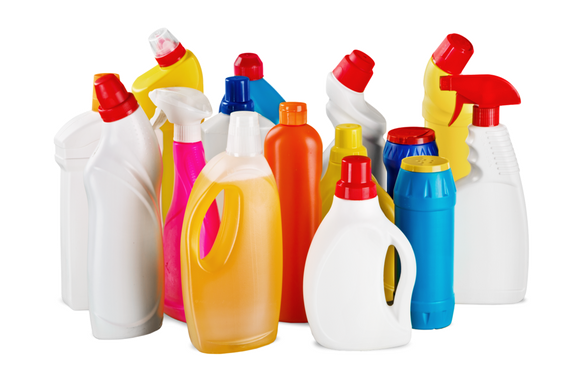 Regular use of cleaning sprays has an impact on lung health comparable with smoking a pack of cigarettes every day, according to a new study.

The research followed more than 6,000 people over a 20 year period and found women in particular suffered significant health problems after long-term use of these products.

Lung function decline in women working as cleaners or regularly using cleaning products at home was comparable to smoking 20 cigarettes a day over 10 to 20 years.

The scientists who carried out the study advised that such products should be avoided and can normally be replaced with simple microfibre cloths and water.

“While the short-term effects of cleaning chemicals on asthma are becoming increasingly well documented, we lack knowledge of the long-term impact,” said Professor Cecile Svanes, a medic at the University of Bergen and the senior author of the study.

“We feared that such chemicals, by steadily causing a little damage to the airways day after day, year after year, might accelerate the rate of lung function decline that occurs with age.”

The research was published in the American Thoracic Society’s American Journal of Respiratory and Critical Care Medicine.

Lung function was measured by testing how much air the participants could forcibly breathe out.

This was then compared to the answers from a questionnaire given to everyone in the study to gauge their level of cleaning activities.

The scientists found that the amount of air breathed out by their participants decreased more in women who regularly cleaned.

The study did not find any harmful effects comparable to those seen in women in the men they studied.

However, the scientists noted their work did have some limitations, and the number of men exposed to cleaning products on the scale of women in the study was small.

While the results appear dramatic, the researchers speculated chemicals in cleaning products irritate the fragile mucous membranes lining the lungs, which over time leads to lasting damage and “remodelling” of the airways.

“When you think of inhaling small particles from cleaning agents that are meant for cleaning the floor and not your lungs, maybe it is not so surprising after all,” said Øistein Svanes , a doctoral student who led the study.

“The take home message of this study is that in the long run cleaning chemicals very likely cause rather substantial damage to your lungs,” she added.

“These chemicals are usually unnecessary; microfibre cloths and water are more than enough for most purposes.” 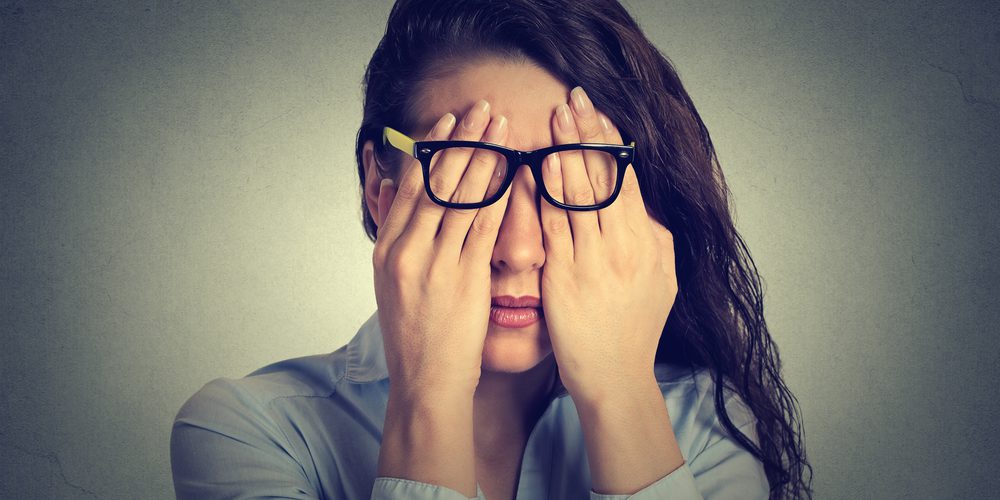 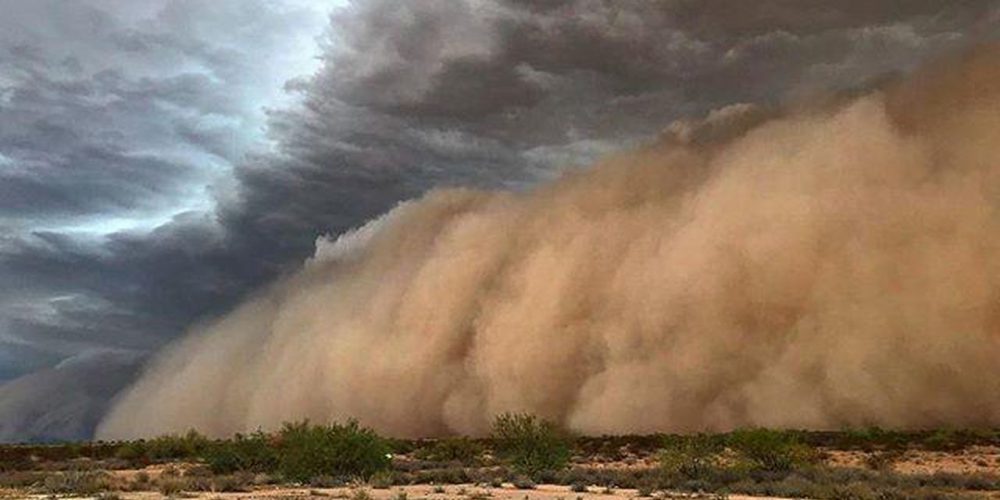 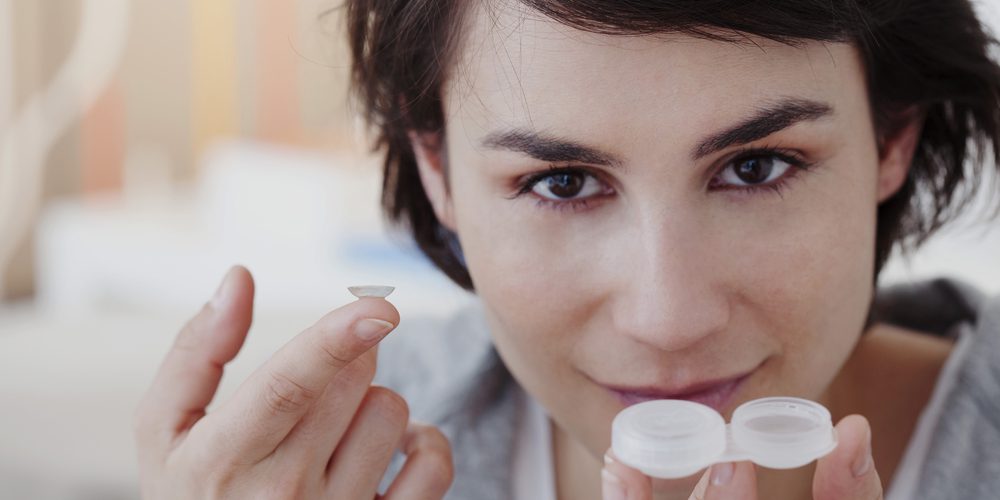