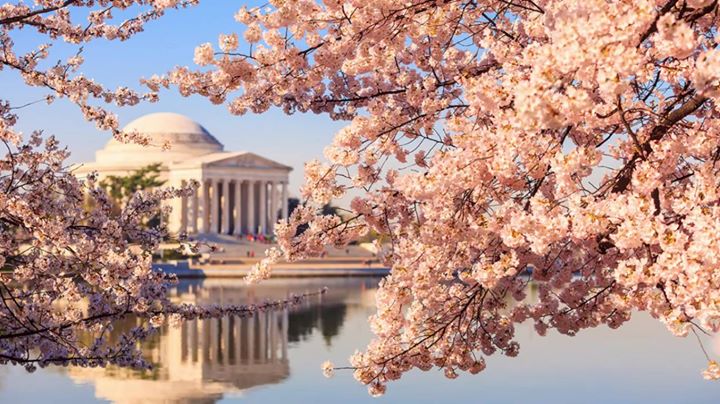 Nothing signifies the arrival of spring in the District quite like the blooming of the cherry blossom trees and the three-week National Cherry Blossom Festival to celebrate the occasion. More than 1.5 million visitors descend upon Washington, DC each year to admire the 3,000-plus trees. The festival, which runs from March 20 – April 15, is full of events that honor both American and Japanese cultures and represents a close bond forged between the two countries that began with Tokyo Mayor Yukio Ozaki’s gift of the trees back in 1912.

Peak bloom is the magical moment visitors want to be on hand for during the cherry blossom season. The peak bloom date is defined as the day when 70 percent of the trees surrounding the Tidal Basin have opened their buds, creating an unforgettable sea of pink and white. The National Park Service (NPS) is responsible for measuring the growth of the buds of the trees. Each year, the organization provides a prediction of when peak bloom will arrive.

According to the National Park Service and the National Cherry Blossom Festival, the 2018 cherry blossom peak bloom period is expected to take place from March 27-31.

On average, peak bloom occurs on April 4, but that date changes year-to-year. For instance, 2012’s peak bloom occurred on March 20 due to unseasonably warm weather, while 2014’s bloom did not happen until April 10 due to a cold winter. The blooming period, when 20 percent of the blossoms are open before the petals and leaves fall, can last up to 14 days, depending on weather conditions. Just remember that “forecasting peak bloom is almost impossible more than 10 days in advance,” according to NPS.

The National Cherry Blossom Festival isn’t just a celebration of the blossoms—it’s a three-week-long cultural festival held all over the city. Get things started at the Pink Tie Party — a fundraiser featuring cocktails (with accompanying attire), cuisine, live music and dancing. The Opening Ceremony, a free event held at the Warner Theatre, includes traditional and contemporary performances from American and Japanese artists. Other popular events include the Blossom Kite Festival, Petalpalooza (formerly the Southwest Waterfront Fireworks Festival) and the National Cherry Blossom Festival Parade presented by Events DC, which is followed by the Sakura Matsuri Japanese Street Festival.

The majority of the cherry blossom trees around the Tidal Basin are of the Yoshino variety. But another species, the Kwanzan, usually blooms two weeks after the Yoshino trees, giving visitors a second chance to catch the blossoms. 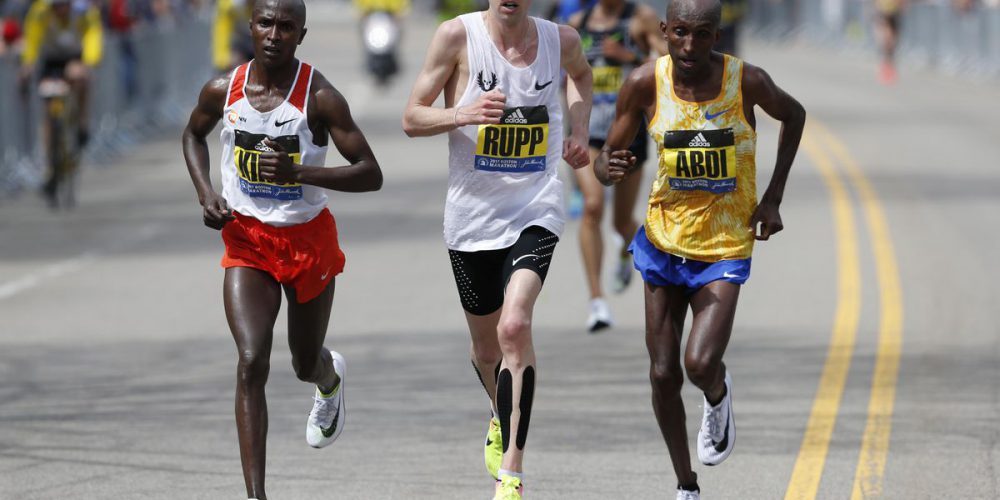 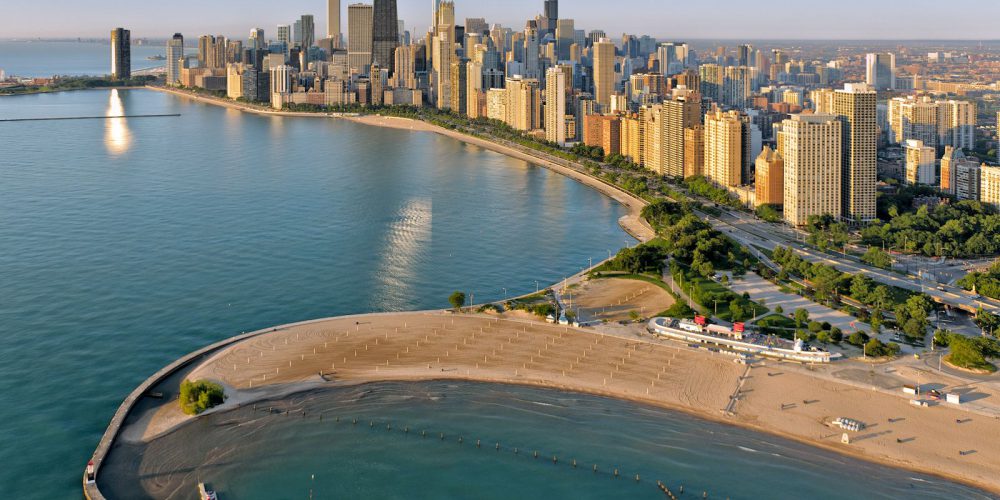 The inimitable beauty of Chicago, Illinois, the US 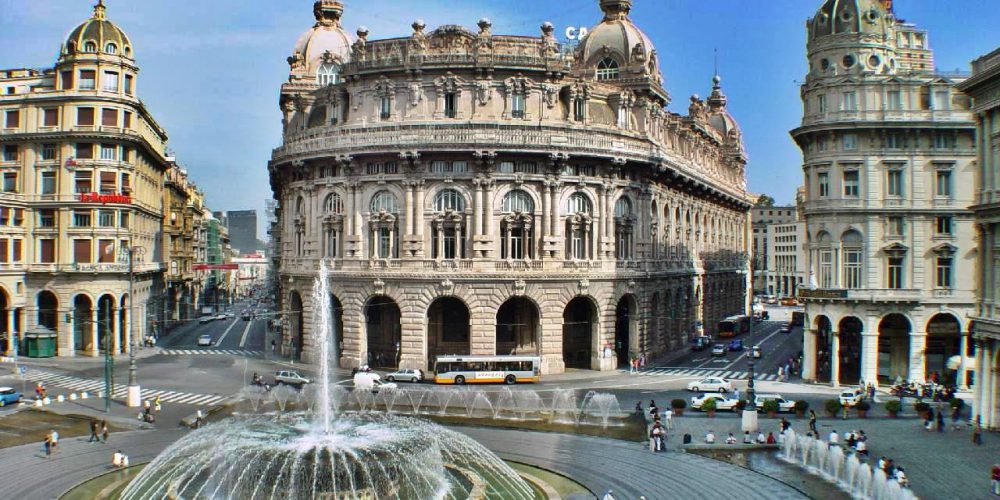