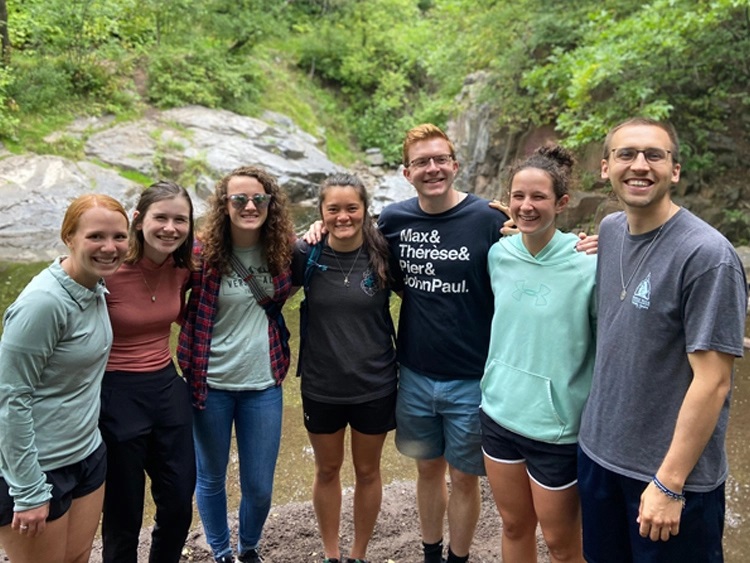 Similarly, 31% of people over 30 who were raised Christian identified as religiously unaffiliated in 2020, compared to just 8% in 1990.

“There’s something about that that is potentially hopeful,” Father Mike Schmitz, the Roman Catholic priest from Minnesota says. “Because maybe for the first time in generations, we actually know where people are standing.” 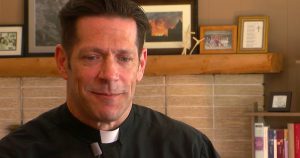 “If people are going to be honest about ‘here’s what I truly believe in,’ then we as a church can be honest and say, ‘okay, I can speak to that,’” Father Mike says.

Father Mike rose to prominence in 2021 with the release of his podcast, The Bible in a Year, which consistently ranks at the top of Apple’s Religion & Spirituality charts. 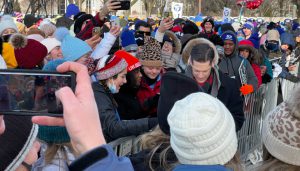 Still, Schmitz is hopeful that youth today still believe in religious principles, even if they’re less likely to identify with any specific organized religion. 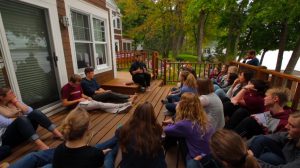 “I wonder if it isn’t people finally being honest,” Schmitz says. “It’s them finally saying, ‘my parents checked the box — I’m Lutheran, I’m Evangelical, I’m Catholic — but they didn’t do anything about it.'”

“They’re saying ‘I believe in the same kind of God, but I’m not going to check the box,’” he continues.

The number of Americans identifying as Christian decreased from 90% to 64% between 1990 and 2020, a Pew Research poll found.

Pew predicted that if declines continue, Christianity could become a minority religion by 2045. 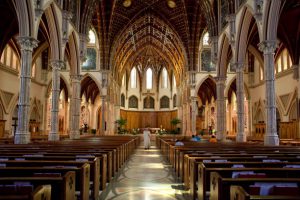 Schmitz’ religious position comes from first-hand experience. Despite growing up in a Catholic family, Schmitz had a distaste for the church until shortly after graduating from college when he suddenly became deathly ill. He had a spiritual awakening after a priest offered to hear his confessions.

Despite the drop in Christian affiliation, more than 81% of American adults believe in God, though that’s an all-time low, a Gallup survey found in June 2022.

In 2020, more than half said religion can still answer most or all of today’s problems.

Schmitz thinks an increasing number of young people believe in what is called “moralistic therapeutic deism,” a set of commonly held spiritual beliefs that include a belief in some kind of distant God who wants people to be good and that good people go to heaven.

He fears an increasingly secular population will result in a less moral society, and as a result, a less free one.

“One of the big messages of Christianity, particularly for this incredible country of the United States of America, is that we’ve been blessed with freedom.” Schmitz says. “We have also been given the responsibility of freedom.” 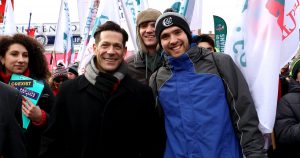 Fr. Mike Schmitz says he is “hopeful” despite the falling numbers of Americans identifying as Christians.

He believes a less religious population will mean more chaos, which will lead to calls for more government intervention.

“The government can only do so much to keep its citizens morally upstanding,” Schmitz says. 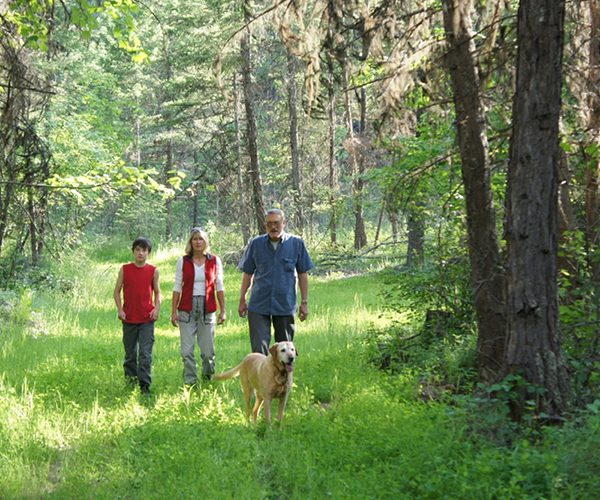 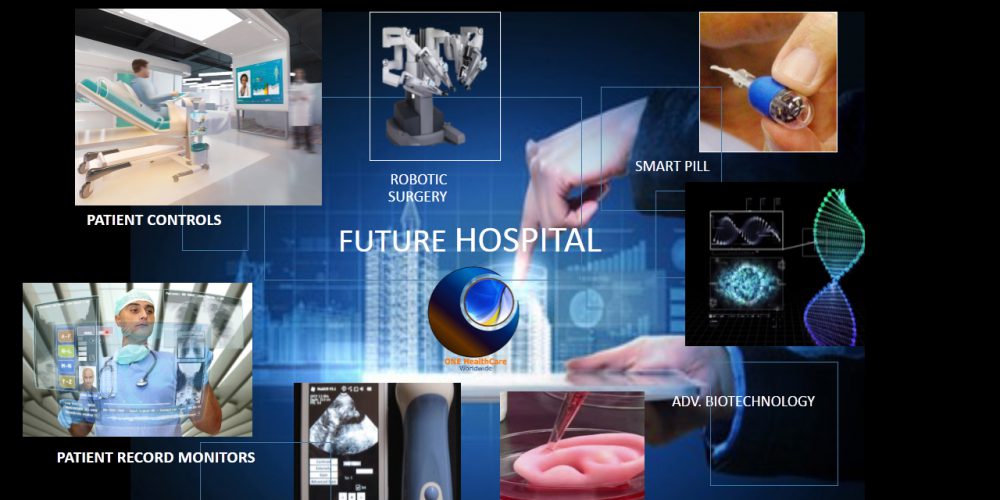 5 key trends for the future of healthcare 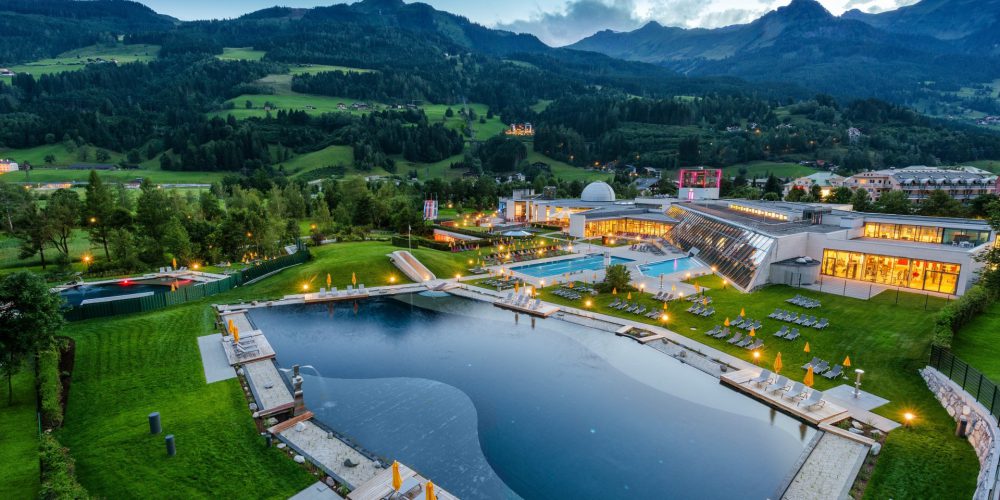