Scientists have welcomed the news that the hole in the ozone layer over Antarctica has shrunk and suggested that similar solutions could be found to deal with climate change and other environmental issues.

Nasa confirmed the news after a new study looked directly at ozone-destroying chemicals in the atmosphere.

“It’s always nice to hear a good news story and this is definitely a good news story,” said Dr Jon Shanklin of the British Antarctic Survey, one of the meteorologists who first discovered the ozone hole in 1985.

“That started with the success of the Montreal Protocol, with all United Nations member states signing up to that treaty, and now the clear evidence that it’s working.”

The Montreal Protocol was an international treaty that resulted in chemicals called CFCs being phased out.

These chemicals were largely responsible for the decline in ozone above Antarctica, as their breakdown produced chlorine atoms which in turn destroyed molecules of ozone.

In the new study, published in the journal Geophysical Research Letters, a Nasa research team used observations of ozone and also chlorine in the atmosphere and stratosphere to determine the state of the ozone hole.

“We see for the first time that chlorine levels are definitely going down and ozone levels are responding to it,” said lead author Dr Susan Strahan, an atmospheric scientist at Nasa’s Goddard Space Flight Centre.

DrShanklin added that the new findings confirm what he is currently seeing on the ground at Halley Research Station in Antarctica.

In all, this new research adds to a growing body of evidence that the ozone layer is recovering, according to Professor John Pyle, an atmospheric scientist at the University of Cambridge, who was not involved in the study.

“The scientific community is pretty confident that the ozone layer is heading in the right direction,” he said.

“The Montreal Protocol has been amazingly successful because science, policy, technology and economics were all linked together,” said Professor Pyle, who is part of the group conducting checks every four years on the Protocol’s success.

DrShanklin agreed that we need cooperation between science, industry and world governments to fix environmental problems like the ozone hole, and highlighted the importance of continuous, long-term monitoring of the environment.

There are also lessons to be learned about how to deal with climate change, the world’s current major environmental challenge.

The ozone layer absorbs most of the sun’s UV radiation, and fears about its depletion in the 1980s were stoked by the potential increase in cases of skin cancer resulting from higher UV levels on Earth.

While the ominous-sounding name “ozone hole” and the threat of skin cancer were enough to provoke a significant global response, some scientists think the way in which global warming is communicated is not working as well.

Cooperation from the CFC industry and a switch to non-harmful alternatives also helped with the transition away from these harmful chemicals, which are used as refrigerants and propellants in aerosols.

Dealing with climate change will require similar assistance from the energy sector.

The renewables industry is booming and it’s realty the entrenched fossil fuels industry that is perhaps trying to slow down the process of transfer to a different industry, they say.

As for the ozone hole, it has still not vanished completely.

“CFCs have lifetimes from 50 to 100 years, so they linger in the atmosphere for a very long time,” said Dr Anne Douglass, one of the co-authors of the new study. “As far as the ozone hole being gone, we’re looking at 2060 or 2080. And even then there might still be a small hole.”

DrShanklin added that there was no room for complacency and the ozone hole still has lots to teach us about our attitudes to the environment.

“We need to take a very broad perspective of what we as a species are doing to the planet, and look at ourselves as well as the way we use the planet,” he said. 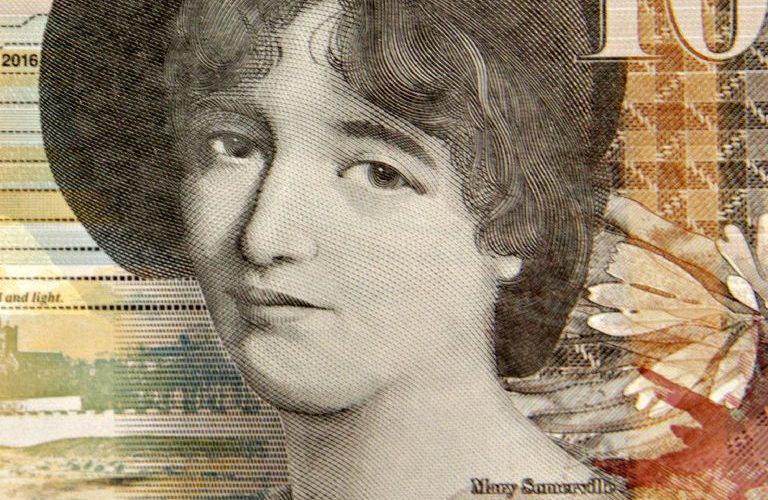 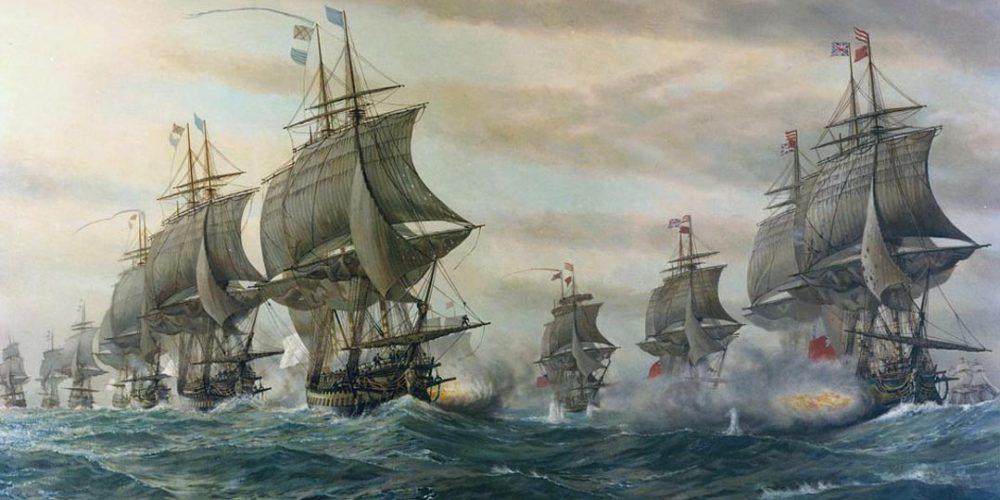 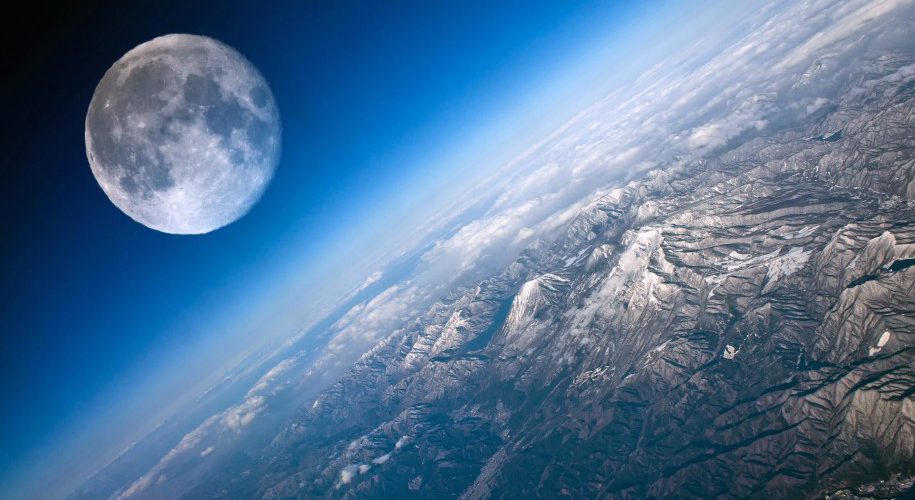