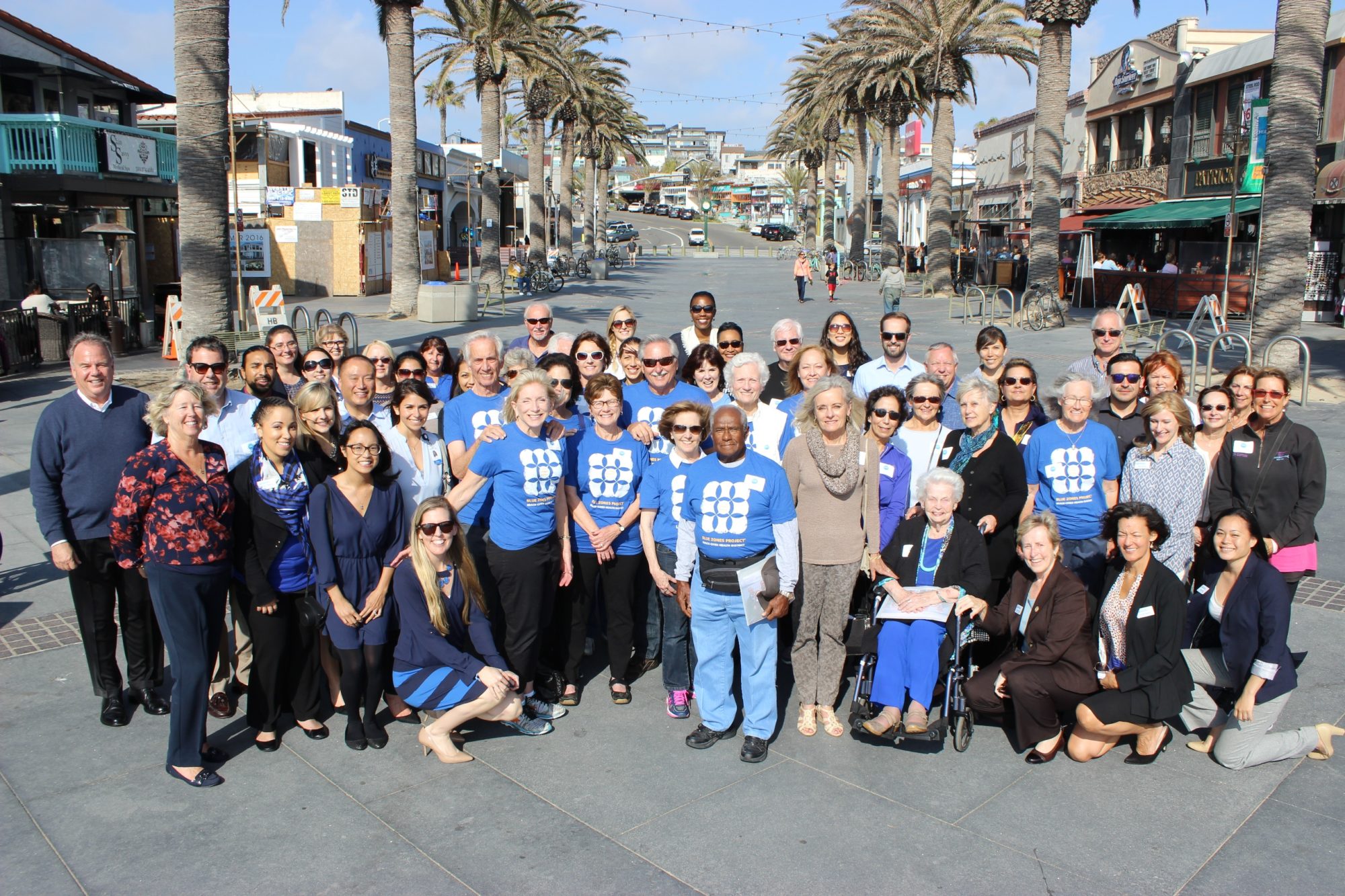 Are you spending time with the right people for your health and happiness?

While many of us focus primarily on diet and exercise to achieve better health, science suggests that our well-being also is influenced by the company we keep. Researchers have found that certain health behaviours appear to be contagious and that our social networks – in person and online – can influence obesity, anxiety and overall happiness. A recent report found that a person’s exercise routine was strongly influenced by his or her social network.

Tara Parker Pope recalls she was amazed by the power of the crowd during a wellness cruise sponsored by Times Journeys. The event attracted a group of like-minded travellers who, despite experiencing various levels of adversity in their lives, including cancer, vision loss and the recent loss of a loved one, were remarkably optimistic and upbeat. The group ranged in age from 17 to 90. One inspiring man, in his 80s, had adopted a vegan lifestyle and a strict exercise routine to control his diabetes. Another new friend, a woman in her 50s who had survived lung cancer, cheered me on and kept me going during a particularly difficult workout.

After the trip, they all promised to keep in touch. Buoyed by the experience, she returned home with a renewed commitment not only to exercise and healthful living, but to simply step up her social life and spend more time hanging out with happy people.

Dan Buettner, a National Geographic fellow and author, has studied the health habits of people who live in so-called blue zones – regions of the world where people live far longer than the average. He noted that positive friendships are a common theme in the blue zones.

“Friends can exert a measurable and ongoing influence on your health behaviours in a way that a diet never can,” Buettner said.

In Okinawa, Japan, a place where the average life expectancy for women is around 90, the oldest in the world, people form a kind of social network called a moai – a group of five friends who offer social, logistic, emotional and even financial support for a lifetime.

“It’s a very powerful idea,” Buettner said. “Traditionally, their parents put them into moais when they are born, and they take a lifelong journey together.”

In a moai, the group benefits when things go well, such as by sharing a bountiful crop, and the group’s families support one another when a child gets sick or someone dies. They also appear to influence one another’s lifelong health behaviours.

Buettner is working with federal and state health officials, including former US Surgeon General Vivek Murthy, to create moais in two dozen cities across the US. He recently spent time in Fort Worth, Texas, where several residents have formed walking moais – groups of people who meet regularly to walk and socialise.

“We’re finding that in some of these cities, you can just put people together who want to change health behaviours and organise them around walking or a plant-based potluck,” he says. “We nudge them into hanging out together for 10 weeks. We have created moais that are now several years old, and they are still exerting a healthy influence on members’ lives.”

The key to building a successful moai is to start with people who have similar interests, passions and values. The Blue Zone team tries to group people based on geography and work and family schedules to start. Then they ask them a series of questions to find common interests. Is your perfect vacation a cruise or a backpacking trip? Do you like rock ‘n’ roll or classical music? Do you subscribe to The New York Times or The Wall Street Journal?

“You stack the deck in favour of a long-term relationship,” says Buettner.

Carol Auerbach of New York City noted that surrounding herself with positive people has helped her cope with the loss of two husbands over the years. Auerbach was widowed at 30, when her children were just 2 and 5. With the support of her family and friends, and her own tenacity, she was able to support her family, and she eventually remarried. And then in 1992, her second husband died unexpectedly. To cope the second time, she focused on volunteer work and contributing to her community.

Auerbach said that she learned to have a positive outlook from her mother, a Holocaust survivor who left Germany at the age of 19 and never saw her parents again.

“When I was growing up we were not affluent, and the four of us lived in a one-bedroom apartment, and my parents slept on a pullout sofa,” she says. “My mother never complained. I think she quietly knew that difficult things happen, but you feel very appreciative of the life you do have, and you feel a responsibility to make the most of it.”

“Life is too short to be around negative people,” she says. “I need people around me who care about me and are appreciative, and see the world as a glass half full, not half empty.”

The Blue Zone team has created a quiz to help people assess the positive impact of their own social network. The quiz asks questions about your friends and the state of their health, how much they drink, eat and exercise, as well as their outlook. The goal of the quiz is not to dump your less healthy friends, but to identify the people in your life who score the highest and to spend more time with them.

“I argue that the most powerful thing you can do to add healthy years is to curate your immediate social network,” says Buettner, who advises people to focus on three to five real world friends rather than distant Facebook friends. “In general you want friends with whom you can have a meaningful conversation,” he said. “You can call them on a bad day and they will care. Your group of friends is better than any drug or anti-aging supplement, and will do more for you than just about anything.” 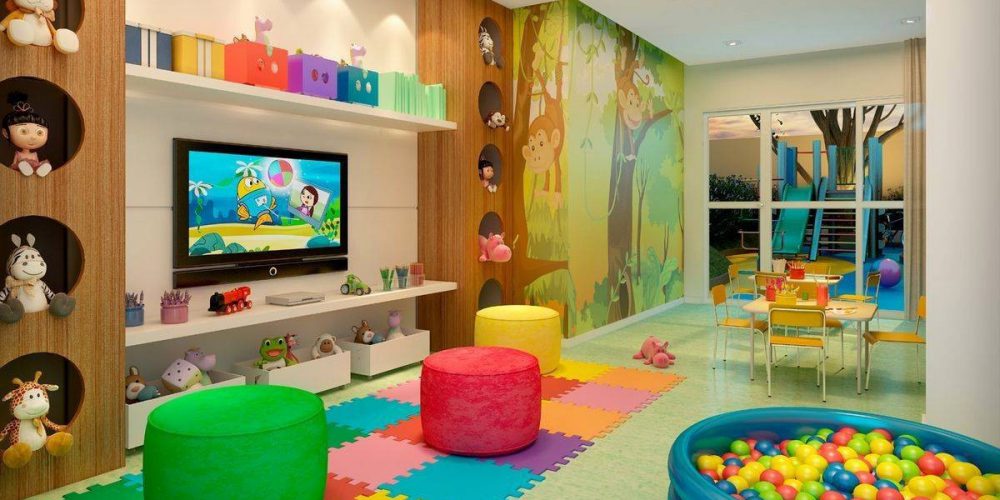 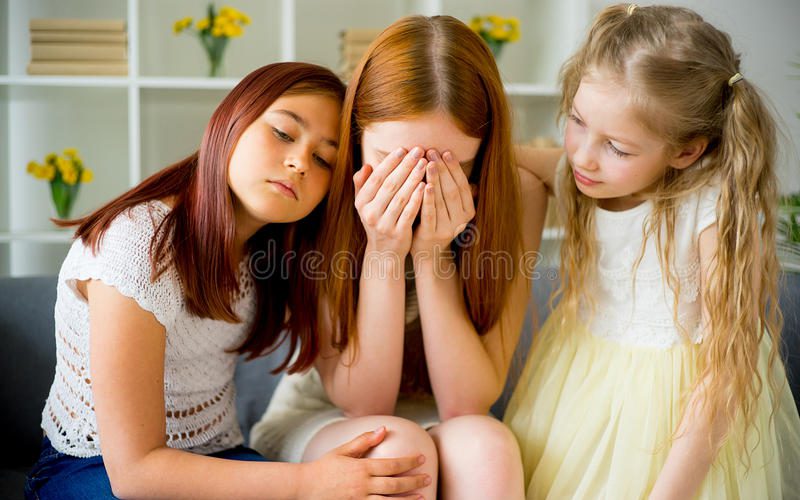 May Christmas soften our hearts and make us more compassionate