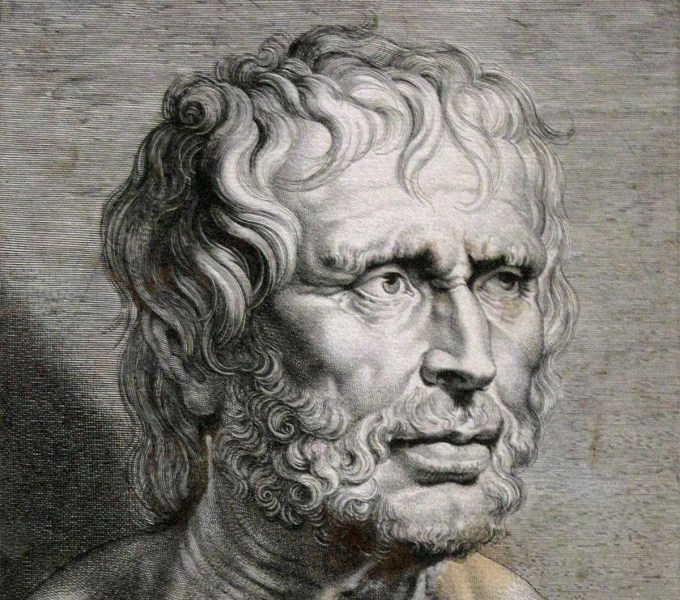 For the Roman philosopher Seneca,  death was a very important stage of human and his personal life. Day in, day out, he contemplated not just his end but perhaps his final performance. In Rubens’s painting of his suicide, he stands shin-deep, nude except for a loincloth, in a steaming footbath (to help his slit veins drain more quickly). With elements from Passion scenes thrown in, Stoic suicide looks like a precursor to Christian martyrdom. The title of a book (VIRT, for “Virtus”) is just visible in one corner. Yet forced suicide in ancient Rome was actually something quite particular, a brief moment of free expression in the face of unalterable fate, in this case the decree of Seneca’s most delinquent student, the emperor Nero. Fellow-courtier Petronius, by contrast, chose a stylish libertine’s death: he held a party and slit his veins at the table, opening and closing them at will, thumbing his nose at the emperor, to whom he sent a lurid catalogue of imperial ‘exploits’ as a parting gift.

Seneca considered death the consummation of a life well lived, a testament to spiritual integrity and philosophical readiness.  His death, its rehearsals and its afterlife have been the focus of two recent studies (James Ker’s The Deaths of Seneca and James Romm’s Dying Every Day), and Emily Wilson, who has already written about the death of Socrates, starts her intelligent new biography here, too. As the historian Tacitus presents it, in his double-edged account of Seneca’s martyrdom, it was a botched performance: too many references (the blood-letting failed and he called for Socratic hemlock instead) and too much obvious publicity (secretaries were lined up to disseminate some pre-written last words). Seneca’s wife, Paulina, tried to join him in death, but he cornered the limelight and sent her back, pale and drained, to “life’s seductions”, as if she were the weaker half of himself who would always succumb to material comforts and easier choices – like the one he made for her.

This alternative story about the imperfection of his death reflects what Seneca himself tells us about the imperfection of his life, some literary critics think. In his essays on abstract qualities such as happiness and peace of mind, and in his Moral Letters to Lucilius, a student who never answers back, he presents himself as someone “on the path” to virtue. The letters show readers a traveller spattered with mud and prone to seasickness and a lifelong sufferer from asthma. But what look like intimate glimpses into one man’s physical experience are also carefully chosen metaphors that illustrate the mismatch between high ideals and weaker flesh. He describes in vivid detail about the temptations that lie in his path, and lists them, Wilson points out, with lingering relish.

Since Miriam Griffin’s Seneca: A Philosopher in Politics (1976), historians have wondered how Seneca could reconcile being a millionaire courtier and Nero’s adviser with his Stoic principles. For Wilson, the more interesting question is why he preached what he did, when he knew his integrity was so compromised. Seneca met some inspirational Stoics in his youth. His rhetorician father trained him in verbal manipulation: urgent, fortifying self-analysis became a literary habit. Burned early on when Claudius exiled him to Corsica for alleged adultery with Caligula’s sister, he bounced back by writing a “consolation” to his mother, which again presents two split halves of himself, the far-away exile and the comforting, physically present son. In On the Happy Life, he contorts himself to argue that wealth and virtue are not always incompatible. Realpolitik, however, was an area where he was out-maneuvered by his most famous pupil. A scene in Tacitus’s Annals shows Seneca begging to retire and Nero slyly pointing out that imperial gifts of palaces and gardens have put him under an inescapable obligation. They end with a fatalistic embrace. Stoic consistency (constantia), not surprisingly, was Seneca’s Achilles’ heel: like Polonius, he trots out maxims about being true to oneself, but admits that most of people play many different roles in a lifetime.

The solution was retreat into a world he could more easily control: his own writings. In a letter, Seneca mentions the “pauper’s cell”, a special room in an aristocratic house where one could go to wear a hair shirt and contemplate having nothing. The Moral Letters are its textual equivalent. In his Natural Questions, too, the mess of human corruption largely gives way to sublime panoramas of unpopulated space.

Another hoary question concerns Seneca’s tragedies: how can they be integrated with Stoic ideals when they portray such uncompromising evil in the shape of Medea, who kills her own children? Most scholars today cannot help reading Nero into the unstoppable monstrous Atreus. One could also see the exiled Seneca in the figure of his returning brother Thyestes, now a rough beggar but still attracted by the glamour and glitter of his lost court. It is Seneca’s own longing for control, Wilson thinks, that is realised in his darkest and most demonic characters: their autonomy briefly becomes his.

But if it is impossible to reach the real Seneca, this is still a fine introduction to his works and to imperial Roman experience in general, from provincial life in Spain and the different varieties of Stoicism to the theatrical atmosphere of Nero’s court and the empowering effects of literary activity on a disenfranchised elite. One of the best sections is the brief epilogue on Seneca’s afterlife, from Machiavelli to The Hunger Games. Some of his beliefs remain strikingly modern: his vegetarianism, his open-mindedness about slaves and his sense that bloodthirsty games dehumanised his fellow Romans. Among the pithy maxims Wilson uses for her epigraphs is “Non vitae sed scholae discimus”, which she translates as “We do not learn for school but for life”. In fact, these are words Seneca puts into Lucilius’s mouth and they mean the converse: “We do not learn for life but for school.” But this reflects a long tradition of forcibly inverting the motto, what shows that people, alas, have not wanted Seneca to teach them life lessons. 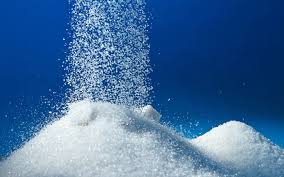 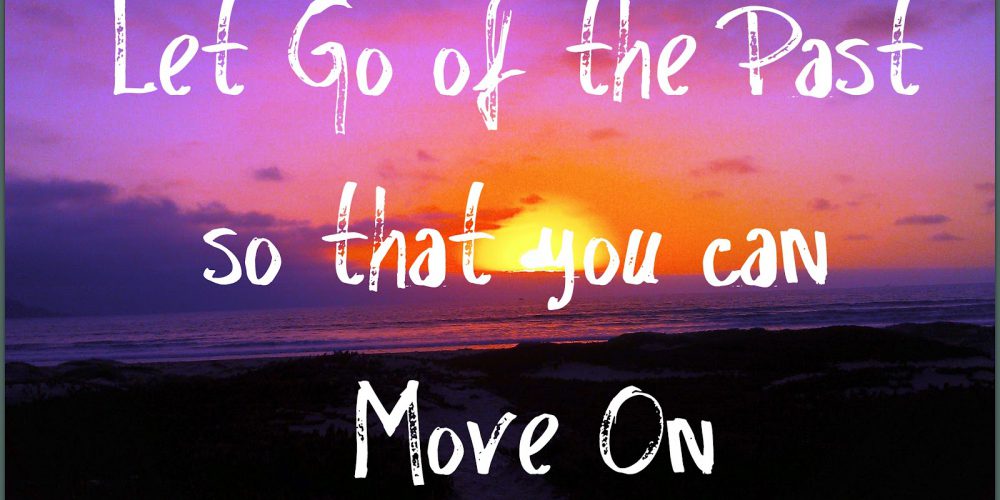