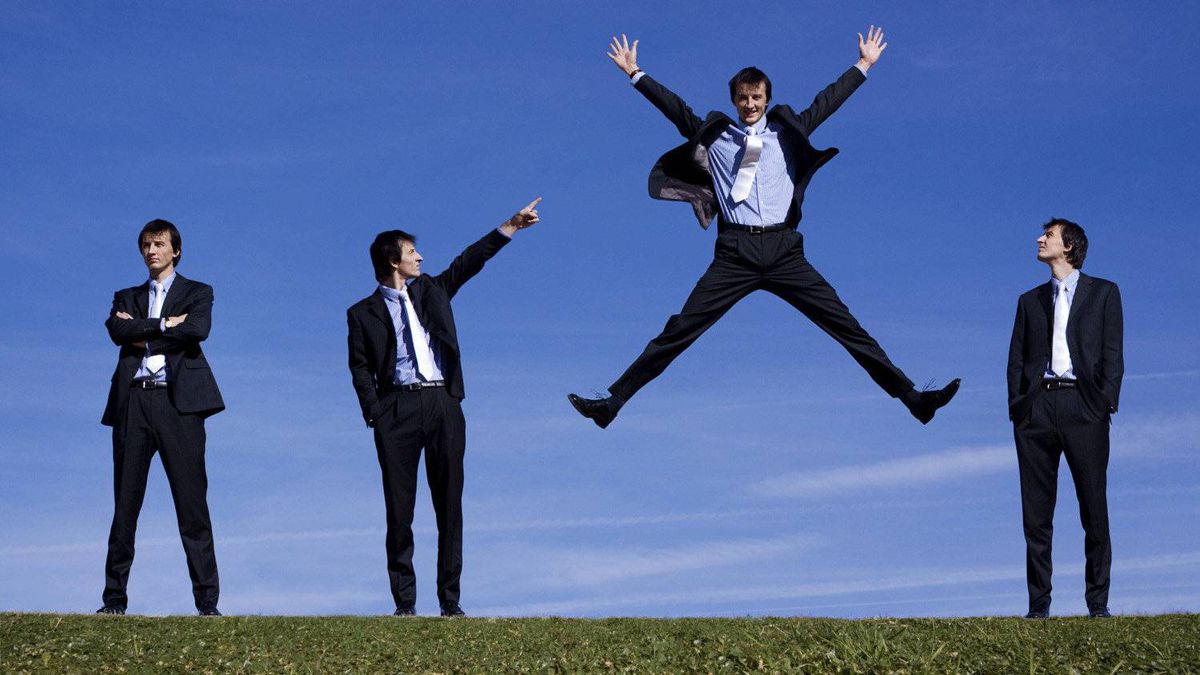 Whether it’s the captain of the basketball team or the student council president, there was always that one person in high school who stood out among the rest. They possessed incredible leadership skills, excelled in what they did and were trusted by authorities. These types of superstar personalities don’t just live in your yearbook, but are equally valued after graduation. Organizations are always on the hunt for star employees to become the boss’s right hand and a respected leader for the rest of the team.

That’s nice in theory, but, chances are, the staff don’t see it the same way. That star employee has probably been coined the boss’s pet, for being favoured to do coveted work, attend executive meetings and even allowed to leave the office earlier than their peers. It’s a big problem for a company’s culture. According to a survey by National Business Research Institute, favouritism is one of the top five most recognized complaints employees make in the workplace.

So what does favouritism look like? It can manifest in many ways that don’t include such obvious perqs as financial bonuses or a corner office. From giving them first choice on projects to letting it slide when they’re late every day, when leaders allow for behaviours that other employees would be reprimanded for, they’re guilty of playing favourites.

It may not seem like a big deal, but managers who fall into this trap will have much bigger problems in the long run. While good work should always be rewarded, there’s an issue when the same people are constantly praised, while the qualities of other staff are overlooked. This not only causes animosity on the team, but will actually discourage employees from developing skills and becoming equally contributing members to the organization.

Anyone who grew up with siblings or raised more than one child should well understand the problems associated with favouritism. What happened when one was given an extra scoop of ice cream, or only one got a new toy? Chances are these acts of special treatment were called out immediately, and the scales had to be rebalanced in order to restore the peace.

Whether subtly or blatantly done, it is extremely frustrating for the rest of the team if perqs are given only to star employees — and can be detrimental to a company’s culture and staff retention. To prevent this happening, resolve to restore the camaraderie with a few vital steps.

Resolving any issue starts with communication. Give every member of the team a voice by scheduling one-on-one meetings, allowing them to express any grievances or issues. Listen, don’t react, and above all, don’t get defensive. Take notes, reiterate their feelings at the end of the conversation so they know they were listened to, and step back to reflect on their position before responding.

Put it in writing

Employees have to know the difference between favouritism and high performance. By no means rethink rewarding an employee for a job well done for fear of peer reaction. These bonuses or praises help retain talent; however, make sure the criteria are clearly met and stated. Distribute a clear framework for why and how employees are given rewards, and use this scale without bias. That way everyone has a goal they can work toward, and animosity can be avoided.

At the end of the day, it’s about what’s best for the business. If an employee feels one employee is favoured to manage a project, explain the reasoning. Then give them the opportunity to prove themselves by creating stages of development they can achieve in order to receive projects of the same scope.

Every good leader knows that their own success is vitally dependent on their team. A star employee should be no different. They should stand out because they’re a team player and a team leader, and know how to communicate with colleagues so that they work collaboratively. The more people there are motivating one another, the better off the company will be, so encourage every member of the team to help colleagues and develop strengths.

Look in the mirror

Be honest with yourself. Do you gravitate toward the same employee time and time again? The best way to break a bad habit is through self-reflection and feedback. 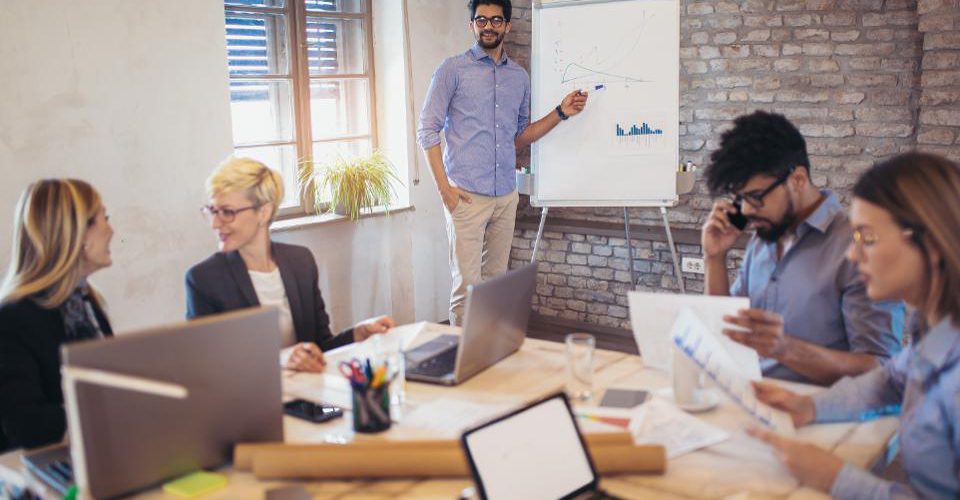 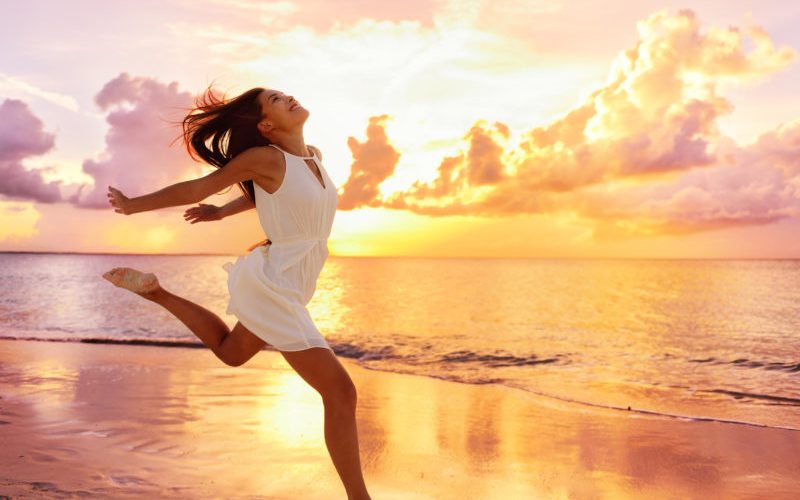