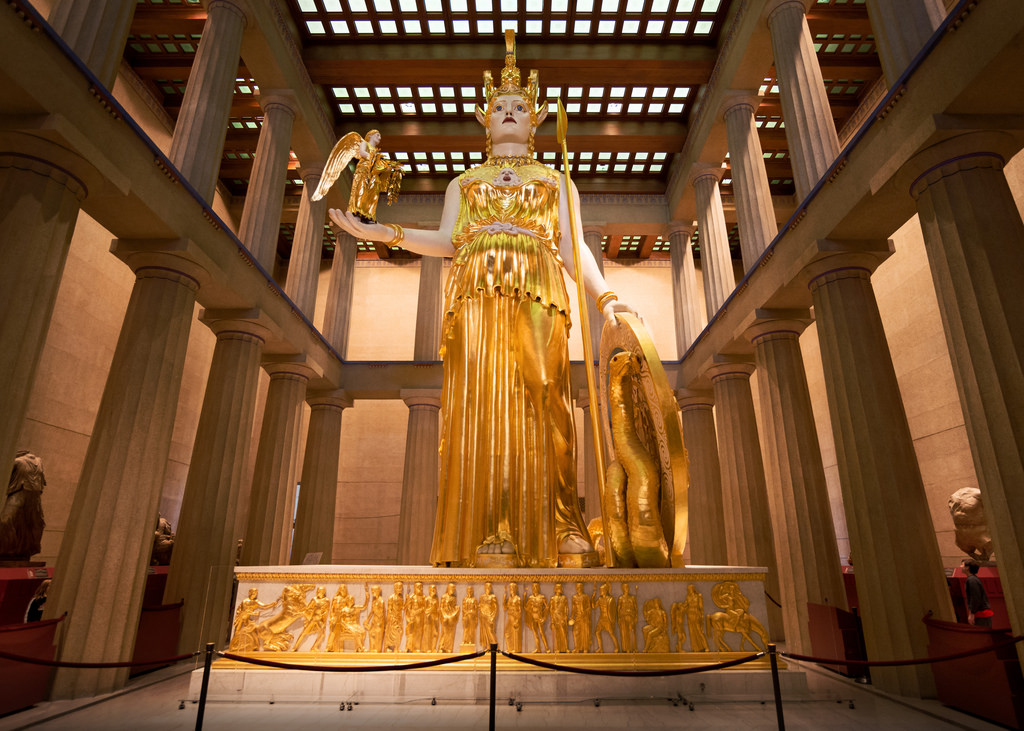 In 438 BC, Athenian statesman Pericles commissioned master sculptor Pheidias to build the Athena Parthenos in honour of the city’s patron deity. At 11.5 meters (37.7 ft) tall, the statue was massive.

Its construction was known as chryselephantine—composed of 1,140 kilograms (2,500 lb) of gold and brilliant white ivory for the goddess’ flesh. Additional glass, copper, silver, and jewels adorned the figure. Historians believe that the statue cost roughly 5,000 talents, which was more than the construction cost of the Parthenon where it was housed.

The statue would remain Athens’ greatest symbol for a millennium. In Late Antiquity, the Athena Parthenos vanished from the historical record. Some speculate that it was carried to Constantinople, where it was likely destroyed.

However, copies exist. The most notable is the Varvakeion statuette from the second century AD. Along with descriptions of the original by ancient historians Plutarch and Pausanias, experts are fairly certain what the original Athena Parthenos looked like. 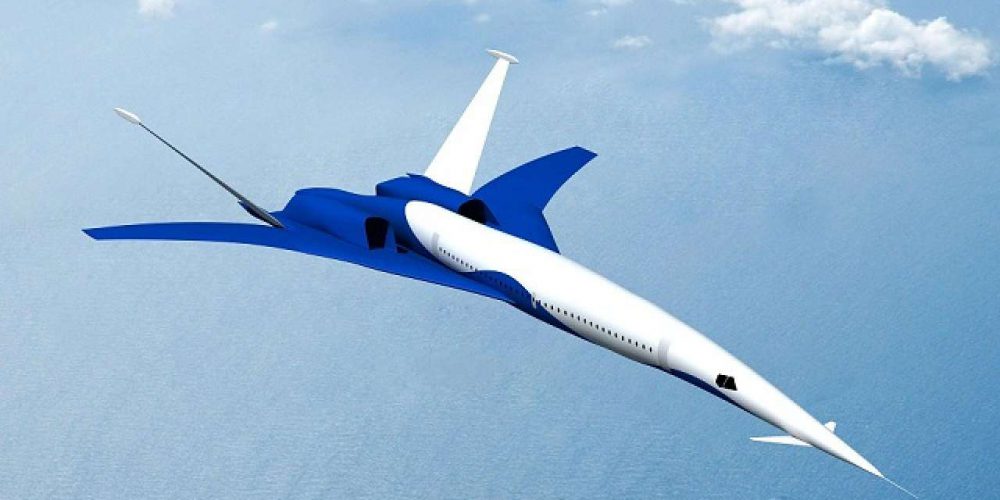 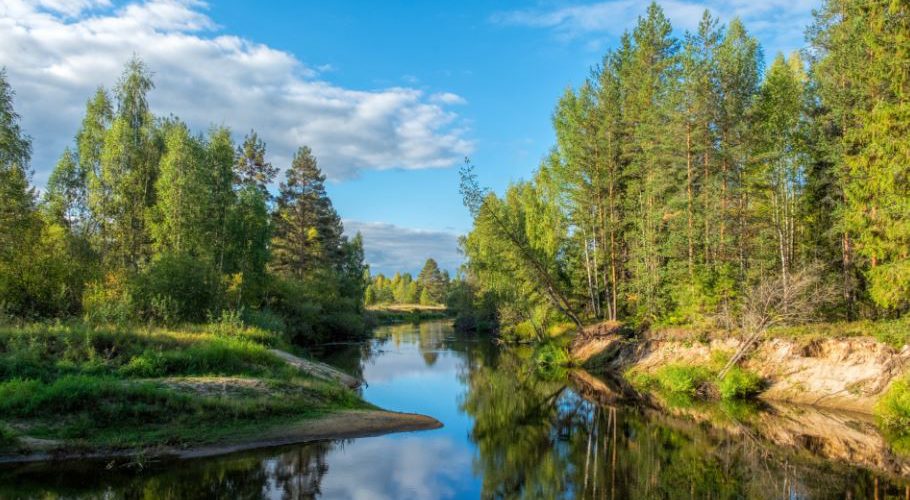 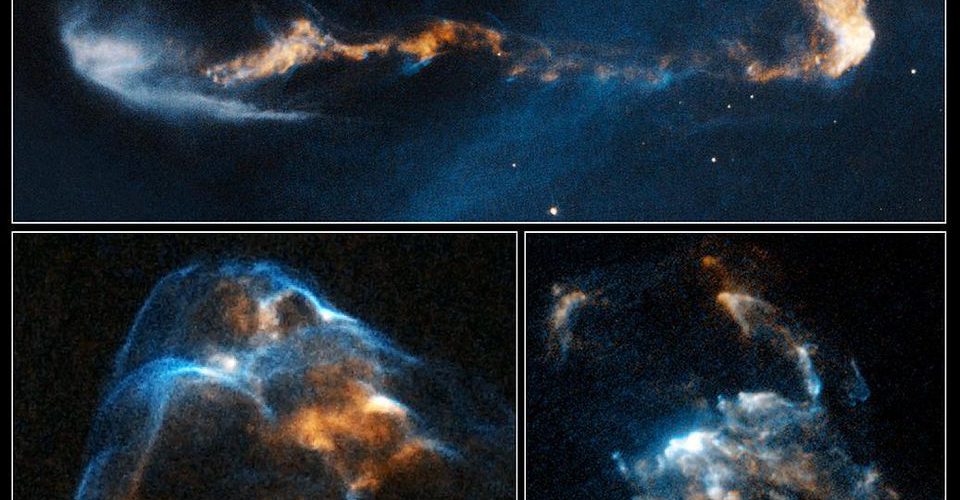