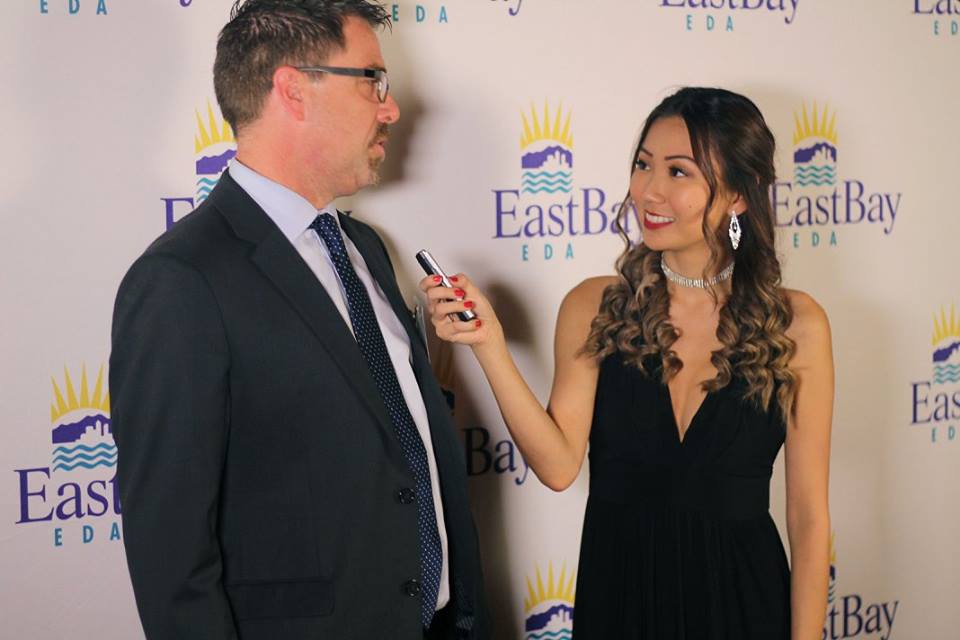 The East Bay Economic Development Alliance (East Bay EDA) announced the awardees of the 6th Annual “”on March 29 at the historic Fox Theatre in Oakland, California, US.

The best examples of innovation in product development, services and processes were celebrated there. Over 100 nominations for the awards were received in 2017 with 16 Finalists selected by subject matter experts in 8 competitive categories, the organizers said. Finalists represented innovative businesses and organizations from 11 East Bay cities. 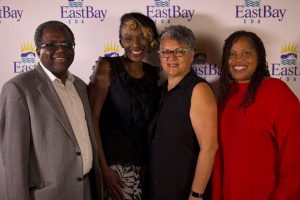 The Legacy Award Winner (non-competitive) is East Bay Regional Park District (EBRPD) – Oakland Headquarters. As the largest regional park agency in the nation, EBRDP leaders have been innovating since its founding in 1934. Today, it is theworld known public park incubator. EBRPD consists of 73 parks and over 121,000 acres across Alameda and Contra Costa counties, hosting 25 million visits annually. The EBRPD provides a range of benefits to residents, businesses and visitors that total about $500 million annually. This includes the values of recreation, healthcare, property values and other ecosystem services.

TheClean Tech AwardWinner is Smart Wires Inc.of Union City. Smart Wires Inc. empowers utilities to optimize their transmission lines to be both efficient and reliable. They built the first “valve” to physically control the flow of power – to push power away from congested lines and onto underutilized paths to unlock the excess capacity that exists on utilities networks. This is becoming increasing important as utilities shift towards renewable energy sources.

The Education Award was taken home by PilotCity of San Leandro. PilotCity’s workforce incubators are cultivating the next generation of entrepreneurs and innovators. Tech employees, teacher and students are brought together to create prototypes that lead to pilot projects. PilotCity’s employer-driven fellowships bring scalable industry-based learning to teachers and students.

The Engineering & Design Awardwas given to Velodyne LiDAR of Alameda. Velodyne LiDAR focuses on applications of LiDAR technology for use in autonomous vehicles, vehicle safety systems, 3D mobile mapping, 3D aerial mapping and security. LiDAR – or Light Detection and Ranging – better known as laser scanning, relies on reflected light to calculate distance between objects. The demand for Velodyne LiDAR’s technology is high in diverse industries such as security, trucking, agriculture and mining.

The Food Award Winner is Impossible Foods of Oakland. The company was the leader of a consumer movement based on delicious and sustainable foods that were just as good, but more responsibly produced than meat-based burgers. The Impossible Burger was born when a soy-based substitute was used to create the “meaty flavor”, but it uses 25% of the water and 5% of the land needed to produce a traditional beef burger.

The Information and/or Communication Technology Awardis given to  Chirp Microsystems of Berkeley. Chirp Microsystems invented a way to make millimeter-sized ultrasonic sensors in silicon wafers. Chirp joined UC Berkeley’s Skydeck accelerator, licensing the technology they developed. Their technology can be applied to tradition things like room occupancy sensors to helping drones and robots navigate. 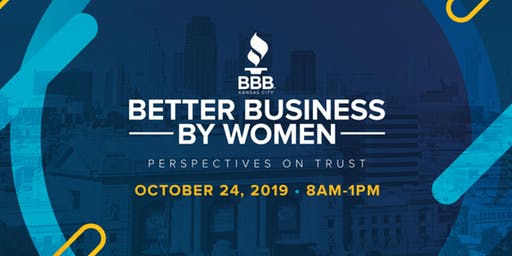