Even the Rothschilds, some of the wealthiest collectors in Victorian Europe, never saw anything like the treasure now displayed in a drawing room at Waddesdon Manor in Buckinghamshire.

The Silver Caesars – statuettes, bases and bowls known as tazze, each over a foot tall and made from more than six pounds of silver – have been briefly reunited after being separated at least a century ago.

In the 19th century, the 12 Renaissance masterpieces were gilded. Some were given new bases, thought to look more imposingly historic, and the pieces were scattered across museum and private collections.

One was sold recently to a member of the Qatari ruling family for around £1m. Branches of the Rothschild family had at least five at one point, but never managed to asssemble the set. Another was owned by the father of Ferdinand de Rothschild, who built Waddesdon in 1877 to hold his own spectacular collections, but the Caesar was bequeathed to the Royal Ontario Museum in Canada instead of Ferdinand.

The Caesars and the 48 scenes from their lives displayed on the supporting dishes, taken from the vivid accounts of the Roman historian Suetonius, have been correctly matched partly thanks to the sharp eye of the classicist Mary Beard, who is working on a book about Suetonius.

Beard visited the Victoria and Albert Museum in London to study the figure of Domitian. Peering at the scenes supposedly from his life, she realised that the procession illustrated was not that of Domitian, but of Tiberius, described by Suetonius scrambling out of his chariot in his hour of triumph to kneel humbly before his father, Augustus.

Her insight, and the realisation that an international museum swap more than half a century earlier had muddled the statuettes and bases, led to an epic international project in which all the Caesars met at the Metropolitan Museum in New York.

The Met owns one Caesar and has another on long-term loan, but managed to borrow all the others. The pieces were correctly assembled and photographed together for the first time, then disassembled and sent back to their owners. Three years later they were reunited again for an exhibition in New York, and now they meet possibly for the last time at Waddesdon.

The Caesars are regarded as some of the most spectacular surviving masterpieces of Renaissance metalwork, but also the most puzzling; Beard calls them “the greatest jigsaw puzzle on earth”. They are known as the Aldobrandini Tazze after one of their first owners, and were assumed to be Italian when sold in London in 1826. The pieces are now thought to have been made in northern Europe, probably for a member of the Habsburg dynasty, but nothing about them is known for certain.

“We still can only surmise, based on all our research, when they were made, where and for whom,” says Julia Siemon, the art historian at the Met who led the project.

The survival of all the bowls, six of the original bases and 11 of the figures is regarded as extraordinary. “Works of art in silver were literally made of money, so whenever you needed money, you just melted it down,” Siemon says. She believes the tazze were given as diplomatic gifts by a Habsburg archduke travelling to Italy for a dynastic wedding.

The whereabouts of the green velvet book, last described centuries ago, which supposedly explains the whole riddle is unknown. Siemon says: “I still have a faint hope that maybe as a result of the publicity for this exhibition, somebody will open their bookcase and find it.”

The Caesars are described as “heartstoppingly beautiful” by Pippa Shirley, head of collections at Waddesdon. “This exhibition will never happen again,” she adds.

The Silver Caesars: A Renaissance Mystery is at Waddesdon Manor, Aylesbury, from 18 April to 22 July 2018 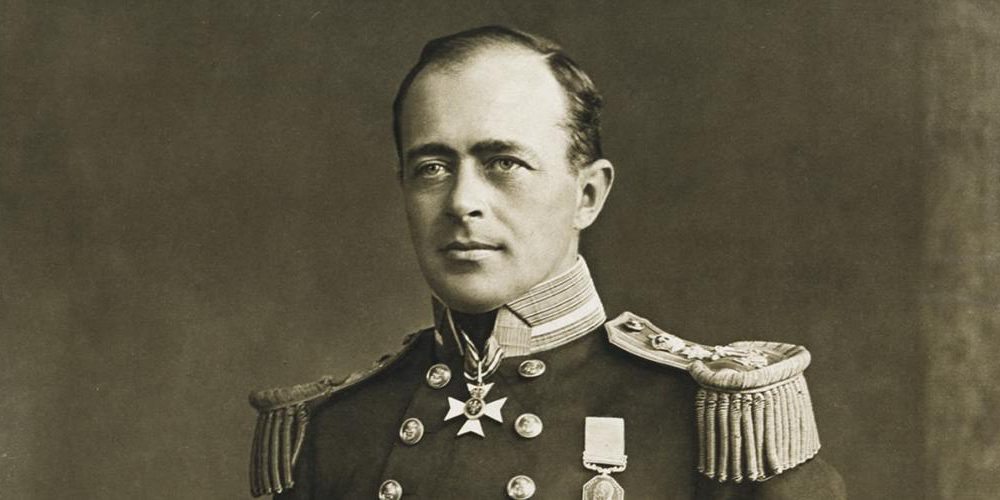 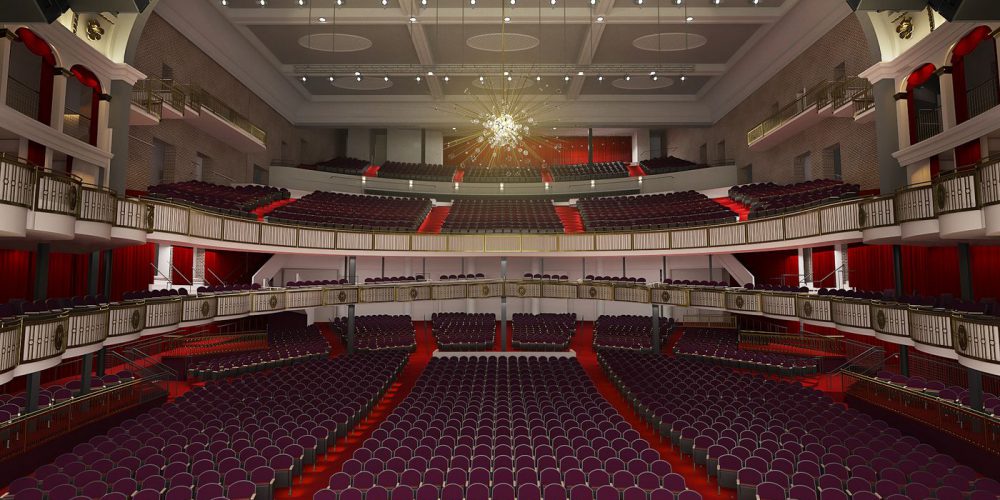