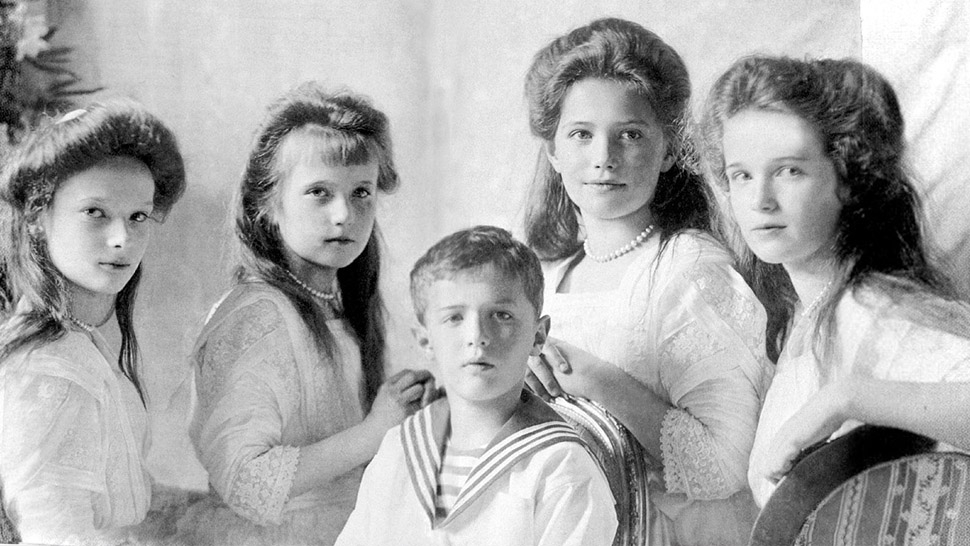 Novelist Ariel Lawhon asks readers on the first page of his new novel: “Am I truly Anastasia Romanov? A beloved daughter. A revered icon. A Russian grand duchess? Or am I an impostor?”

Your new novel “I Was Anastasia” is a kind of dual biography.

Lawhon: Yes, I tried to imagine the story what led up to the execution of Russia’s royal family (including Anastasia) by the Bolsheviks in 1918. And I tried to connect the facts we all seemed to know with those given by Anna Anderson, who said she was the real Russian grand duchess.

Anna threw herself off a bridge in Berlin in 1920, survived, and convinced many people that she was the surviving Romanov daughter.

It was no easy to write the story.

Lawhon:  Really it wasn’t. Many people up to now have no doubt about what happened to the Romanovs. But there are facts proving they were not killed. And this actually creates the first dilemma when you’re writing a novel about the Romanov, when everyone seems to know how the story ends. So how to make the story different, true, new and interesting?

Why was Anna Anderson so convincing, in your opinion?

Lawhon: You know, it’s funny, you and I look at this story through the lens of history, and we have the benefit of hindsight, but her contemporaries did not have that. They didn’t have DNA science. All they had was a woman who stood in front of them, who bore a very striking resemblance to Anastasia Romanov, and who was claiming to be this woman.

And she had information that only the Romanovs had.

Lawhon: Yes, and she had supporters who were close to the Romanov family, many of their friends, some of their relatives. And I think, to be honest, there is an element to which people wanted to believe … and that’s a really powerful thing.

You try to stay as close to historical fact as possible

Lawhon: Of course I do. And I try to do it as hard as I can. Usually when building my own story, it’s within the cracks of what we know for sure. So the royal family’s final moments were incredibly well-documented. Those details were taken from my biographies, they were taken from letters and affidavits written by the soldiers who took part in that execution.

Is there anything that surprises you when you write your novel?

Lawhon: Every time I work on my novels such things always happen. You see, I pick a subject, and I approach it really methodically, I research it, I plan everything out, and I kind of look at a thing that’s coming. in this case, it was the execution of the Romanovs … These moments that you can kind of look at it from a distance and think, oh, I can do that, I can get that on paper. But then there comes a day when you have to sit down at your desk and do it. And that is always far more traumatic than I think it will be.

What was the main difficulty in writing the novel?

Lawhon: Usually, if you’re making something up entirely, you kind of can always fall back on the, oh, it’s just a story, it didn’t really happen, I’m just making this up. But for what I did now, it’s not just a story. It’s history, and it really happened, and to bring the full emotional impact of a story to fruition, you have to write it.

What else seemed important to you in Anna Anderson’s story?

Lawhon: Her story sheds light on that side of the royal family’s life, which was connected with the children. It’s priceless because we knew rather little of them. There were four daughters and one son, the oldest was 21 years old. They were innocent. They shouldn’t have been there in the first place, and they were lost, in this really horrific, really tragic way.

And what Anna Anderson gave our culture, really the worldwide culture, was an opening. The possibility, the chance, that one of them made it out. 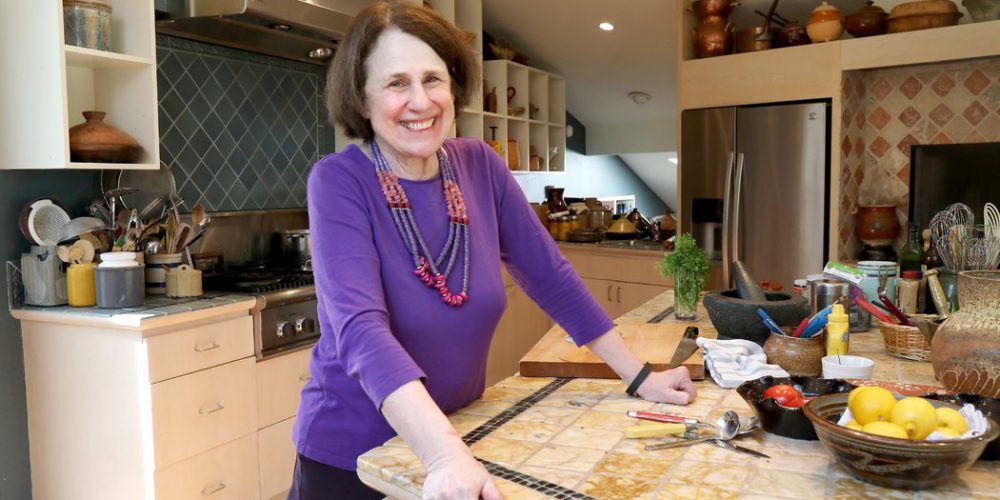 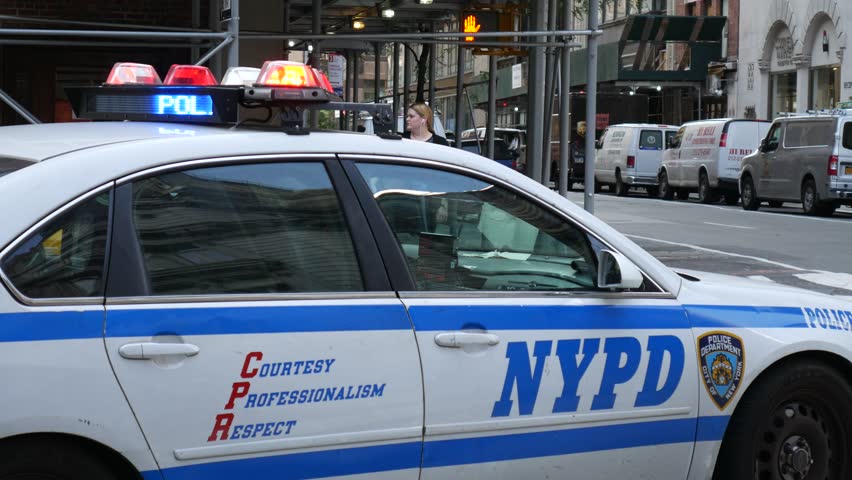 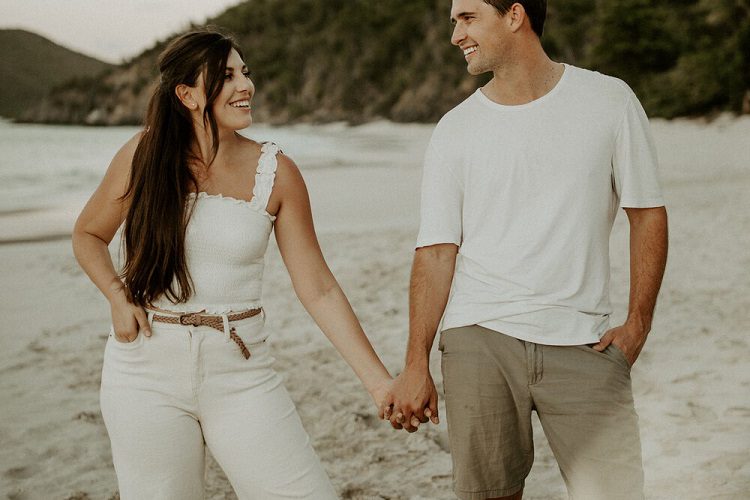