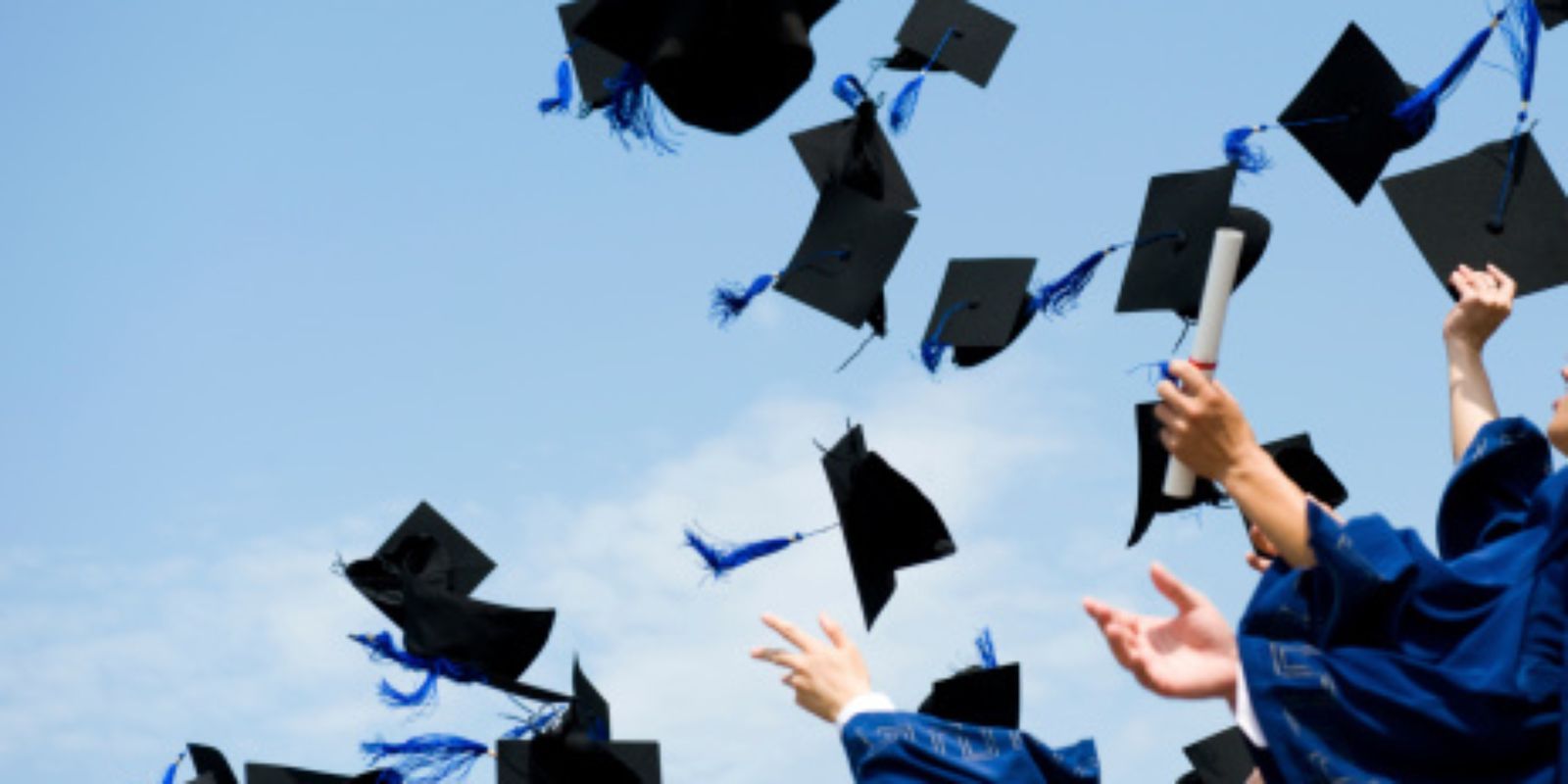 What do you most remember from your school years?

Lance: You know, in small towns like that where I lived, by the time you get to high school, you have known the other students since grade school. And that means lots of history.

I had a couple things going against me. I mean, one of which was I was socially awkward and a wiseass. What that came across as is I was just astonishingly annoying, I also wasn’t coordinated. I wasn’t athletically capable. And so much of how you know people is how aggressively you play together.

Do you mean to say that it made you an easy target and other kids made fun of you?

Lance: That’s it. I muddled my way through middle school, and by the time I got to high school, I had resigned myself to being on the outside.

I remember when I was a junior, I actually invited somebody to a dance, and I asked kind of out of the blue clumsily, and they said yes, and it was kind of an awkward experience because I’d never been to a dance before.

Did anything change when you were at college?

Lance: Greatly. Going to college allowed me to start over — and I was forced to be social all the time. That process of changing took years. I remember even after college, when I returned to my native town, I worried, I’d be seen as that same awkward kid.  But in fact part of that fear though was predicated on some perception that I had that those people wouldn’t have changed either — which is short sighted.

I believe your relations with former classmates have also changed for the better?

Lance: Sure. I did wind up working with someone I recognized from high school. I looked him up in a yearbook and discovered he was “a guy that did a fair amount of tormenting.”

The former classmate later approached me and said he’d also recognized me. And I was just almost paralyzed with fear. And he says, ‘You know, I gotta apologize. I had a lot of bad stuff going on in my life back then and I wasn’t as considerate a person as I would’ve wanted to be.’ And it just floored me.

Though I knows I paint a pretty bleak picture of feeling isolated in high school, now I’m sure it comes with some hopeful perspective: it gets better. I’ve seen some real beauty in the world. I’ve had some wonderful life experiences. I’ve got a family who I adore. I’ve got a job that I do well at. And yeah, I still struggle with things sometimes, but it’s important to always remember, that it gets better. 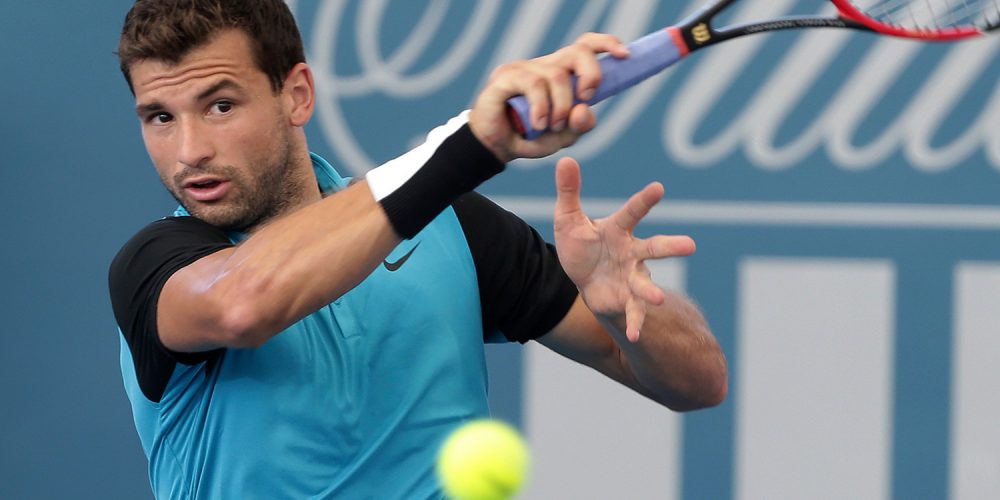 My dad taught me how to play tennis 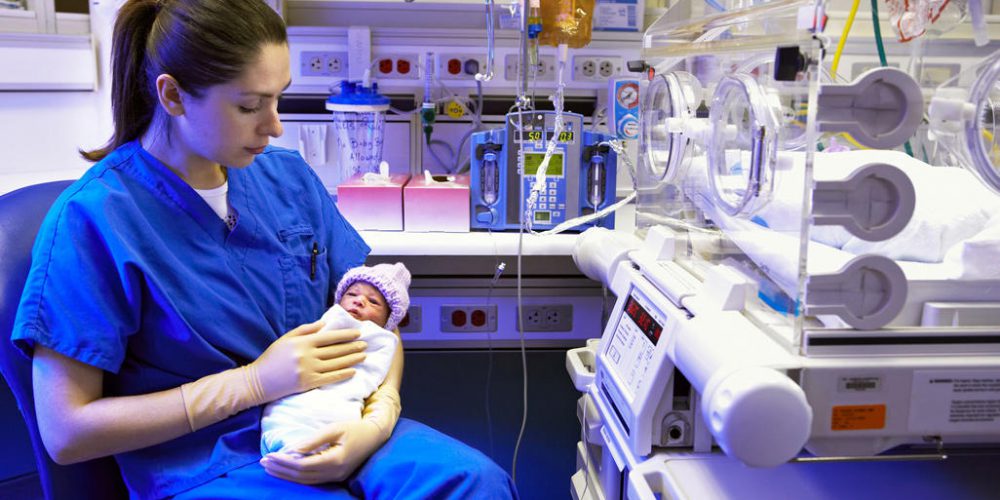