Spoiling my grandchildren might be bad for them, but I can’t help it 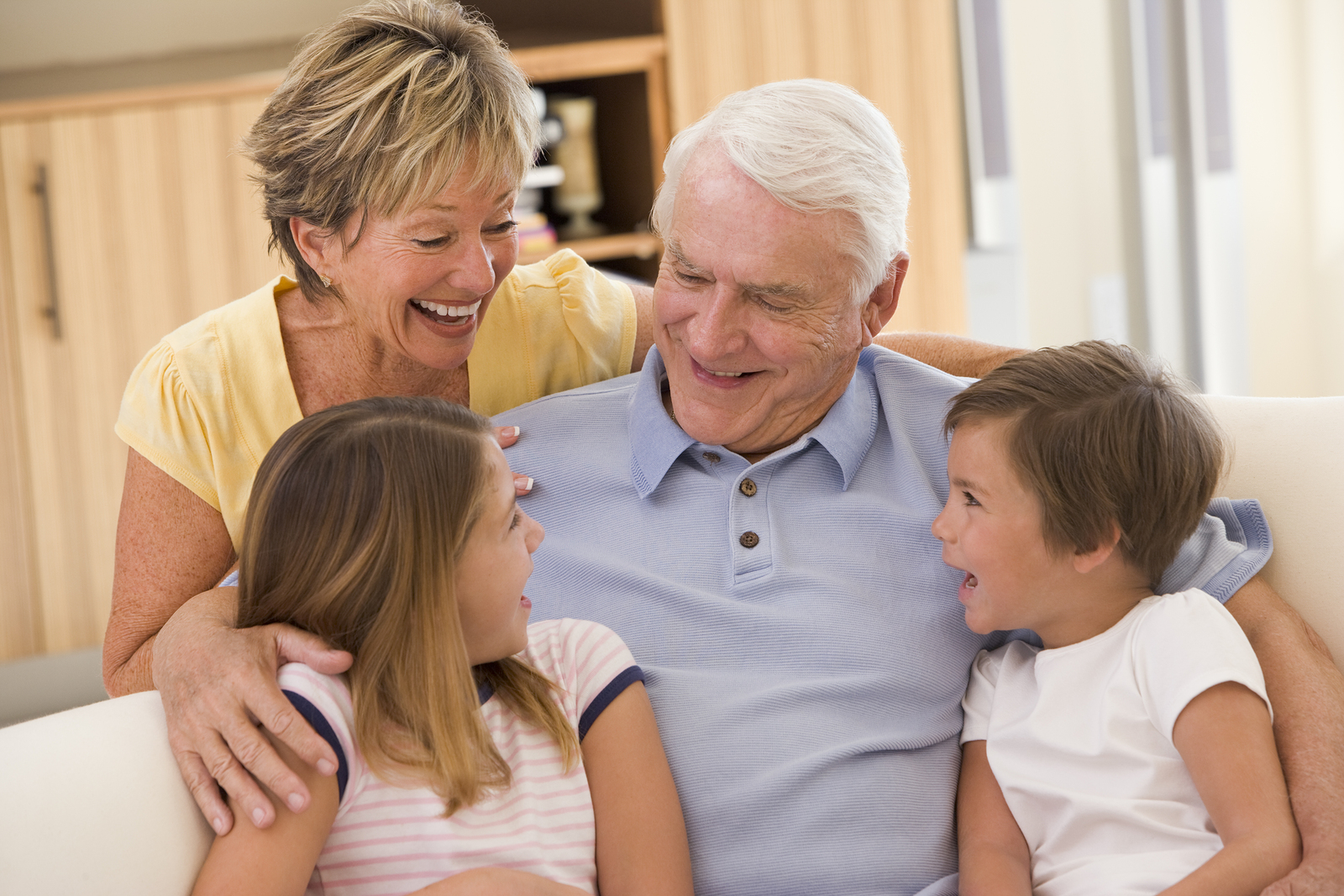 Since I became a grandad, the sounds of Friday night have subtly changed in our house. Time was, the coming of the weekend was heralded by the peeling of plastic off pungent chicken madras, the happy snap of a ring-pull from a can of my favourite bitter, and the mournful strains of Coronation Streetsignalling the switching off of an overworked brain. But since Hannah and Paul came into my life, the soundscape has been markedly different.

It goes something like this. Running feet (knowing the sharpness of my hearing, they don’t often bother to creep), cupboard doors being wrenched open, the plunk of the lid coming off the biscuit tin followed by frantic scrabbling, presumably aimed at finding the ones with the most chocolate on them. Then there’s the tearing of crisp packets, then silence will fall for a short while, only to be shattered by the restarting of an Xbox until the next sacking of my kitchen by the Goths and the Visigoths.

Whatever happened to that charming and comforting notion that grandparents are the “safe” generation?

I know it’s my own fault. I could lock up the crisps and the biscuit tin, stop stocking cans of Coke, limit the playing of video games to three minutes a night or ban them altogether. Better still, I could storm out to the kitchen, confiscate all the booty and deliver a stern lecture on the falling-out of their teeth in their 30s, the onset of diabetes in their 40s and, if they survive that, early death at the hands of some other dreaded disease.

I could do, but it’s my Friday night too – and I don’t want to ruin the weekend with a bout of early-onset carping. I also grew up in a time of sweet rationing, one glass of Tizer on a Sunday lunchtime and only one TV channel. It could just be that I already think I’m doing enough by having the little blighters for the whole of the weekend. Their parents (my daughter and son-in-law), exhausted by the rigours of looking after their own children for three hours every evening, have kindly passed them on to me for the two days of the week when they have to be kept occupied from breakfast to bedtime.

Of course, I know I’m doing wrong. Just this week, research from Glasgow University revealed that overindulgent, virtually immobile, chain-smoking grandads and grannies are allowing children to slob about, eat what they like, fry their brains, and never take exercise because we’re all too old and slow to run after them.

The research may well be right. The evidence from my kitchen rather suggests that it is. But can’t I be left with just a few illusions? Whatever happened to that charming and comforting notion that grandparents are the “safe” generation? The one above the parents who can easily be confided in and told things that Mum and Dad can’t be trusted to know. The comforting ones who always keep madeira cake in the tin, homemade lemonade in the larder and an inexhaustible supply of peppermints in a jar on the mantelpiece. That we are the providers of a place where children can enter their own dream world without being constantly pursued with rules and regulations.

It could be that we are, in fact, the generation that first let the brakes off a bit, then bred a generation that let them off even more. And now we’re all reaping the whirlwind. So where isSaffy from Ab Fab  when you need her? The sensible teenager telling both the previous generations that they’ve got it all wrong and that it’s time to be responsible?

I’m interrupted in this reverie by a sound from the kitchen. There goes the biscuit tin again.

The cornerstone of being a good grandparent 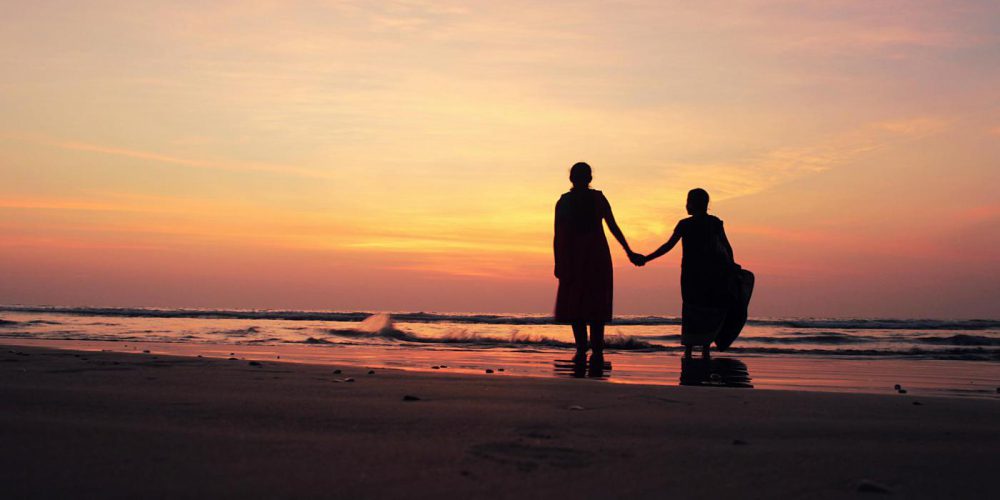 ‘Walking with a friend in the dark is better than walking alone in the light.’