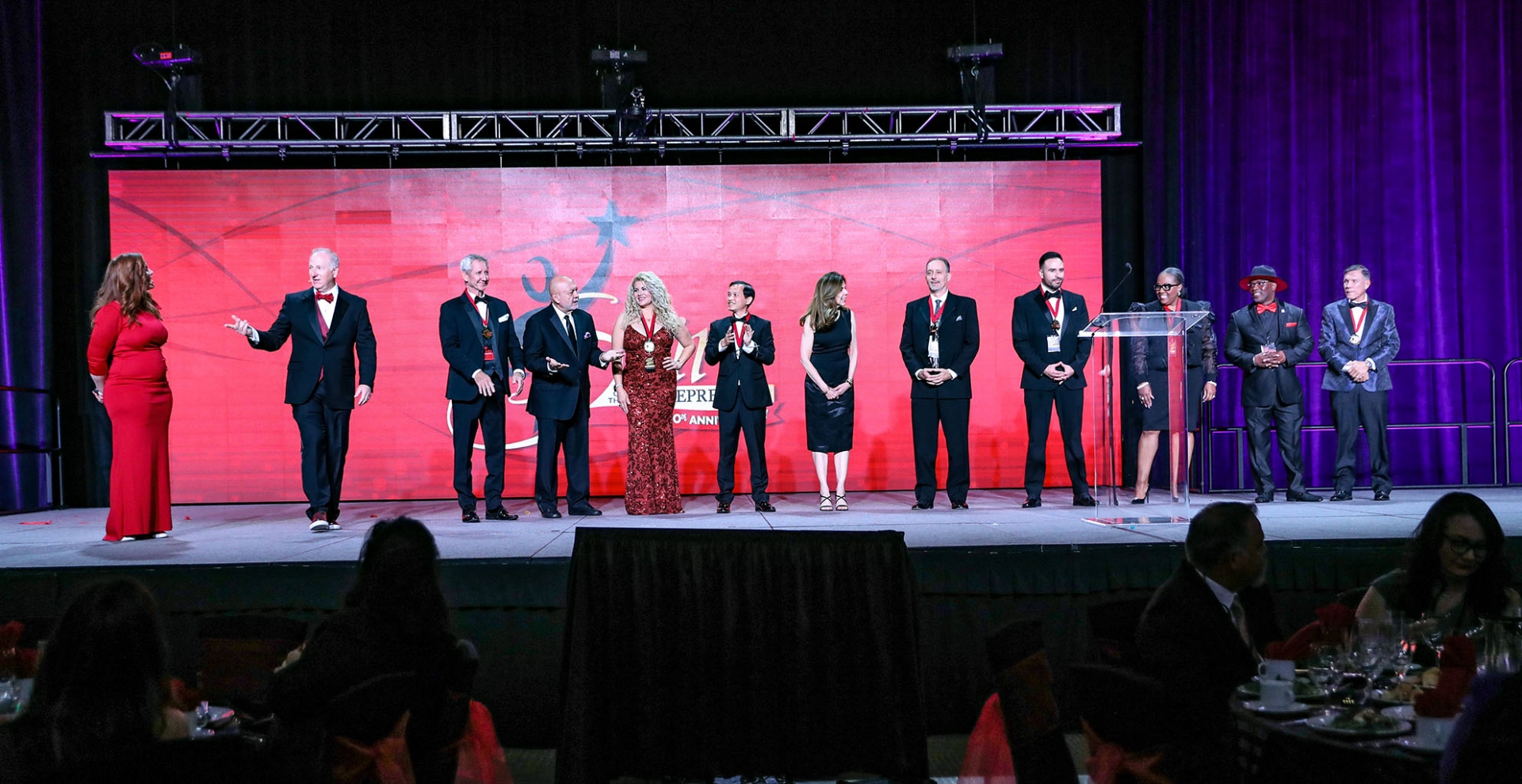 The Spirit of the Entrepreneur was created to recognize the accomplishments and resilience of local entrepreneurs who have strived to make a difference in the Inland Empire by building businesses into major contributors to the region’s economy.

“Over the last 20 years, the Spirit of the Entrepreneur Awards has grown to become the premier business event of the Inland Empire region,” said Mike Stull, director of the Inland Empire Center for Entrepreneurship (IECE) at California State San Bernardino. “Looking back through our history, I am inspired by all the distinctive entrepreneurs the event has highlighted, and our 2022 event continued that tradition with some incredible stories of entrepreneurial success.” 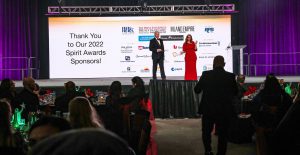 “To date since its creation in 2003, the Spirit of the Entrepreneur has honored more than 200 entrepreneurs”, Stull said.

The Legacy Award winners were: 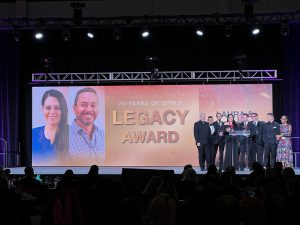 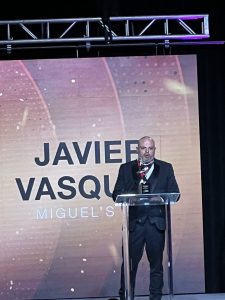 The recipients for the top entrepreneur awards were: 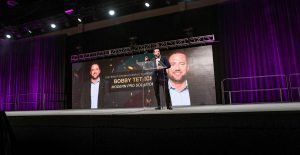 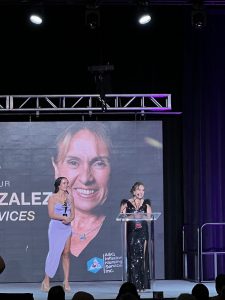 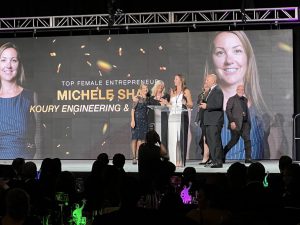 To be nominated, a person must meet two requirements: be in business for at least two years and have a minimum annual revenue of $400,000. Beyond that, a nominee should be an innovator with a solid character known for having an entrepreneurial mindset and a record of strong leadership and performance.

This year’s panel of judges included: 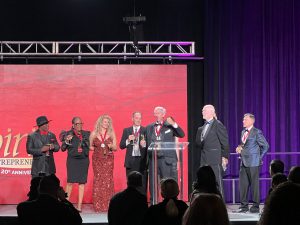 Judges were selected based on their business experience and integrity, with almost all being previous winners of a Spirit of the Entrepreneur Award. They worked independently of one another to evaluate the nominees. 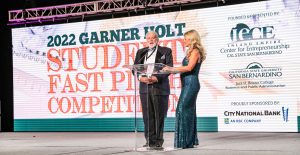 Budding Cal State San Bernardino student entrepreneurs had the opportunity to give a 90-second pitch of their business idea to local investors in a competition for cash prizes.

The winning students were:

Proceeds from the event go to the IECE’s Spirit of the Entrepreneur Scholarship Fund, which provides grants to the next generation of entrepreneurs. Since 2003, more than $225,000 worth of scholarships have been awarded to CSUSB students with measurable needs who are studying entrepreneurship. 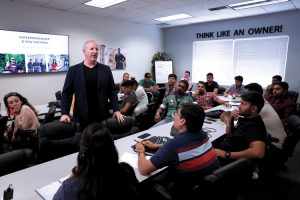 The IECE is a driving force behind the economic expansion in the Inland Empire, and the proof is in the numbers — through its counseling, mentoring and training programs, the IECE has served more than 150,000 entrepreneurs, supported the creation and retention of nearly 40,000 jobs, assisted with the startup of almost 2,000 new ventures, and had an economic impact in excess of $400 million.

“We are very proud that the IECE has grown to become one of the largest university-based centers for entrepreneurship in the world,” Stull said. “Since entrepreneurship is such an important driver of our local economy, having such a vibrant and impactful program such as the IECE is critical to supporting local businesses and their startup and growth.” 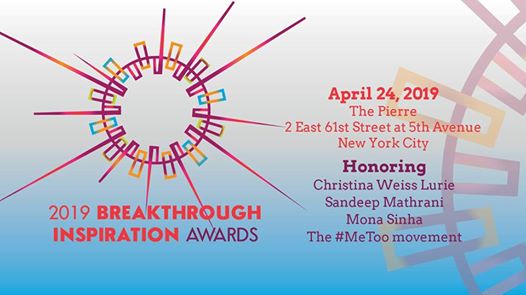