‘Just Show Up For One More Mile’: She Won The Boston Marathon 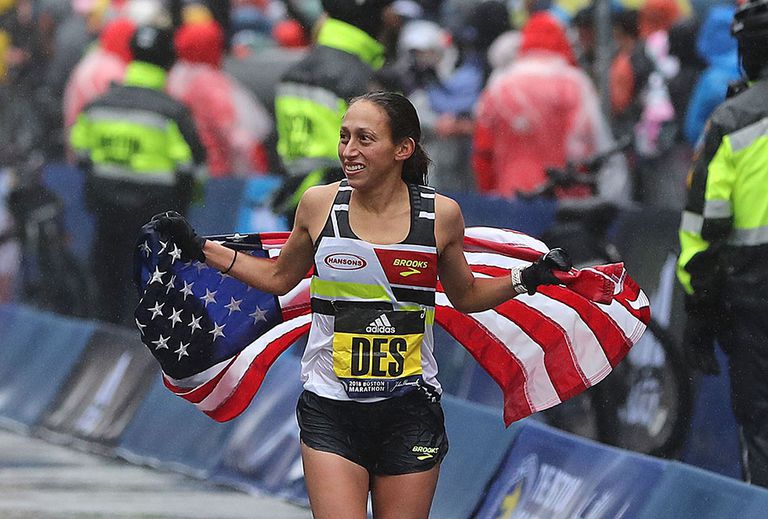 Desiree Linden became the first American woman to win the Boston Marathon since 1985 — finishing 26.2 miles in 2 hours, 39 minutes and 54 seconds on 16 April.

The 34-year-old two-time Olympian lives in Michigan, and she finished second at the Boston Marathon in 2011. But her victory this week almost didn’t happen.

It wasn’t an easy victory for you? There was cold rain and wind that day.

Linden: Yes, it was such a miserable day, and when things go awry, they can kind of ding you up for a while and also take time out of your career. I’m on the back half of my career, so I have to be super careful at this point. And early on, I was freezing and my muscles were tight, and I was like ‘This isn’t – this is not my day.’ So I did kind of toy around with the idea of stepping off.

Did your fellows American runners help you get over the difficulty?

Linden: We had talked with my fellow American runner Shalane Flanagan about it a little earlier on in the race when I knew I might be stepping off. I said, “Hey, if you need help with anything along the way, I’m happy to run through the wind for you and just kind of be a block or whatever you might need.”

And so she nudged me later and said, “Hey, I’m going to do the port-a-potty thing.” And I was like, “OK, well, I’ll try to run you back into the group.” And we got back up there. We reconnected.

There was just so much pride on the American side this year.

Linden: We wanted it so bad. Thirty-three years since an American winner, and I felt like there was some team camaraderie out there.

If you can help someone be in position, sometimes it helps yourself out as well. It wasn’t about me for those moments, and it kind of came full circle.

Say some words about the moment you’re crossing the finish line.

Linden: Oh, It’s the moment you dream of during the tough days when you don’t wanna go out and run, when you’re a little kid and you’re getting into the sport, and you turn on the TV, and you see the Boston Marathon. You dream about breaking that tape. It was the culmination of years of hard work, and years of dreaming, and years of never giving up.

The days of training are also hard, aren’t they?

Linden: Of course. There’s a lot of days that I was like, “I don’t know if I’m going to even get to start this race, like this is not going well. It should be going better.” And then, there was a lot of days where you’d had that glimmer of hope, and you go, “No, this is exactly on pace. This is the perfect – it’s going to plan absolutely 100 percent.”

And I decided to stop thinking about each day so much, and just keep showing up. Like, whatever the day gave me, just show up. That’s kind of how I attacked the race, too. Once I got over the fact that I wasn’t going to drop out, it was like, “Just show up for one more mile. Show up for one more minute.” And that was kind of my mantra throughout this entire build and through the entire race day on Monday. 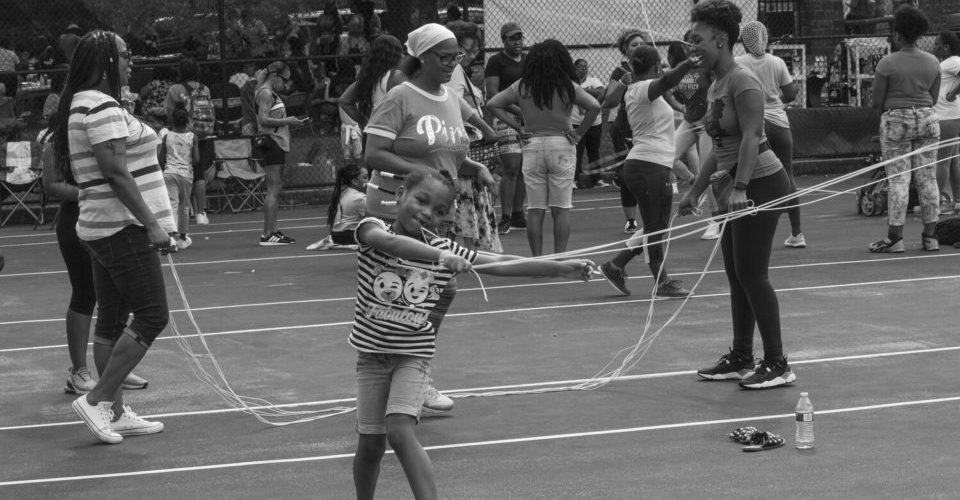 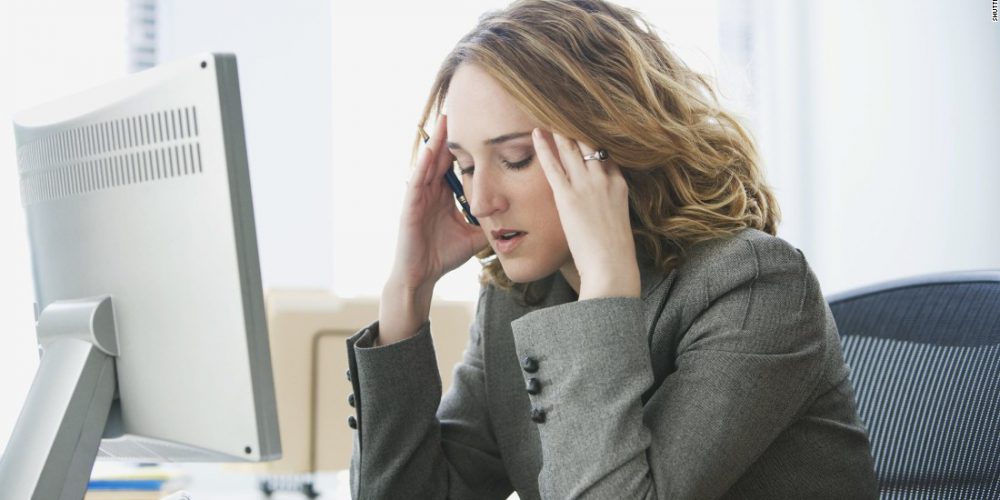 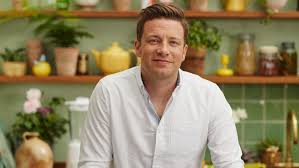