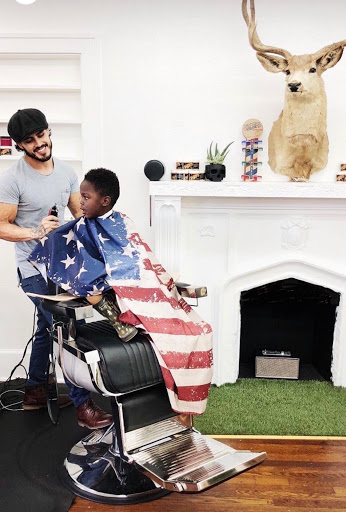 Jonathan Campos Ramirez is founder and owner of Dame & Dapper in San Diego, CA. He is on the list of the US Top Entrepreneurs That Inspire Us in 2020.

Jonathan is a true inspiration to so many people.

He got into the barbering industry because of an unexpected series of events, one of these was an explosion where he received 3rd degree burns to 45% of his body.

At that time, he was successfully modeling and acting in Los Angeles. One of the last jobs he was hired for before his accident was a music video called “The Boys” featuring Nikki Minaj and Cassidy. Coincidentally, the video took place in a barber shop where there was an explosion. Jonathan played the role of the burned barber before he was burned there.

That accident put his modeling career on hold. He was in a coma for two months and had to wear a mask on his face for 23 hours a day for one year. He was in excruciating pain. He experienced depression, anger and a variety of other emotions because of the mental and physical pain he was in. After processing these emotions, Jonathan realized that the situation he was in could be temporary and he had to figure out how to coach himself out of it.

Having recovered, he decided to devote himself to making people feel confident. His friends encouraged him to pursue barbering. Jonathan started cutting hair and realized that he was talented and fell in love with making people feel good about themselves. 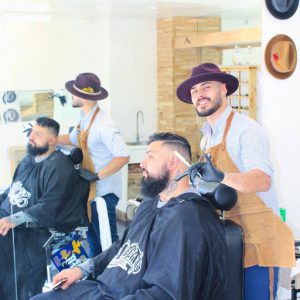 He says he scraped up every penny he could find and opened his first shop. He had no clients during the first few weeks and began to question if he had made the right move. Then things began picking up and the shop started getting busier and busier. A year later, he opened the second location. In addition to opening the second shop, he has got back into modeling and acting, and has also started to receive job offers for speaking engagements.

Jonathan’s path to success has not been smooth. He has overcome many hurdles and obstacles throughout this whole experience.

With the shops, he struggled with finding the right location that would fit the concept he had in mind.

He had a hard time finding barbers to fill the chairs. And succeeded in finding the professionals, who are all creative and artistic. 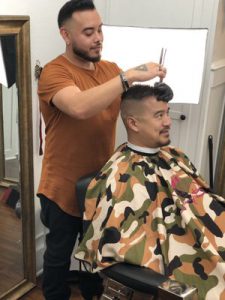 Jonathan says he sacrificed a lot of nights out, important events and relationships to be where he is today.

His firm Dame and Dapper is an upscale barbershop that caters to men and women’s barbering needs. The staff is hand-picked for their exceptional skills and are carefully trained. As the industry continues to change, so will the services to meet the ever-changing needs of their customers. 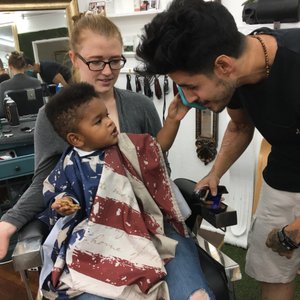 Dame and Dapper exemplifies the legacy of the art form of barbering.

They value their customers and the trust that people place in the barbers to groom and style them.

The barbers consistently challenge themselves to achieve higher performance. They guarantee the clients of Dame and Dapper will always receive a high standard of service. 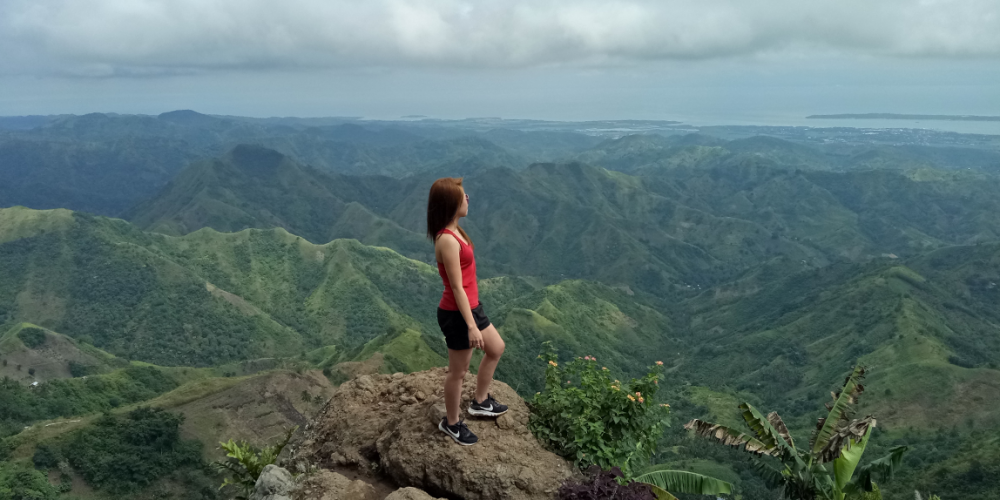 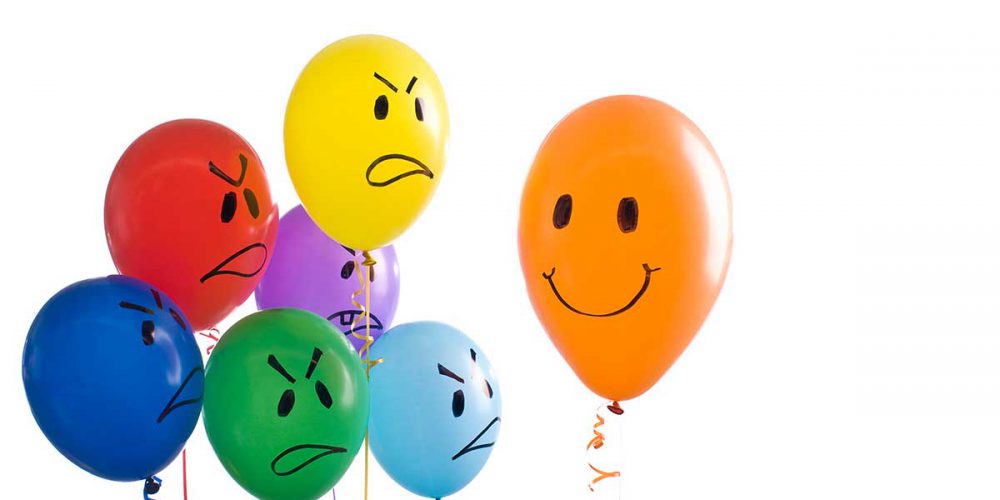 How to build a stronger team by getting good at disagreeing. 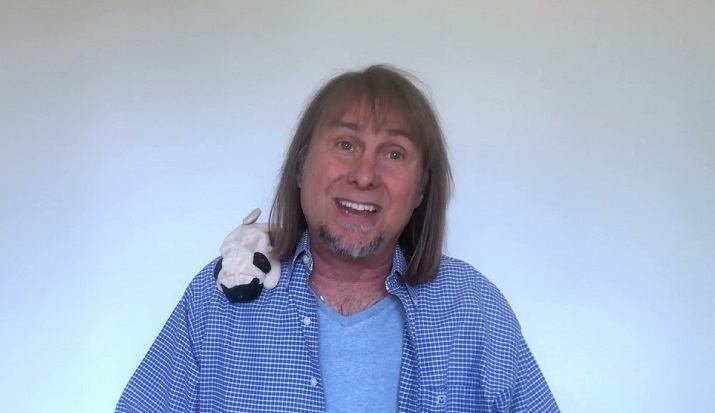 Patience and passion are integral to the success of his concepts: Keith Zivalich and his Magic Weighted Blanket