What movies are most successful across all genres? 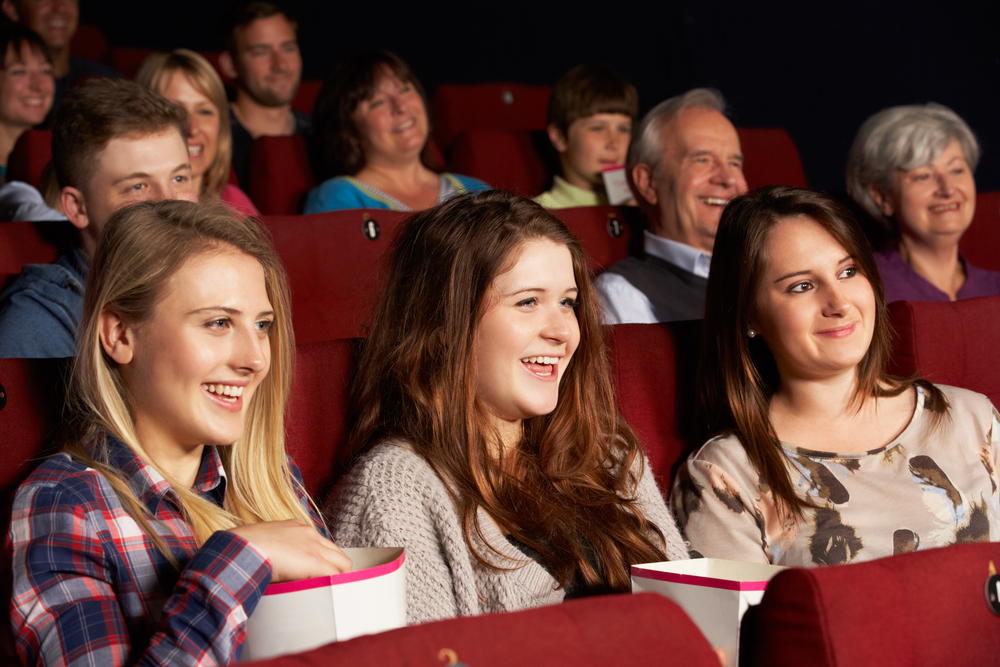 A team of UK scientists believe they have found the formula for box office success.

After analysing data from 6,147 movie scripts and filtering it through a series of algorithms, the researchers have identified the emotional arc that makes the most money, called the “man in a hole” arc.

It could be gamechanging for both film producers and audiences, said Ganna Pogrebna, a professor of behavioural economics and data science at the University of Birmingham, who led the research team. “We know that when we talk about movie production it is a small group of people that make decisions for the viewers. We were essentially trying to listen to the viewer, to see what they actually want.”

The scientists categorised the movies according to six emotional profiles or clusters, which were previously applied to novels.

They were able to then map the clusters that were most successful at the box office across 21 genres.

The analysis showed that man in a hole movies with their happy-sad-happy trajectory were the most financially successful movies across all genres, costing an average of $40.5m to produce and earning an average of $54.9m.

For biographical films, rags to riches came out on top, but it was far less successful in mysteries and thrillers. For comedies the riches to rags arc, which allows for a sad ending, was by far the least successful.

The researchers found that man in a hole films were not the most liked but they were likely to be the most talked about.

The research has been published by Cornell University Library, titled: The data science of Hollywood: Using emotional arcs of movies to drive business model innovation in entertainment industries.

Pogbrena said the research findings were multi-dimensional. For example, riches to rags movies could be financially successful if they were epic and made with a huge budget, such as Christopher Nolan’s Batman movies; Icarus films are most successful with a low budget; and Oedipus films do not do well at awards ceremonies.

The researchers said they were trying to see what is successful.

They gathered their data from a range of public sources including scripts on, revenues from and audience satisfaction ratings from.

They hope the academic research will help film companies be more creative. 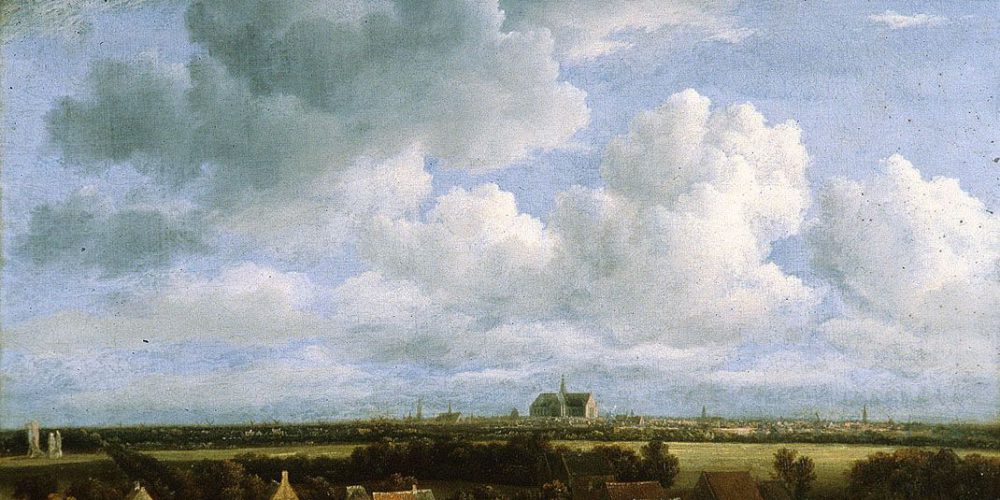 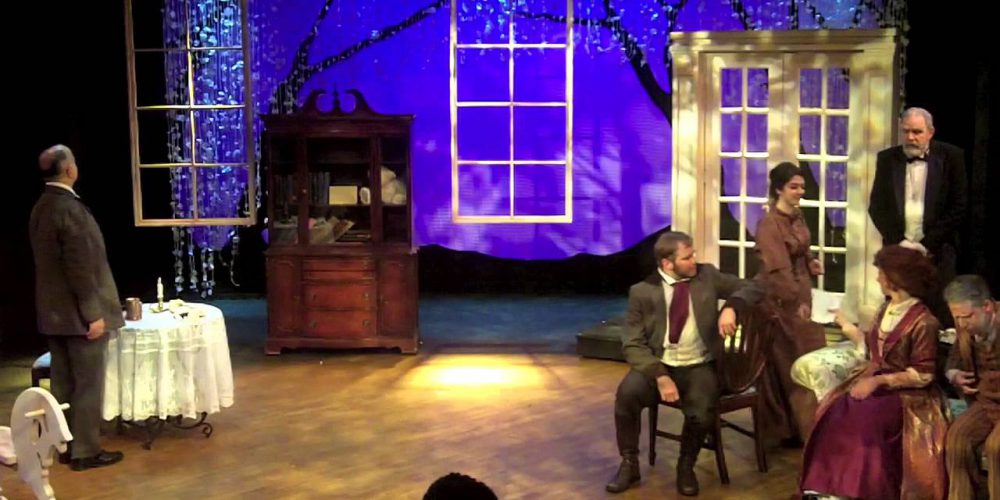