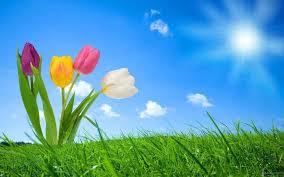 Your book is written as a series of letters between you and your daughter, Lucy, who begins to write Santa Claus when she’s 7 years old.

Brockenbrough: Yes, it’s true. Lucy wrote,”Dear Santa, how do you get down all the chimneys? What happens when people live in homes without fireplaces? Why does your handwriting look like my mom’s?”

I wrote this book for my daughter. And it actually wasn’t ever meant to be a book at all. It was a letter to her.”

How did Love, Santacome to be?

Brockenbrough: When Lucy was in third grade, we were keeping a letter journal back and forth. She had dyslexia, and it was one of the ways that I was teaching her how to read and write. And so she would bring home a letter from school and I would write her a reply.

The letters were about all sorts of things, and at one point, she asked you a really good question about Santa Claus, didn’t she?

Brockenbrough: Really so. And this became my reply, and other parents found it really helpful. And so I posted it on a blog, and then The New York Times picked up a version on their online parenting section, and it went all around the world and I never thought it would be a book. It was simply my answer to my daughter’s excellent question.

And over a period of years I kept thinking about it and shared it with my editor at Scholastic, and he thought there was a book in there. And it was really when I came upon the idea of writing it as a series of letters between a mom and a growing girl that suddenly its shape as a book took form.

But your Santa doesn’ttweet. Why?

Brockenbrough:You know, Santa’s really wise and recognizes that social media — while it is a fun way to connect — can sometimes distract us from our real work. And the work of Santa is to spread love and joy and not just tweets.

What was your reply when Lucy first wrote the letter about Santa?

Brockenbrough: You know,my reply was all along we think about our kids and what we want to tell them at important milestones. This is one that I had actually been thinking about, starting when I was 17 years old. I had a really wonderful English teacher, and he gave the graduation speech. And he concluded his speech with a two-word bit of advice: “Have faith.”

It’s rather interesting. “Have faith.” But in what?

Brockenbrough: Oh he just said, “That’s for you to decide.”And so I spent my late adolescence and my early adulthood deciding what it was that I was going to have faith in. And so, I told my daughter to have faith in herself, in her family and her friends, and even in things that we can’t see or touch. And I told her, you know, “Here, I’m talking about love, which is going to light your life from the inside out, even when it’s cold and dark.” And this is something that I truly believe, is that we can light each other’s lives and that this source of magic that so enraptures us around this time of year — well, it’s us. 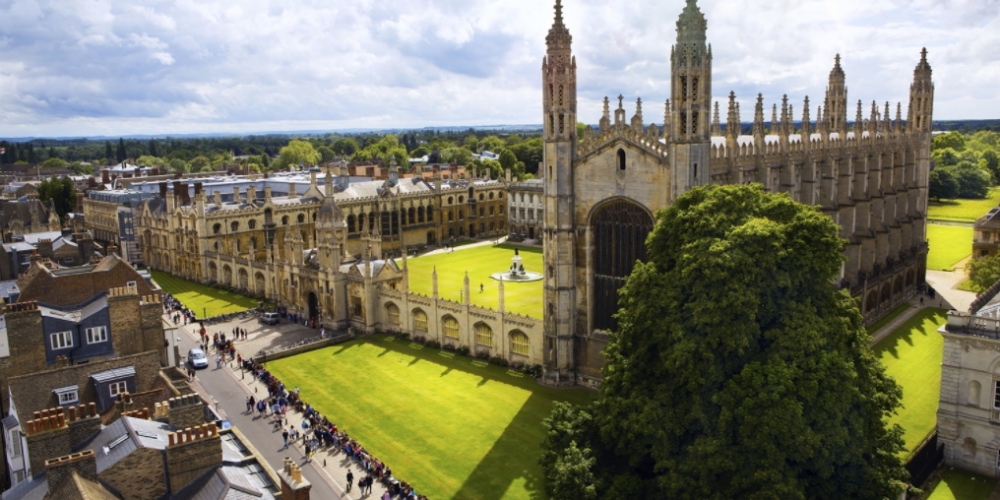 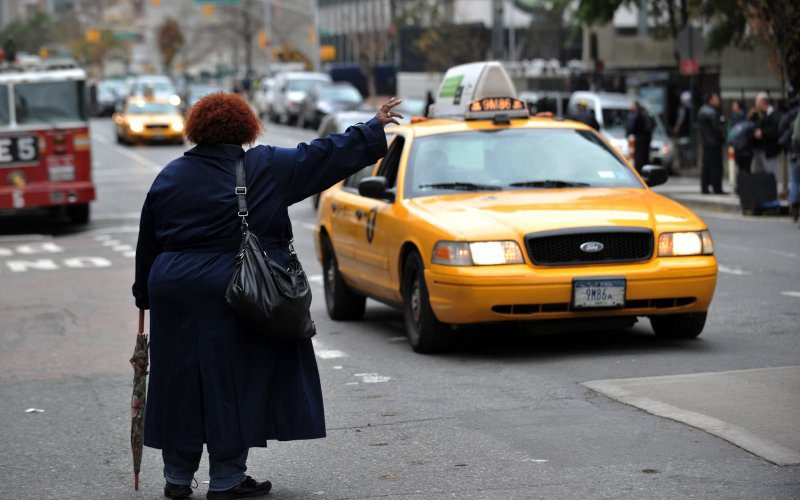