Twitter posted a surprise surge in revenue growth and a first-ever profit. Its shares rose 12 percent. Twitter’s CEO Jack Dorsey, experts say,managed to pull the company out from the brink persuading people to spend more time on the micro-blogging site and attracting more advertising. Investors ratified his efforts this week.

Now the social nets users wonder whether Twitter can bea true rival to Facebook. Twitter needs to attract new users. Facebook does it in part by innovating and rolling out a steady stream of new products. But Dorsey has struggled to unleash Twitter’s creative spirit.

The social media company has dreamed up new product ideas aimed at broadening its appeal only to abandon them for fear of alienating users, according to current and former employees. A Facebook Groups-style product was embraced and erased; ditto for Snapchat-style filters for the Twitter and Periscope apps. For more than a year, the company has been working on a Snapchat-esque feature that makes it easier to post videos on the app. There’s a working demo, but the design hasn’t been finalized yet.

Twitter’s CEO has focused on core products, like making the timeline more “personalized and relevant” and doing a better job of matching people with their interests. He has cut deals with media partners (Bloomberg LP produces TicToc, a global breaking news service for Twitter’s site). In the fourth-quarter earnings call, he said Twitter would have “a much more cohesive strategy” around events, such as seeing sports scores during live games. These mostly amount to incremental tweaks that make Twitter easier to use—not sweeping changes with the potential of attracting millions of new users.

By contrast, Facebook has moved quicker and hasn’t been afraid to make drastic changes to its platform. There’s been a cost to that approach too: regular user backlashes and engagement with its newsfeed that declined 5 percent in the last quarter.

Since its founding, Twitter has made a religion of listening to users. After all, they came up with some of the company’s best ideas — including the hashtag, reply and retweet.

The company does give its engineers room to explore. Several years ago, Twitter instituted “Hack Week” during which employees got an opportunity to think big. These events took place from one to four times a year. Participants gather at Twitter’s San Francisco headquarters and work in teams to develop their product ideas.

There’s never been a shortage of ideas: the challenge has always been to balance what its 330 million monthly active users want, versus changes that could entice the rest of the global population to join. Debating that conundrum often means out-of-the-box ideas are shut down. It also means that the same ideas can be addressed over and over again.

One of those ideas was to create an entirely separate app that would be used simply for consuming content. The purpose was to attract people interested in seeing what was going on without feeling the pressure to tweet cleverly. Multiple versions were proposed, including ones that looked like Snapchat or Flipboard. In 2015 the company rolled out a “Moments” tab on the app that included collections of curated tweets. That tab has since been replaced by an “Explore” tab, which brings together trends, tweets and live video in one place.

A couple years ago, the company planned to launch a separate Twitter app for business.Twitter would work with its media partners to pull together market data for users to consume—sort of like a modern Yahoo Finance. But the idea has not been realized yet.

Another interesting concept: a location feature stitching together tweets and content for events like baseball games or marches. The idea was to automatically notify people when they were at a location and provide a live newsfeed of the event. There were different versions of the product.  Today, no such narrowly focused product exists, although the company recently created a new feature that aggregates tweets across select events. 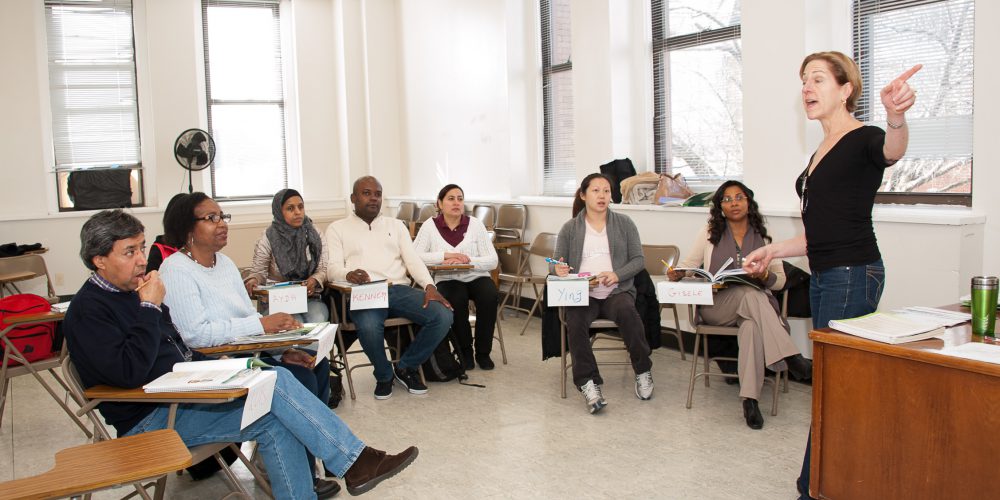 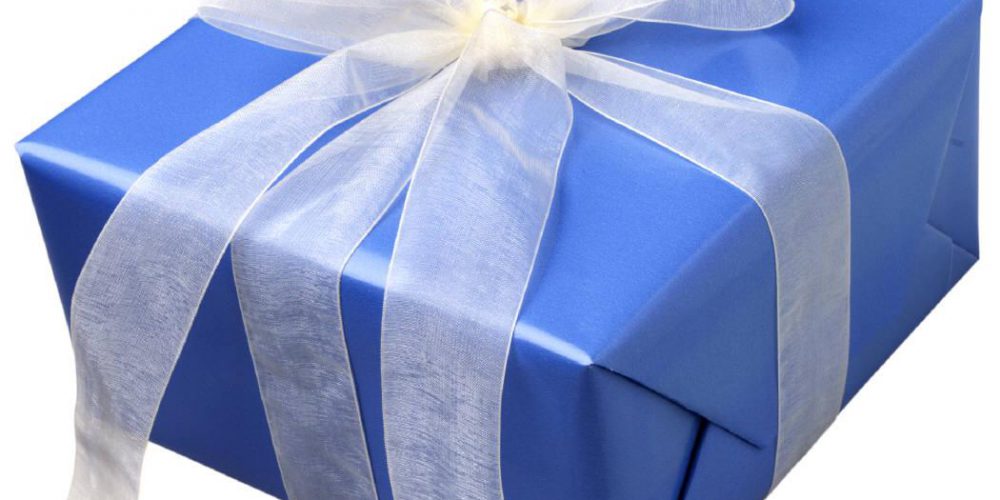