Robert Wright, a visiting professor of science and religion at Union Theological Seminary in New York City. The author of the books ‘The Evolution of God,’ ‘Three Scientists and their Gods’, ’Why Buddhism is true’.

You teach about the interface of evolutionary biology and religion.  Are human beings hard-wired to be perpetually dissatisfied?

Wright: Unfortunately, evolution rewards people for seeking out pleasure rather than pain, which helps ensure that human beings are frequently unsatisfied. We are condemned to always want things to be a little different, always want a little more. We seem to be not designed by natural selection to be happy.

Do you think everything is lost?

Wright: Of course, not. In my new book, Why Buddhism is True, I try to show that some Buddhist practices can help humans overcome the biological pull towards dissatisfaction.

I think, mindfulness meditation is almost a rebellion against natural selection. Natural selection is the process that created us. It gave us our values. It sets our agenda, and Buddhism says, ‘We don’t have to play this game.’

Is natural selection at odds with the Buddhist notion that pleasure is fleeting?

Right: It’s a well-known fact, Buddha’s greatest enlightenment was that a big source of our suffering is that we crave things, we want things, but then the gratification tends not to last. So we find ourselves in a state of almost perennial dissatisfaction.

Well, all religions teach that life is full of suffering, and it’s true. But sufferings are really not very pleasant, are they? How to approach physical pain with mindfulness and calm?

Wright: A basic principle of mindfulness meditation is not to run away from feelings that you normally run away from. By “run away from” I mean you’re averse to them. Like, if you feel anxiety or physical pain, you want it to go away. You want to do something that makes it go away. And the idea of mindfulness meditation is that you actually sit there — kind of observe the feeling, experience the feeling — and ironically, that can give you a kind of critical distance from it, a kind of detachment from it.

Do you mean to say that not running away from pain or emotional distress, or whatever, we can, through meditative practice, disempower the pain or the distress?

Wright: Yes, we can actually do this.

And how can Buddhist meditation counteract the biological pull towards dissatisfaction?

Wright: What I can say about meditation is that it attacks the levers that natural selection kind of uses to control us, at a very fundamental level. … By our nature we just seek good feelings and avoid bad feelings. Buddhism diagnosed this as kind of a problem and remarkably came up with a technique that allows you to actually disempower those levers. To no longer respond to the fundamental incentive structure of trying to avoid painful feelings and try to always seek the thing that promises to be gratifying. That’s an amazing thing — that it can work.

How do cognitive behavioural therapy and Buddhism work together?

Well, in Buddhism there’s also a suspicion of the logic behind feelings more broadly, I would say. But as a practical matter, Buddhism works at the level of feeling. They don’t interrogate the logic explicitly, but you deal with the feeling itself in a way that disempowers it. Buddhist meditation tells us what to do about that. 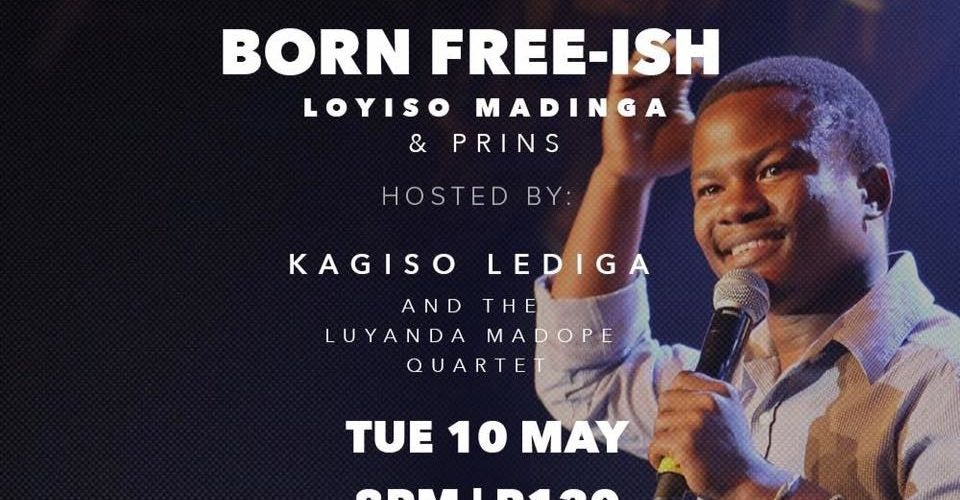 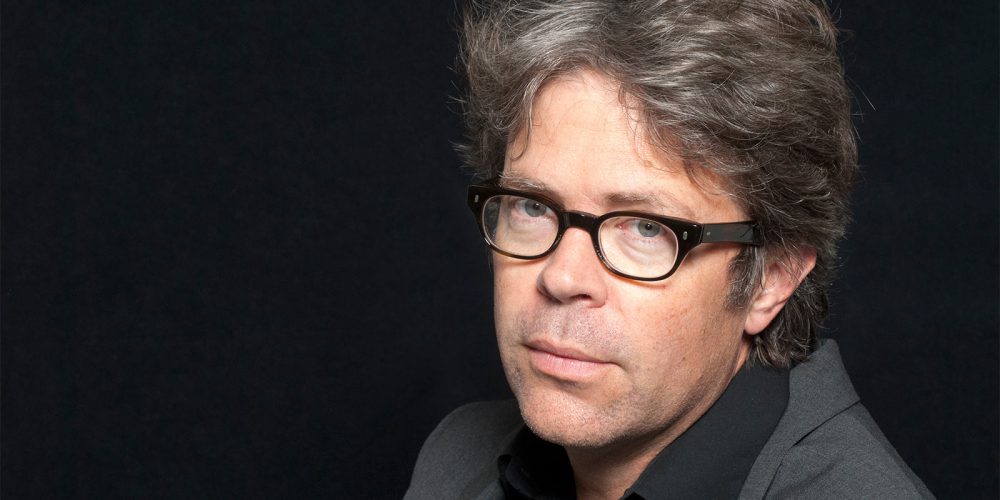 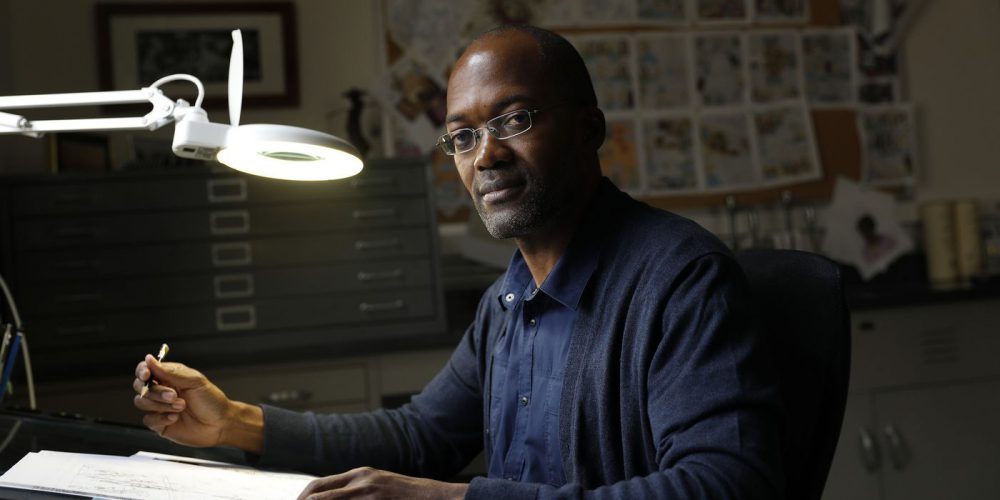