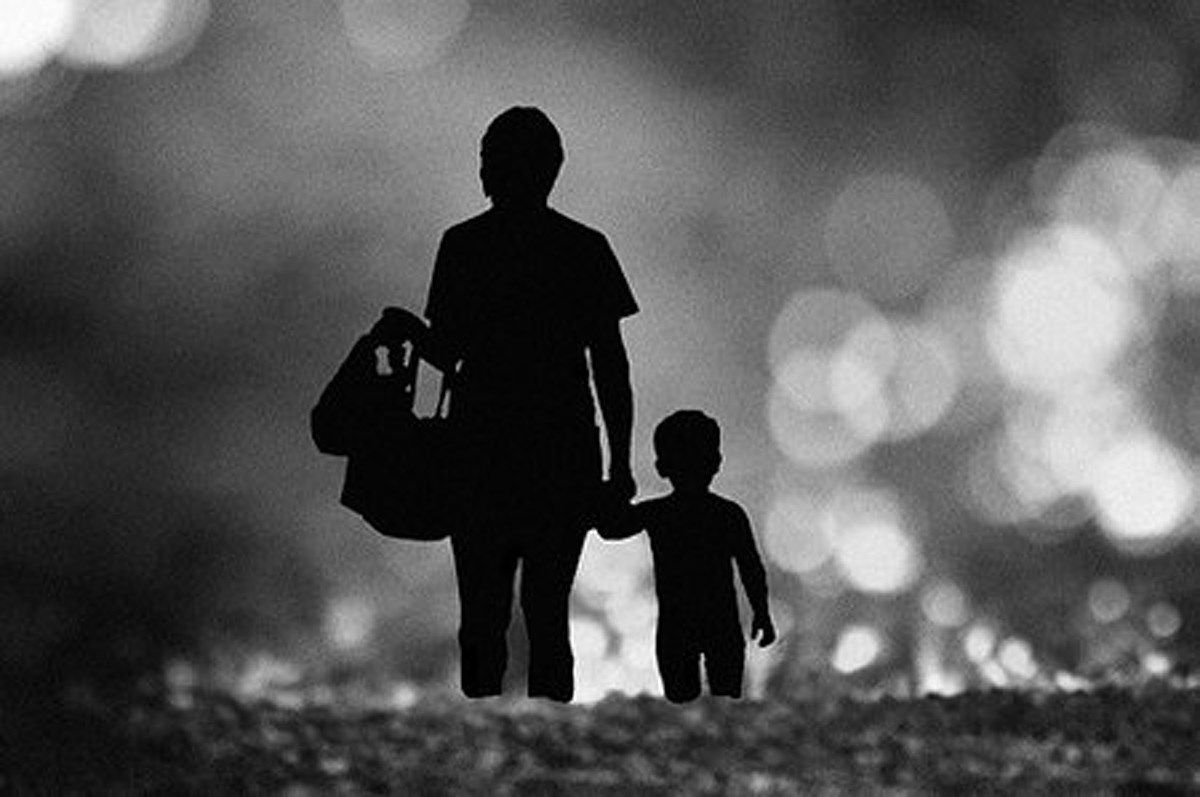 The dilemma I am 38, happily married with two children and have a job I enjoy. However I have found myself plagued by anxiety about friendships and feelings of loneliness. Since having children I seem to have been on a roller-coaster of friendships. As our lives have evolved, people have drifted away. I now feel I am left with acquaintances (mainly school mums) rather than actual friends.

I find WhatsApp groups stressful and can’t go on Facebook, as I feel jealous when I see events where I haven’t been included. Some of my pre-children friends remain, but busy lives and distance mean I only see them a couple of times a year. I’ve given up on phone calls, as people only seem to want to text! I just don’tknow how I can get out of this spiralling anxious mindset. Will it improve when my children are older, or without play dates will my social life dry up altogether?

Mariella replies So glad you wrote. Only the other day I was pondering this very topic, brought on by the fact that my phone hadn’t rung for five days. I fell prey to that most 21st-century malaise, the realisation that despite my means of communicating having multiplied in unquantifiable ways, my connection to my fellow human beings feels downgraded. Whether it’s a natter with a friend or solving the conundrum of my council tax, having a person actually talk to me constitutes a rare treat.

It’s not that I don’t have friends, 57,000 of them on Twitter alone at the last count, new pals every day on Instagram(all leading the enviable lives you mention) and heavens knows how many I could entice on to my Facebook page if I could just find time to upload my holiday snaps for their delectation. Yet there I was, wandering “lonely as a cloud” and feeling entirely disconnected from my species.

I haven’t yet regretted our decision to relocate to the Somerset coombes, but I wish I’d been better aware I was committing metropolitan social suicide. After decades of social investment (organising girls’ weekends, family gatherings and dinners), I had the feeling that I now had only birdsong to keep me company. Is that the rustle of Kleenex I hear out there in cyberspace or just the echo of my own self-pity?

Reading your letter, there just seemed too many parallels not to indulge in a rant, but you’ll be pleased to hear there’s a plus side for you. With no inspiration greater than self-interest, I’ve given this dilemma my very focused concentration. The answer unfortunately lies not in blaming others or the advent of new technology, but in taking individual action against the arrayed forces of novelty and disconnection. You’ve heard it here first: I’m going to start phoning people again, and I think you might want to follow suit. Not just when there’s no alternative but as an actual choice, based on a selfish desire to hear the cadence of a friend’s speech and entertain the possibility of a conversation about something unanticipated.

There’s no question that parenthood and relocation, lifestyle changes and the passage of time take their toll on our relationships. Bringing up children is a pretty time-consuming occupation in itself, and if you’re trying to combine it with a career then time savings have to be made in other areas, all too often at the cost of friendships. None of our relationships are fixed in perpetuity, so letting people go is as important a lesson to learn as keeping them close. Friends drift in and out of our sphere, and our own needs vary depending on the direction of our lifelines – it’s important to keep the door ajar so that those we once cherished can wander back in.

You talk about being left behind, but you’re just travelling in a different direction. It’s all too easy to fall prey to the mythology of other people’s glorified lives, seeing your own as lesser, greyer and even underpopulated. But we’re all struggling in this fast-changing, upwardly clambering society, and feeling adrift is no excuse to allow yourself to be driven off course.

You mention being left with “mainly school mums”, but they’re not to be disparaged; you’ll find support and empathy, a helping hand and a ready ear for the most mundane of problems among the throng at the school gate, all of which are priceless during child-rearing years. Ultimately we don’t need to collect friends like trophies; instead we need to value the handful who enhance our lives and bring a smile to our faces. They’re the ones who are worth pursuing, forgiving and keeping tabs on.

Thank you for entrusting me with what may feel like your personal problem, but is actually a universal dilemma. You’ll only be lonely when the kids move out if you lose sight of the people that truly matter. So don’t be bullied into meaningless communication, pick up that phone occasionally and allow your friendships to ebb and flow as you are carried along on life’s currents. For all of us, they ultimately converge in the same spot.

Small steps to strike up friendships 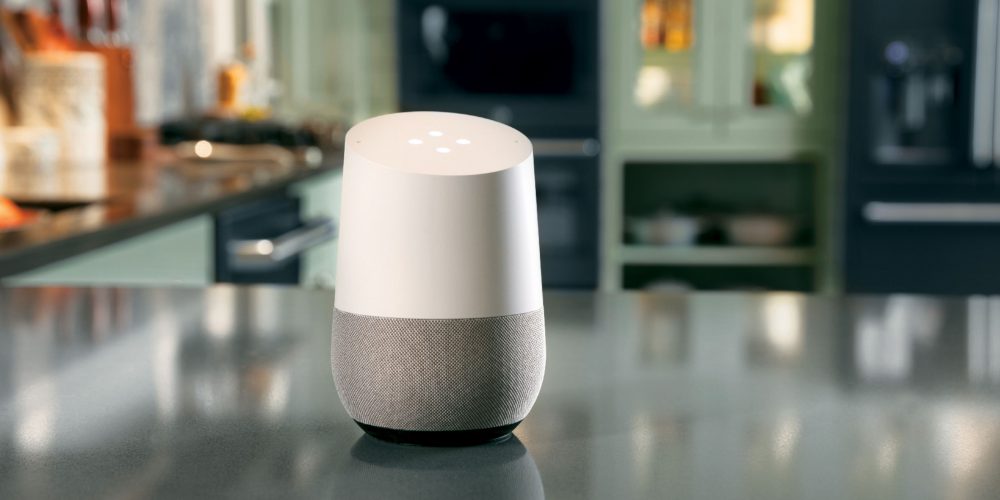 How to avoid smart speakers’ spying on you