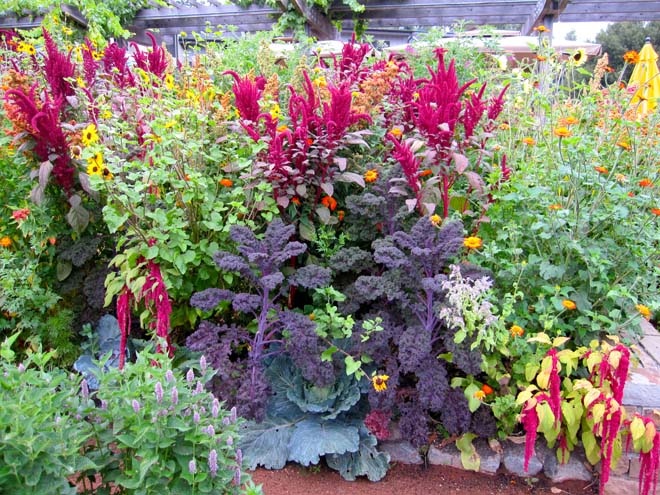 The word ‘amaranth’ comes from the Greek word ‘amarantos’, which means the “one that does not wither,” or “unfading”. It flourishes in a large variety of soils (from acidic to alkaline) and climates (from hot to cold). Wild amaranth reproduces without planting. It can grow in dry conditions. And some species thrive even in fields treated with glyphosate.

A source of humble food, it has the potential to become a superfood that could replace nutrient-deficient grains. 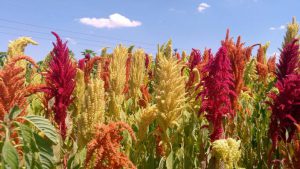 According to archaeologists, seeds of amaranth were found during excavations at the sites of prehistoric people some 25 km south of the city of Voronezh in Russia. Various sites in this archaeological reserve date from 10,000 to 40,000 years ago.

In ancient Rus, amaranth was considered a plant that bestows immortality. The ancient Slavs used it to make bread. Believing in the protective power of amaranth, they took amaranth bread on campaigns and gave it to children so that they grow up healthy and strong. The keepers of spiritual traditions in Rus, the elders, ate mainly amaranth food. And they lived, keeping active, according to various sources, up to 300 years!

The Mayan peoples of Central and South America also belonged to the first growers of amaranth grain. The Aztecs cultivated it, too. Amaranth seeds, dating back 8,000 to 7,000 years ago, have been found at archaeological sites in northern Argentina,

When Spanish conquerors arrived in South America in the 1600s, they threatened anyone seen growing amaranth. The conquistadors thought that the spiritual connection of the indigenes with the plant could undermine Christianity.

Now that the epoch of these prejudices and persecutions is far behind, the descendants of Mesoamerican peoples in Latin America resumed growing amaranth as a grain crop. 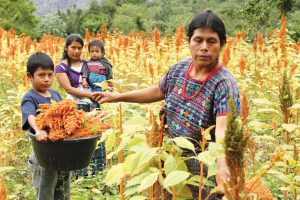 They draw the attention of the world community and world markets to this wonderful once common culture. 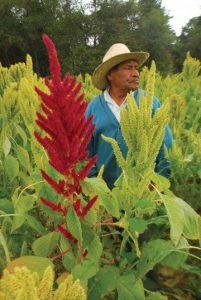 Amaranth is a source of all nine essential amino acids, as well as several key minerals like iron and magnesium.

Amaranth is a pseudo-cereal, it is something between seed and grain, like buckwheat or quinoa. It contains one of the most nutritious plant-based proteins. Amaranth also contains lunasin, a peptide believed to have anti-inﬂammatory and cancer-preventive effects. And it does not contain gluten.

Amaranth is widely used in pharmacology to produce essential oils and in cosmetics. 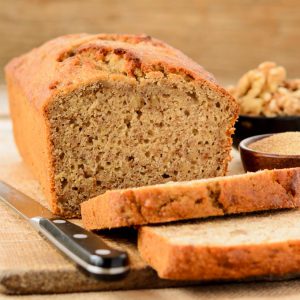 It is highly appreciated by those seeking to lead a healthy lifestyle. 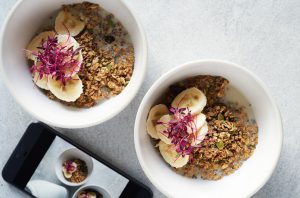 There are about 75 species of the genus Amaranthus. Some amaranth species are grown as leafy vegetables, some – for grain. 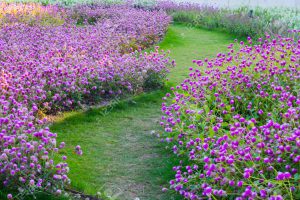 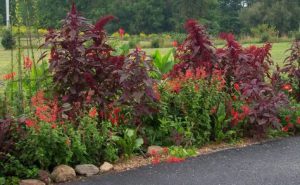 Densely packed flower clusters and stems grow in a range of striking pigments, from maroon and crimson to ochre and lime. 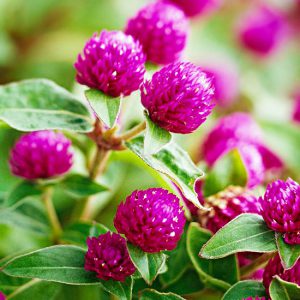 The plants can grow from 3 to 8 feet tall.

Amaranth, striking in its beauty and possessing undeniable health benefits, occupies a worthy place among the plants of the world. 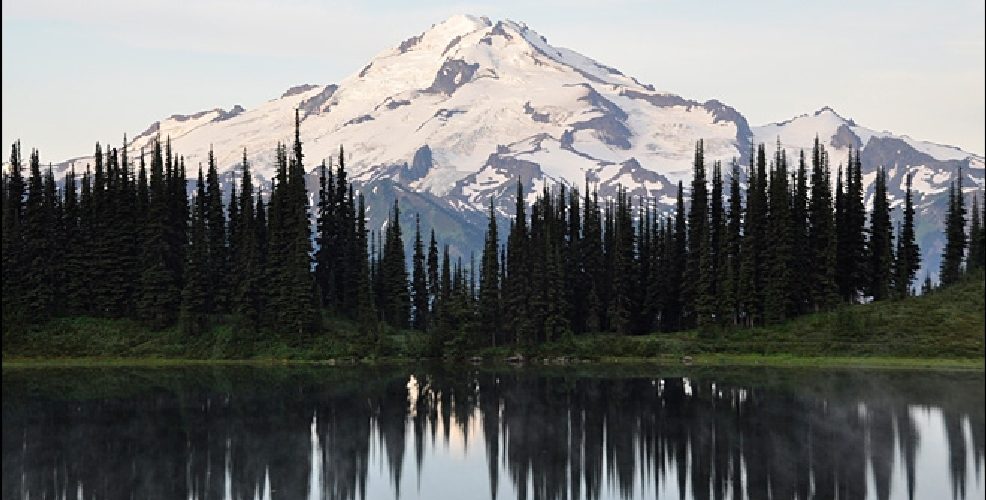 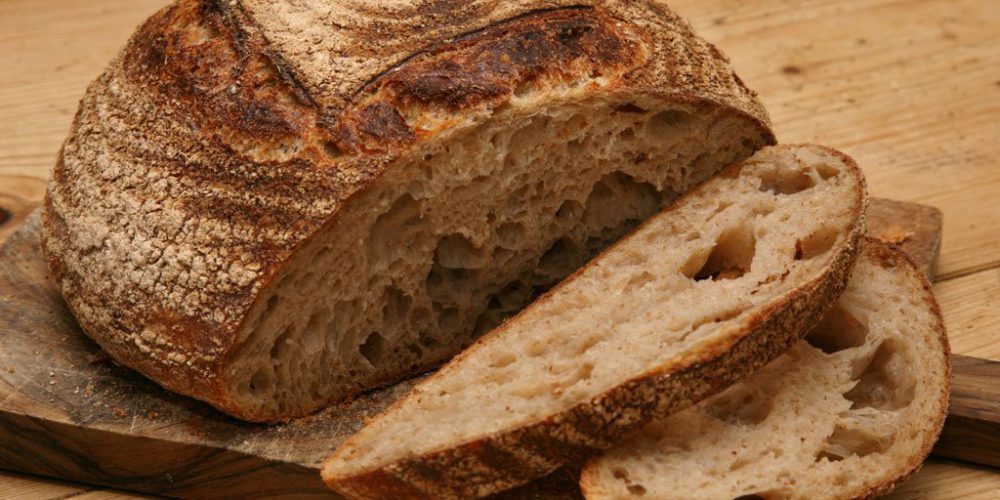