Mystery about the Earth’s magnetic field is becoming clearer 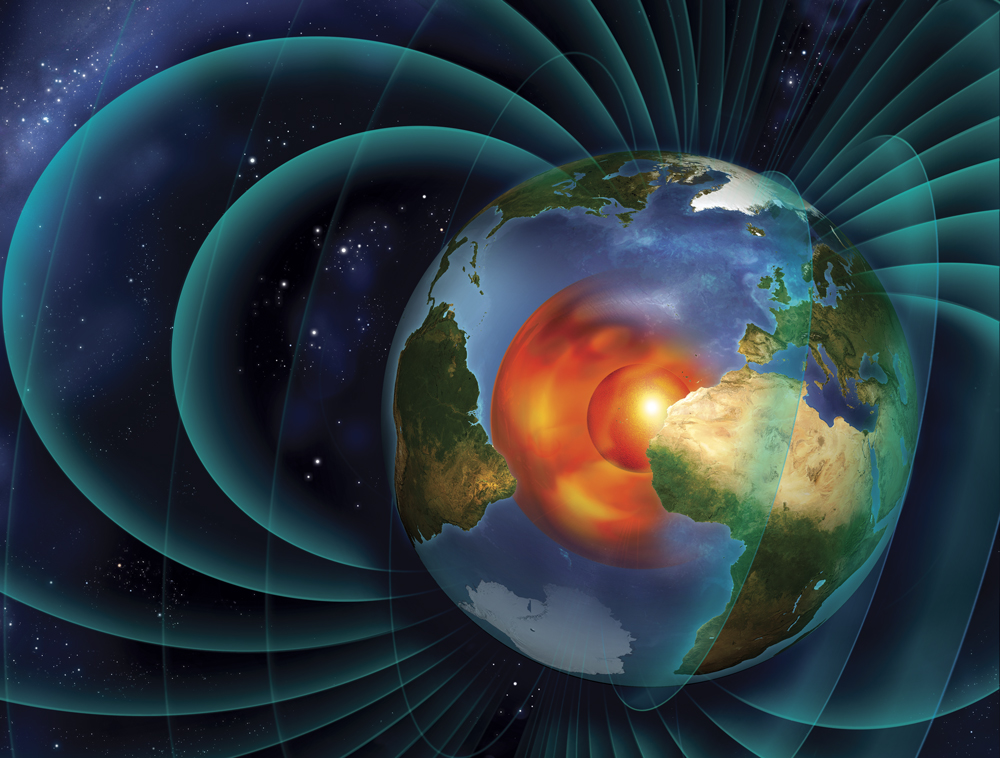 A fleet of Nasa spacecraft have finally helped solve a long-standing mystery about the Earth’s magnetic field.

Scientists have used the data from the four spacecraft that are part of a Nasa mission to finally understand the energy in the swirling magnetic fields that surround the Earth.

That magnetic field helps protect us from solar wind, the stream of plasma coming from the sun. As such, it protects life on Earth – and occasionally that solar weather breaks through and hits Earth hard, disrupting electrical and communications equipment on our planet, meaning that understanding how we are protected can be vitally important.

Nasa’s Magnetospheric Multiscale (MMS) is flying four different spacecraft Earth to try and understand the phenomenon of magnetic reconnection. And it is that effect that explains the strange and intense energy contained in the magnetic fields around Earth.

The solar wind that comes from the Sun is made up of plasma – which is rare on Earth but makes up 99 per cent of the visible universe. That plasma becomes very turbulent when it arrives at the Earth’s magnetic field, in the “magnetosheath”.

Scientists now understand some of what causes that important turbulence, and where the energy and motion that erupt eventually go. The energy from the magnetic field is transferred to the particles, creating hot jets of plasma – and dissipating it into space.

The new study, published in Nature, marks the smallest scale observations of that event happening.

“Turbulence is one of the last great concepts in classical physics that we do not understand well, but we know it’s important in space as it redistributes energy,” said Jonathan Eastwood, one of the researchers involved in the study. “With this observation, we can now make new theories or models that will help us understand observations of other places like the Sun’s atmosphere and the magnetic environments of other planets.”

But the finding opens as many questions as it answers. Researchers now hope to create new models of the magnetosphere to account for how that magnetic reconnection could actually be happening. 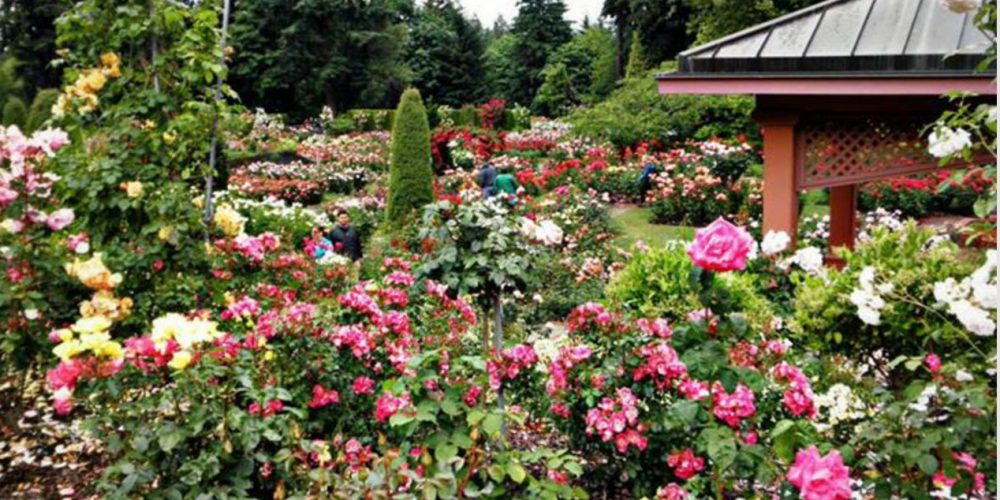 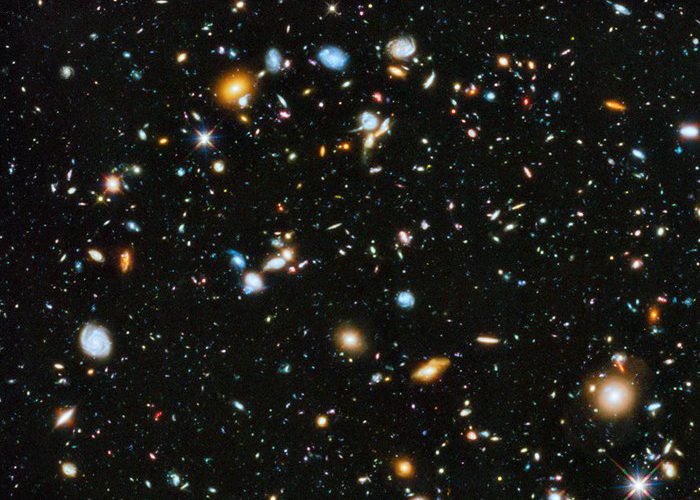 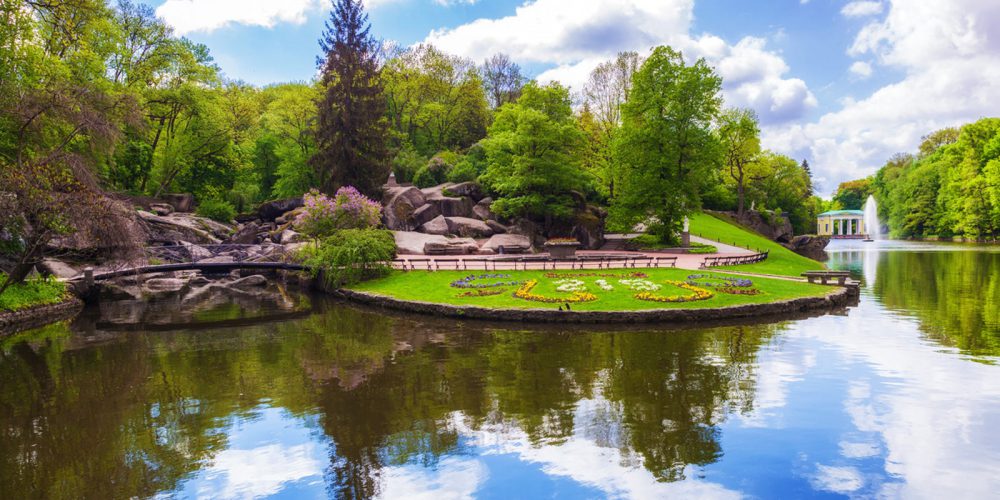