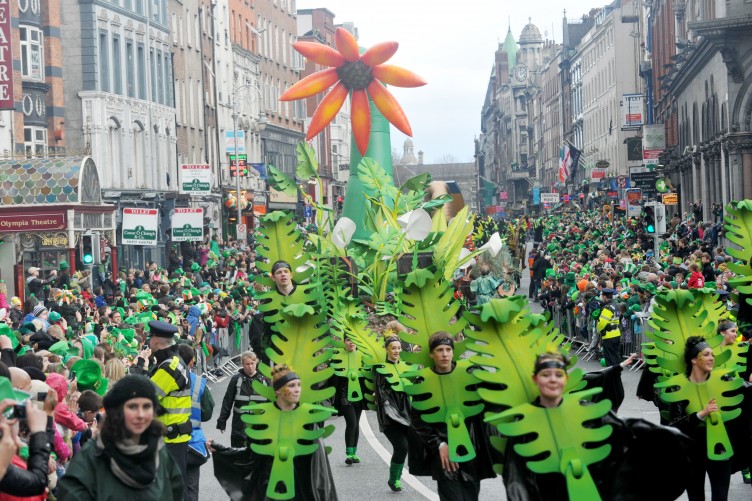 Saint Patrick’s Day is celebrated around the world, particularly in Ireland and America

What is Saint Patrick’s Day, and where does it come from?

The day of celebration marks the day of Saint Patrick’s death.

Interestingly, Saint Patrick wasn’t actually Irish. He is believed to have been born in either Scotland or Wales and sold into slavery in Ireland as a child.

What are shamrocks and leprechauns and why are they depicted in the celebrations?

Although Saint Patrick’s Day has mostly evolved into a cultural celebration of Irish heritage, certain traditions such as wearing green and shamrocks have prevailed.

Why do people wear green on St Patrick’s Day?

Shamrocks – clover-like plants with three leaves – were, according to legend, used by Saint Patrick to explain the Holy Trinity.

Often depicted as little men, leprechauns are usually pictured with a pot of gold at the end of a rainbow.

They are mischievous fairies known for playing jokes on people. But legend has it, if you catch one, he will give you three wishes.

Sorry, you’ll have to let your hair down in your own time. It’s not a bank holiday in the UK, and it’s not a federal holiday in the US. It is, however, a national holiday in Ireland. But as this year’s celebration fell on a Sunday, people didn’t have to worry about taking the day off work.

What do people do on Saint Patrick’s Day and how do they celebrate?

The holiday has evolved into a mostly cultural celebration of Irish heritage marked with a day of green clothing and Irish-themed parades.

But in Ireland and elsewhere in celebration of the holiday, typical Irish foods such as steak and Guinness pie or Irish soda bread are eaten.

How is Saint Patrick’s Day celebrated around the globe?

Ireland obviously hosts the longest St Patrick’s Day celebrations, with a week of festivities and the annual parade in Dublin drawing more than one million people.

In Great Britain, the day is celebrated with the third-largest parade in the world, after Dublin and New York.

The parade takes place in Birmingham but celebrations occur all over the country.

While not a legal holiday, the day is widely recognised and celebrated all over the country.

Other large Saint Patrick’s Day parades are held annually in Asia, the Caribbean and Canada.

To mark the day, notable landmarks are lit up in green or dyed green. 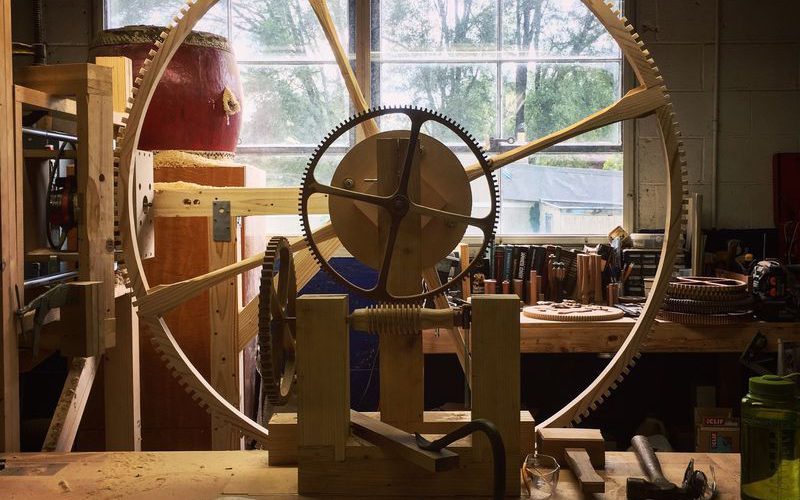