A tiny meteorite from Mars nicknamed “Black Beauty” has provided scientists with an unprecedented insight into ancient processes that shaped the red planet’s surface.

Discovered in the Sahara desert and designated Northwest Africa (NWA) 7034, the Martian rock weighs no more than 320g – but its extreme age and unusual composition have fascinated researchers since it was unearthed in 2011.

At approximately 4.4 billion years old, it is the most ancient Martian meteorite discovered to date.

Contained within this modest piece of rock are a variety of different minerals from the planet’s crust, and scientists think it is the only known fragment that provides a representative sample of the average Martian surface.

As a result, a research team set out to establish what this tiny rock could tell them about a major event that happened deep in Mars’ history – the division of the heavily-cratered southern highlands from the smoother plains of the northern lowlands.

These two sections of the red planet currently differ in elevation by between one and three kilometres.

“This multi-disciplinary study, combining both traditional and innovative geochemical techniques, has provided us with some exciting new insights into the timings of major processes that shaped young Mars,” said Dr Caroline Smith, principal curator of meteorites at the Natural History Museum and a member of the team.

Researchers have previously suggested that the northern lowlands – which take up around a third of the Martian surface – are the result of a massive object colliding with the planet in its early days.

“If the Martian crustal dichotomy formed as a result of a giant impact, and available data and modelling suggest this is likely, the history of NWA 7034 requires that it formed very early in the planet’s history, before 4.4 billion years ago,” said Lawrence Livermore National Laboratory cosmochemist Dr Bill Cassata, who led the research.

According to the team’s analysis, all the rocks that make up NWA 7034 were already present in the Martian “source terrain” 4.4 billion years ago.

They also showed that this terrain was subjected to extensive volcanic activity from 1.7 to 1.3 billion years ago.

However, the different components that make up the Black Beauty meteorite were only combined around 200 million years ago.

This indicates that the giant impact that formed the “dichotomy” between north and south happened prior to 4.4 billion years ago, as such an impact would have either buried or destroyed near-surface rocks and the meteorite would not have been able to form.

The scientists behind the research said it exemplifies how dating systems can be used to “tease out” the history of rock samples, and by extension the planets they came from, over billions of years.

Though most space rocks found on Earth originate in the asteroid belt, a handful can be traced back to either Mars or the moon.

There are roughly 100 Martian meteorites known to scientists worldwide, a good proportion of which were discovered in the Sahara.

Black Beauty was likely blasted into space by another object colliding with Mars.

When Nasa researchers studied the meteorite in 2013, they found it had 10 times more water than other Martian meteorites – a discovery they said suggested it had interacted with ancient water in the planet’s crust. 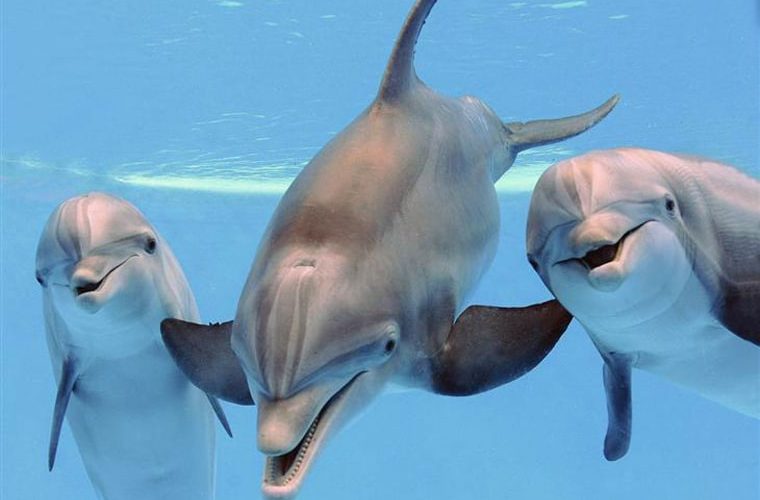