Soon, one third of humanity will live in a slum. Our cities are at breaking point. Over 90% of urbanisation this century will be due to the growth of slums. By the end of this century, the top megacities will no longer be London and Tokyo; they will almost all be in Asia and Africa, and they will be far bigger than the metropolises of today. Lagos is projected to have a population of 88 million. Dhaka: 76 million.Kinshasa: 63 million. The world is fundamentally restructuring itself.

What if there were a new type of city that is a better fit for this century? One that is more lightweight, light touch and adaptive than we’ve seen before. What if the future of our cities could come from the rethinking of slums?

Sustainable.Walkable.Livable. These terms are often used to paint visions of our preferred urban future. Yet the formal notion of a city is quite calcified; it’s heavy and clunky and inflexible. Cities today lack the flexibility to absorb emerging radical possibilities. What good are new solutions if the system can’t absorb them?

City leaders across Asia and Africa are looking for solutions for their cities. What if they found them in the most unlikely of places: their slums? The informality of slums creates a white space from which a new vision for urban living could emerge – and that’s where the concept of microcities can begin to take root.

Slums don’t have to be a glitch, or a problem. They can be an asset. By considering urban living at the human scale, and from a bird’s eye view, we can redesign slums as more liveable, lightweight and adaptive places. Places that are a better fit for the modern world; places in which a diverse group of citizens cannot just survive, but thrive.

A microcity is a framework for urban reform. It has three core elements:

1) A microcity is a conversion of an existing slum.

2) It is a semi-autonomous, privately owned and operated Special Demonstration Zone (SDZ) for up to 100,000 inhabitants.

3) Each microcityis designed using integrated solutions. They are urban laboratories in emerging cities in Asia, Africa, and Latin America that will become testbeds for more agile approaches to healthcare, governance, education, energy provision and every other aspect of city life.

City governments will have three main roles to play. First, they can help identify the slum area to be converted. Secondly, they have to lay down the main arteries – the main roads into the area, along with the necessary infrastructure. Third, they pass a resolution establishing the microcity as an SDZ – a semi-autonomous area, similar to a Special Economic Zone, which becomes an innovation lab to test new forms of technology and governance.

Designing microcities involves several core principles. First, we’re using emergence theory – which looks at how simple rules and concepts give rise to complexity – to understand how slums and cities evolve, and we are developing algorithms to both analyse and design the microcity.

We’re placing humans at the centre of the design. Behavioural science can teach us a lot about how people best experience their cities. We start with the human’s experience in the microcity and then wrap the design of everything else around this.

Next, we are using modular, plugin solutions to the challenges of city living that can scale easily. What happens when energy production is integrated and can be exchanged between 100,000 people? What happens when private car ownership is banned and everyone shares podcars (small, automated vehicles)? What happens when creativity is unleashed through experiential education?

In designing microcities, we are also looking at how to reduce the friction generated by city living. One way is to automate; another way is to cluster. Imagine a single mother who needs to navigate work, parenthood and a social life each day. How can we make her life easier? Imagine if all her essentials were clustered in one area. And the design of every aspect of the microcity – its form and function, governance, energy and waste management, for example – will adhere to the circular economy model.

So what will a microcity look like – and what would it be like to live in one? A microcity will be a semi-autonomous area within its city, using a blockchain-based governance system that decentralises and automates much of its administration. It would feature a blockchain-based membership system, for example, that offers access to all key functions through member service hubs that become its inhabitants’ key point of contact for almost everything.

As well as connecting citizens, the microcity’s software would also work seamlessly together.

Imagine a healthcare system that takes care of 85% of people’s health needs through micro health clinics. Or a school system designed for the modern era, which focuses on project-based education. Or a food system that prioritises lab-grown food and industrial community kitchens, with a financial system that provides branchless banking. And, of course, free and fast wifi that connects everything and everyone.

The physical infrastructure would be designed with the same principle – connectedness – in mind. Energy systems that can run on their own solar microgrids, and which are integrated throughout the microcity. A transportation system that prioritises shared minibuses and podcars. A built environment that is largely prefabricated. Skinny streets that limit and slow traffic, giving the streets back to the people and enhancing a sense of community. The microcitywill be strengthened by turning those who participate in it over time into shareholders. This will align inhabitants’ incentives to contribute to and improve their microcity.

Decentralising governance is another major building block. To help create a more light-touch city for this century, we’re exploring blockchain and artificial intelligence as tools to enable three things: (1) streamlined access to services (2) partially automated backend governance and (3) liquid democracy on many matters. Every microcity in the world will share the same systems, and will be able to interact with each other smoothly.

How will this benefit microcities’ inhabitants?

We see a pattern globally of slumdwellersbeing left out. Though they are contributing to their cities as the lifeblood of the services industry, they are seen as illegitimate, disconnected citizens. The microcity model is an attempt to change that. Where those living in slums were once undervalued non-citizens of their cities, they can now participate in creating the cities of the future.

So what’s next? We’re launching the first microcity in partnership with the city of Ulaanbaatar, the capital of Mongolia, and many of its leaders. We hope this joint venture will demonstrate to mayors around the world what they might do to repurpose their slums and, while doing so, create the future of urban living.

This will be the first in a global network of microcities. Our vision is to help establish 100 microcities that will be connected – through their economies, governance systems and identity – in emerging cities across Asia, Africa and Latin America. 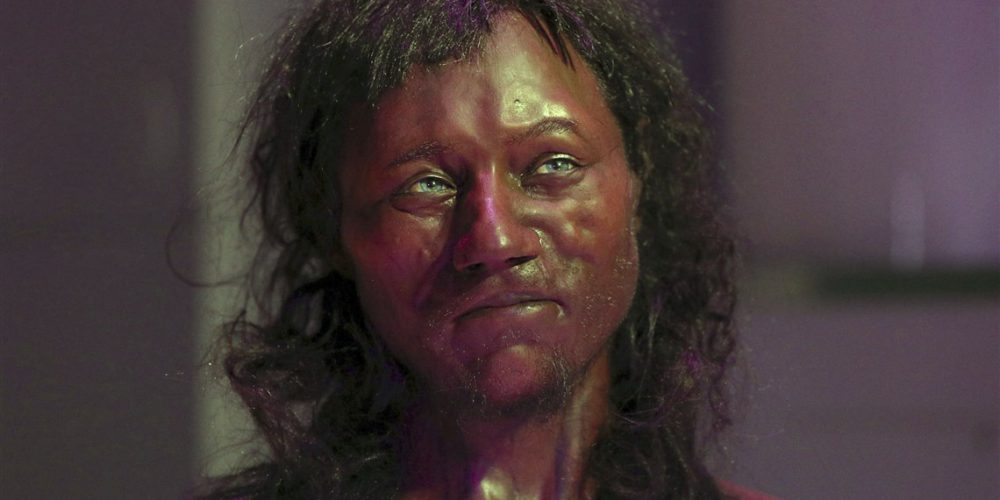 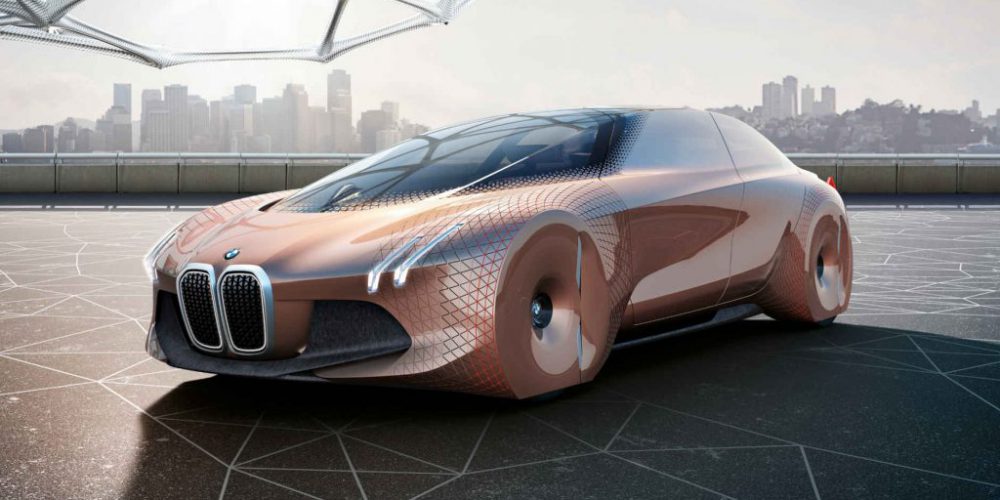