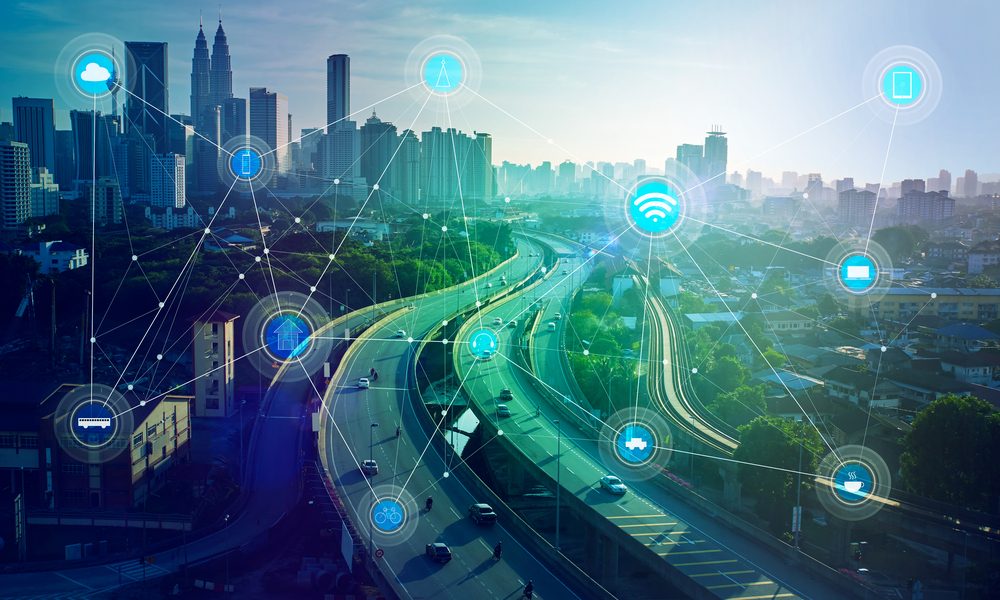 The Internet, as is known, exists not only in the ether. Its infrastructure is an extensive network of data processing centres (servers), which intensively consume electricity. In 2010 they accounted for 2% of the US total electricity consumption, and therefore 2% of emissions into the atmosphere which lead to climate change. It seems 2% is not so much, but it is not little. If we hope to make our world cleaner, it’s time to take a closer look at the energy consumption on the Internet as well.

One thing is good: the Internet is already close to the complete transition to renewable energy. Leading companies are beginning to see the benefits ofrenewable sources of energy: connecting servers to them, they prove theircommitment to international obligations in the field of environmental protection and at the same they time do not overpay forenergy. And most importantly, renewable sources today can fully guarantee uninterrupted and predictable electricity supplies. In many states, especially in Texas and California, prices of electricity from renewable sources have already become quite competitive. Those who use clean energy are protected from jumps in the prices of electricity generated in the old way. A recent example: in July, Hewlett Packard announced it would provide,over the next 12 years,all of its Texas servers with electricity created by wind turbinesand could reduce at the same timetheir operating cost.  We are collaborating with Hewlett Packard Enterprise and nine other IT companies and hope to create together the Internetwhich entirely runs on clean energy.

Today, there is a real opportunity to improve the efficiency of servers, and many organizations are inventing very interesting, from the engineering point of view, ways to do this. But even with the most ingenious design, if a server is powered by electricity generated in the old way, this will have an increasingly noticeable impact on the overall pollution of the environment. Renewable sources are actively crowding out coal and hydrocarbons. This year, the National Renewable Energy Laboratory at the US Department of Energy found out that more than 100 companies working in the field of information and communication technologies, which share accounts for about 1.5% of the total American electricity consumption, receive 14% of electricity from renewable sources. These firms have committed themselves to increase over the next five years the share of clean electricity by 30-50%.

Read the material on the topic: Why do companies invest in green technologies.

In the sources and ways of consuming electricity, an ecological revolution is being clearly outlined, and the heads of IT companies and organizations serving servers and cloud services should look for opportunities to participate in this movement. Exactly now it is time to invest in renewable energy sources, because:

The 100% eco-friendly internet is within easy reach. For businesses, this means greater freedom of choice, lower costs, increased reliability of electricity supplies, – and an excellent opportunity to comply with corporate environmental commitments. The American energy industry is now undergoing unheard-of transformations. This happens once in a hundred years, and those companies, which will lead this common social trend, will become the leaders of the future economy. 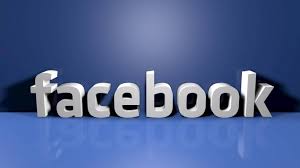 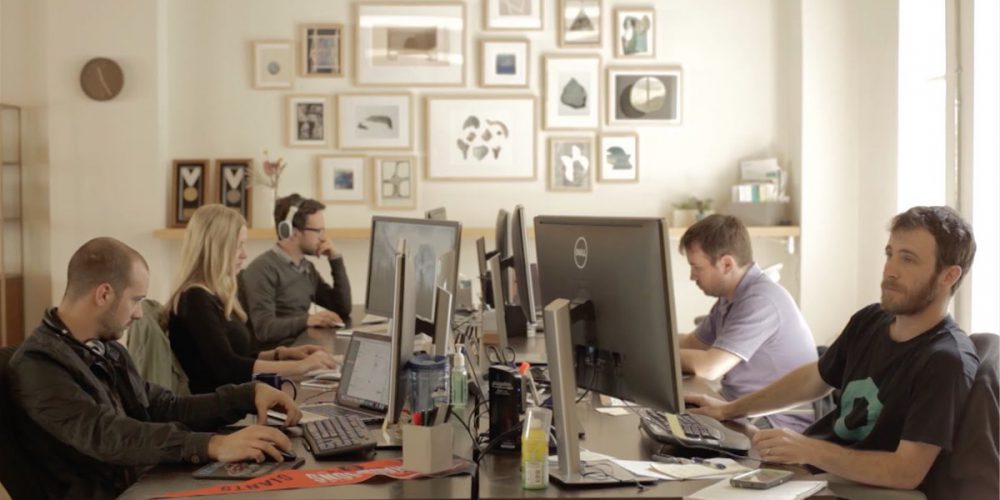 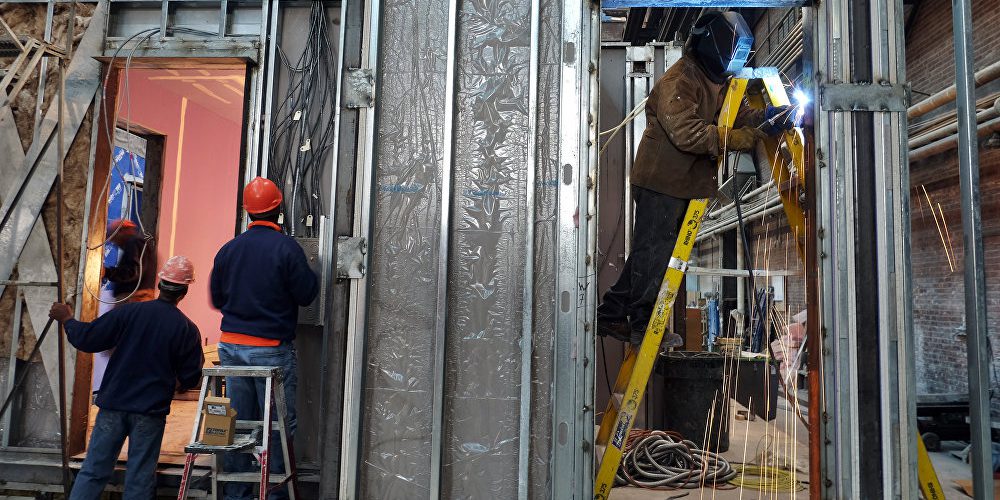 The acute shortage of blue collar workers in US