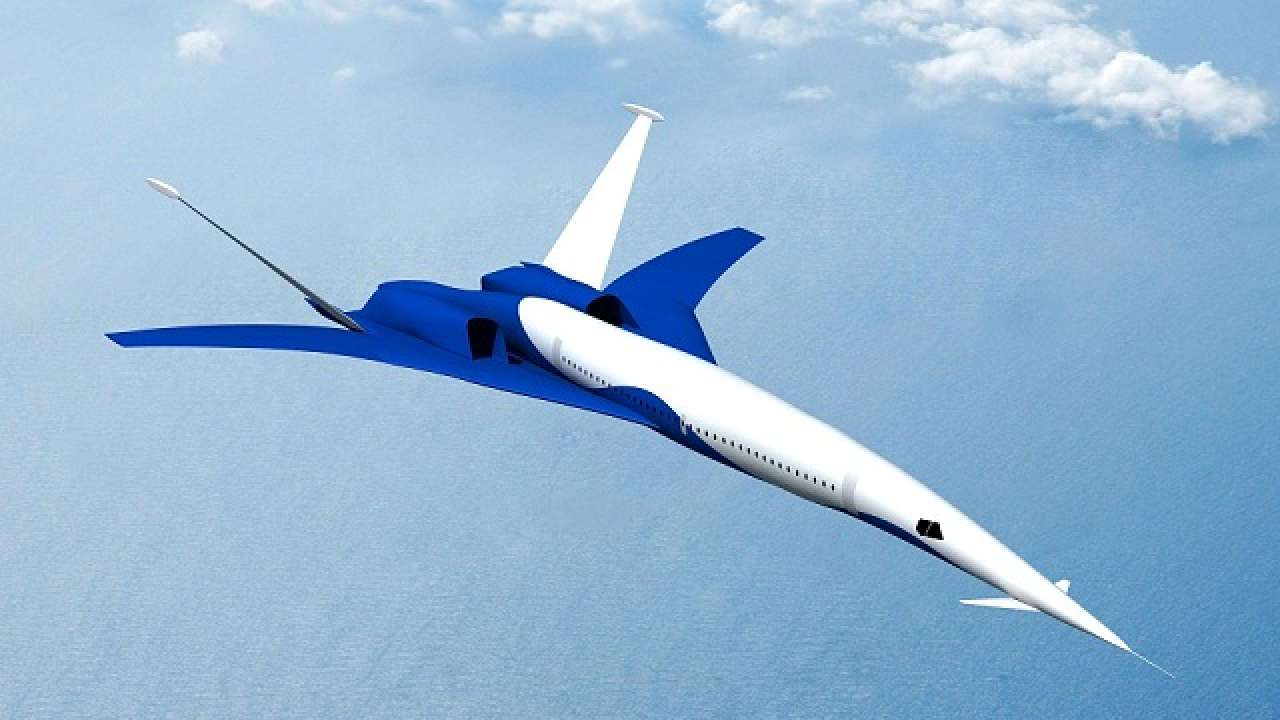 Boeing is working on plans for a hypersonic passenger aircraft that would cut the journey time between London and New York to around two hours.

The concept jet, unveiled by the US aviation firm this week, would have a potential top speed of more than 3,800mph – close to five times the speed of sound.

Reaching a speed of Mach 5 would allow the aircraft to complete a trip across the Atlantic in around 120 minutes, while a flight crossing the Pacific would take roughly three hours.

The projected journey times would smash the record for a transatlantic crossing by a commercial jet of two hours and 52 minutes currently held by Concorde.

An average flight on a traditional, subsonic passenger plane between London and New York takes around six hours and 45 minutes.

“When you look at the problem of getting from point A to point B anywhere in the world, the question is how fast do you want to go and how fast is fast enough?” Kevin Bowcutt, Boeing’s chief scientist of hypersonics told Aviation Week.

“Supersonic isn’t really fast enough to go overseas and back in one day. For the business traveller, where time is really important, that’s an interesting point.

However, those hoping to shave hours off the journey time of their next holiday will have to hold off on booking their tickets for quite some time.

Boeing says it hopes to have the aircraft in service by the late 2030s at the earliest, but warned the project could potentially take a decade longer.

The company has stepped up its research in hypersonic flight in recent months and unveiled designs for an intelligence, surveillance and reconnaissance (ISR) military jet capable of reaching Mach 5 in January.

Experts believe the aircraft could take to the skies as early as 2023.

“Technologically we could have a hypersonic aircraft, such as an ISR, flying in 10 years.

“But there’s a lot that goes into a commercial aeroplane, including the market, regulatory and environmental requirements, so it will happen when there is a convergence of those things.”

In February a team from the Chinese Academy of Sciences said they had developed plans for a plane that could travel at more than 5,300mph – above Mach 5 – that would be able to transport passengers and cargo from Beijing to New York in two hours – the journey currently takes an average of more than 13 hours.

The biplane design, dubbed the I Plane, features two layers of wings to reduce turbulence and drag while creating more lift. 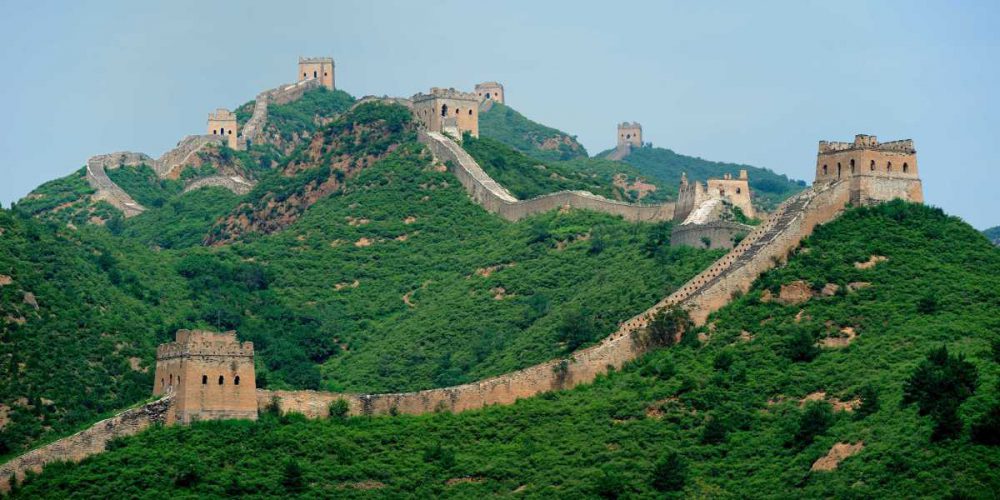 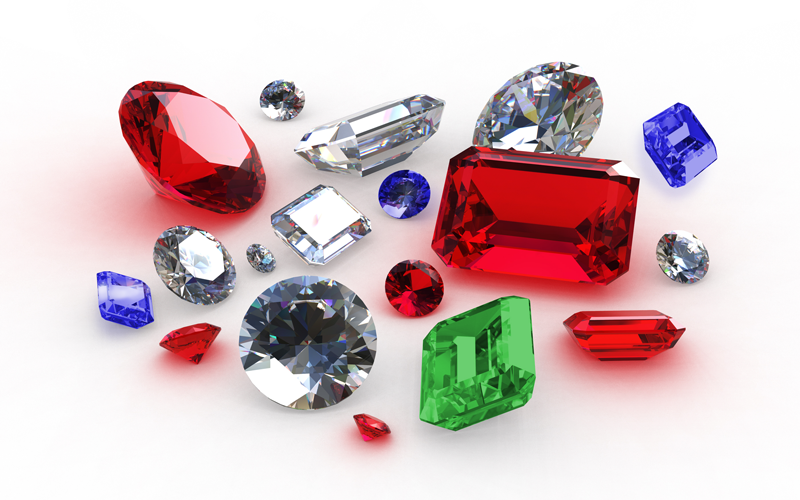