Flowers communicate with their pollinators 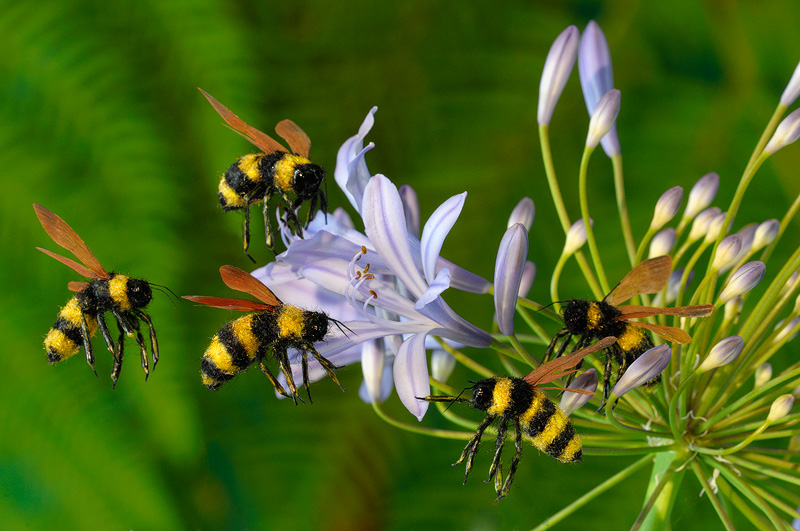 Far from flying from one flower to another, bees actively seek out the flowers they are targeting by identifying the invisible patterns of scent the petals give off, the new research has found.

A team of scientists from Queen Mary University of London and the University of Bristol studied how the arrangement of cells on flowers’ petals are arranged in patterns and are recognised and learned by bees, enabling them to distinguish between flowers.

How are pollinating creatures guided towards nectar?

Lawson: Really, it’s a very interesting question. We found that bees, which land at the edge of a flower, find that the edge of the petals may smell different to the centre and some have lines of cells with scents that guide bees and other pollinating creatures towards the nectar.

The cells that produce flower’s scent are arranged in some specific way?

Lawson: True. If you look at a flower with a microscope, you can often see that the cells that produce the flower’s scent are arranged in patterns. By creating artificial flowers that have identical scents arranged in different patterns, we are able to show that this patterning might be a signal to a bee.

In fact, for a flower, it’s not just smelling nice that’s important, but also where you put the scent in the first place.

Why do bees visit unscented lowers?

Lawson: There may be several reasons for that. One of them is that once the bees learned the pattern, we found the bees then preferred to visit other unscented flowers with similar visual patterns, indicating they used the acquired knowledge of the smells to read other flowers.

This ability to move knowledge between senses is similar to that of humans?

Lawson: You’re quite right. It can be compared in a way with humans putting their hand into a bag to feel a shape, and then being able to point to an image of it.

Being able to mentally switch between different senses is something we take for granted, but it’s exciting that a small animal like a bee is also able to do something this abstract.

Chittka: Well, we already knew that bees were clever, but we were really surprised by the fact that bees could learn invisible patterns on flowers – patterns that were just made of scent.

The scent glands on our flowers were either arranged in a circle or a cross, and bees had to figure out these patterns by using their feelers. But the most exciting finding was that, if these patterns are suddenly made visible by the experimenter, bees can instantly recognise the image that formerly was just an ephemeral pattern of volatiles in the air.

Rands: Yes, it’s a surprising thing: flowers “advertise” to their pollinators by using a mixture of colour, shape, texture and smell.

Chittka: Alas, alas. Growing concern for the future of bees and other pollinating insects led the EU to vote for a permanent ban on pesticides linked to their decline. Under the regulations, outdoor use of imidacloprid, clothianidin and thiamethoxam will be banned in EU member states.

It brings hope humanity begins to understand the importance of safe life on the earth for all its inhabitants. 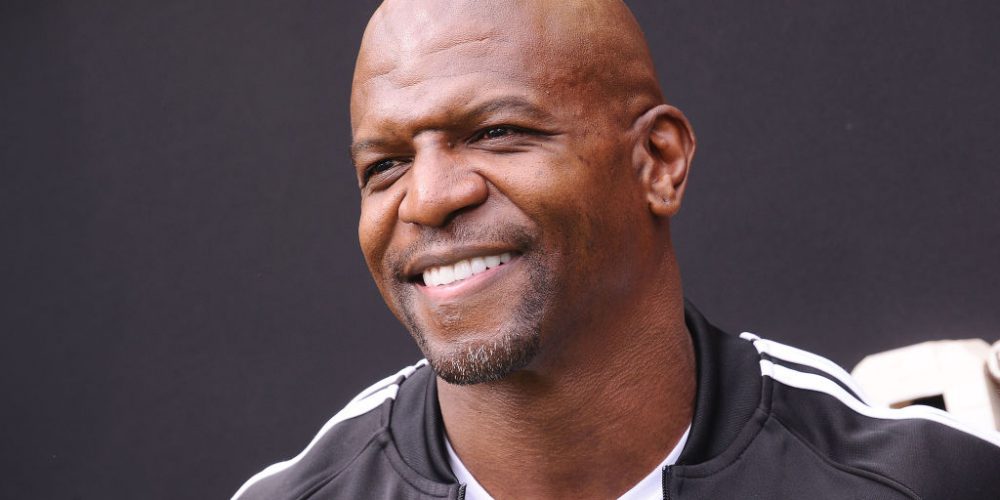 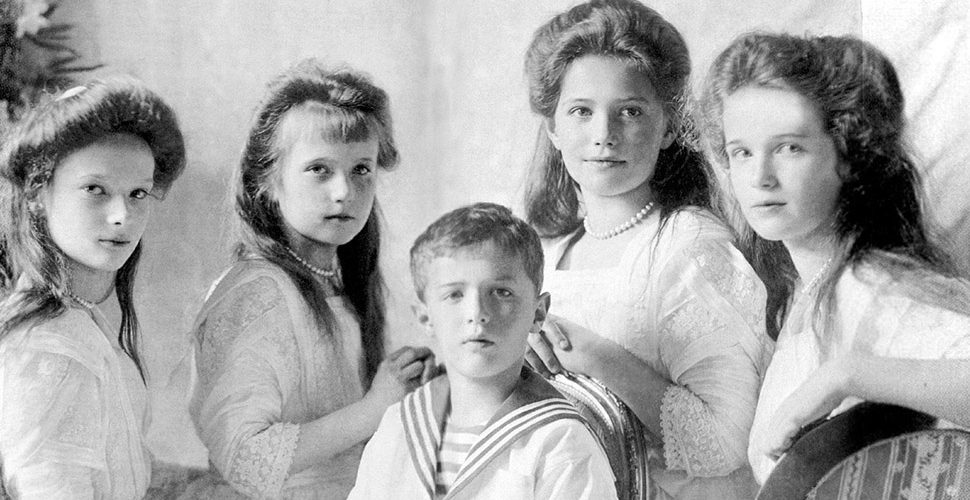 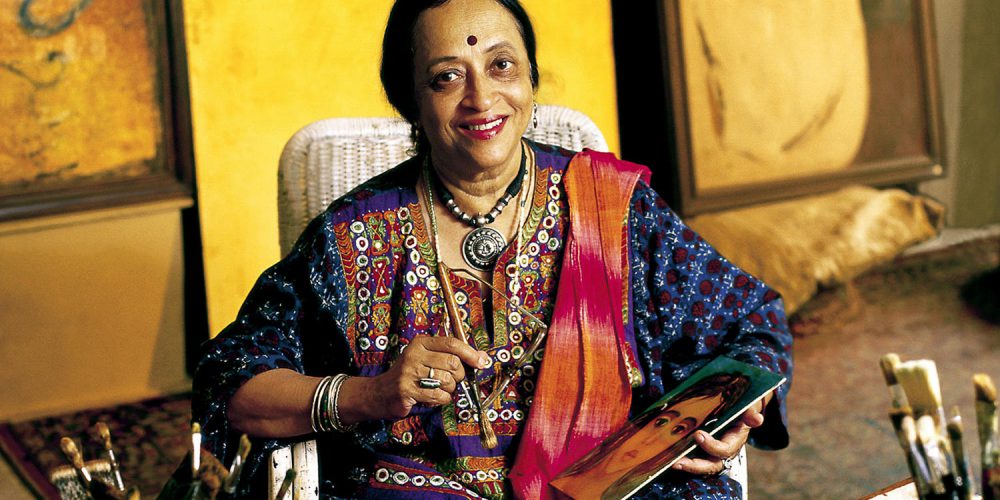