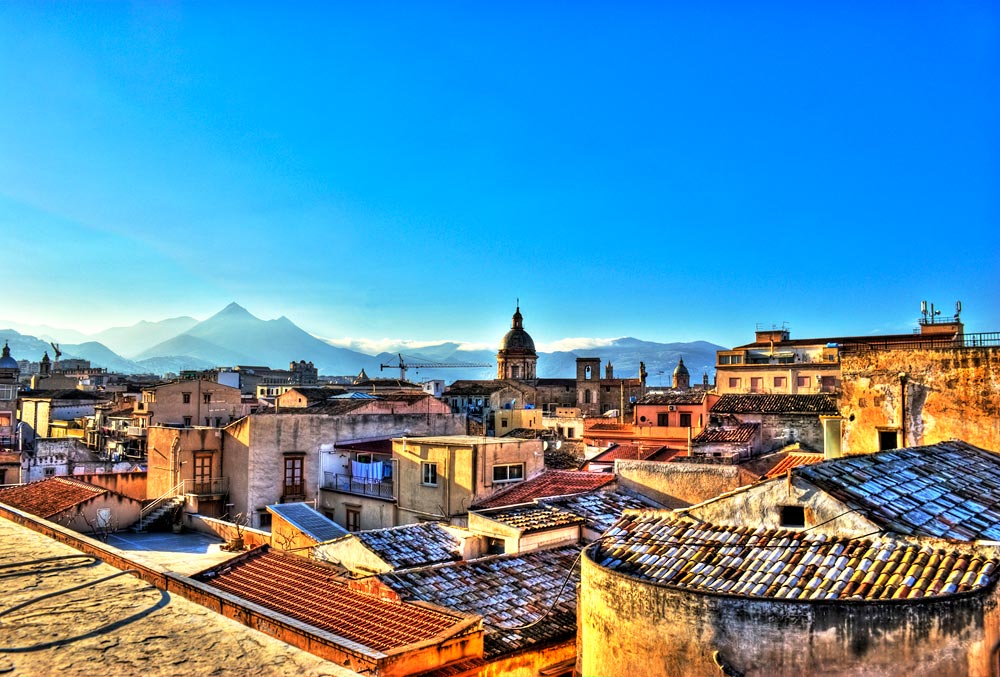 The Sicilian capital may have been named Italy’s capital of culture for 2018 but its credentials as a cultural melting pot stretch back almost a millennium. A memorial stone on display in the city’s Moorish Zisa palace records the interment of a noble lady’s remains in four languages: Latin, Greek, Arabic and Hebrew. Such openness to other traditions is typical of this city, often referred to as a mosaic – a pattern weaving in Spanish, Norman, Bourbon and British influences, too. And this year, the city’s first new synagogue in 500 years will open. An unused baroque church in the Giudecca (Jewish quarter), called Santa Maria del Sabato, is being transformed into the place of prayer.

Palermo will be taking this opportunity to showcase more of its cultural and historic riches in 2018 and chief among these will be Manifesta 12, the latest edition of the roving art biennial. Activities and exhibitions will be held in palaces, churches and the botanical gardens, with the hub being the newly restored Teatro Garibaldi. Palermo’s 21st-century issues are not glossed over, however: October will see the third annual festival of migrant literature, giving a voice to the people who land, pass through or settle in Sicily in their quest to escape violence and poverty elsewhere. 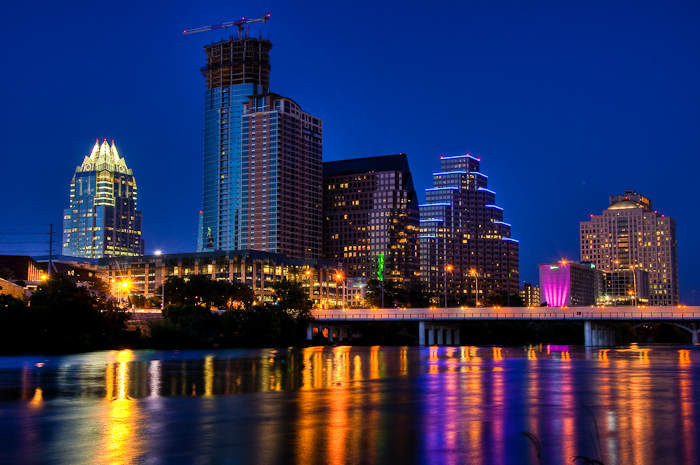 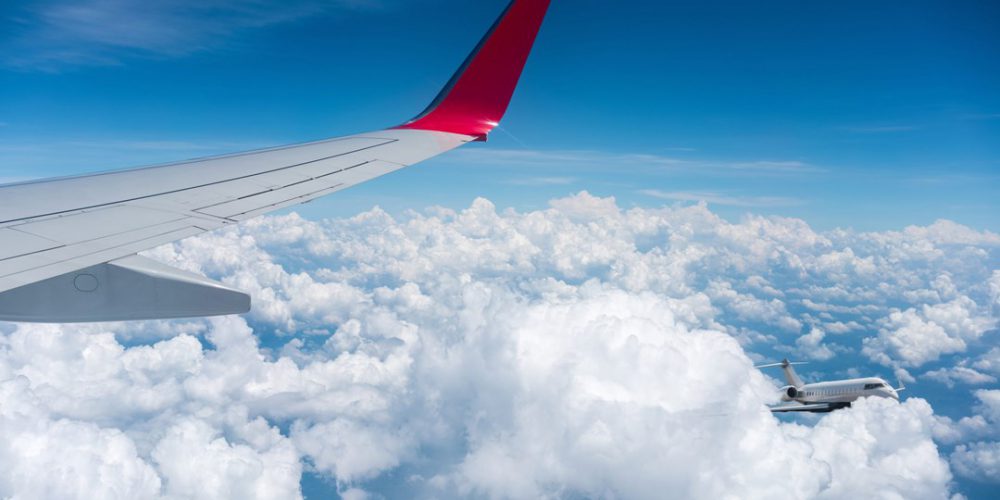 The world’s best airline has been announced for 2017 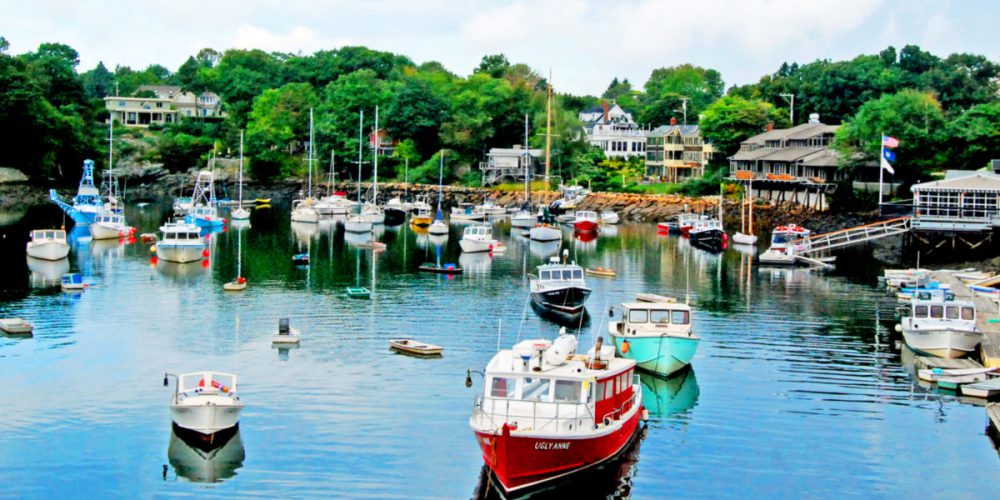 Ogunquit – beautiful place by the sea, Maine, US