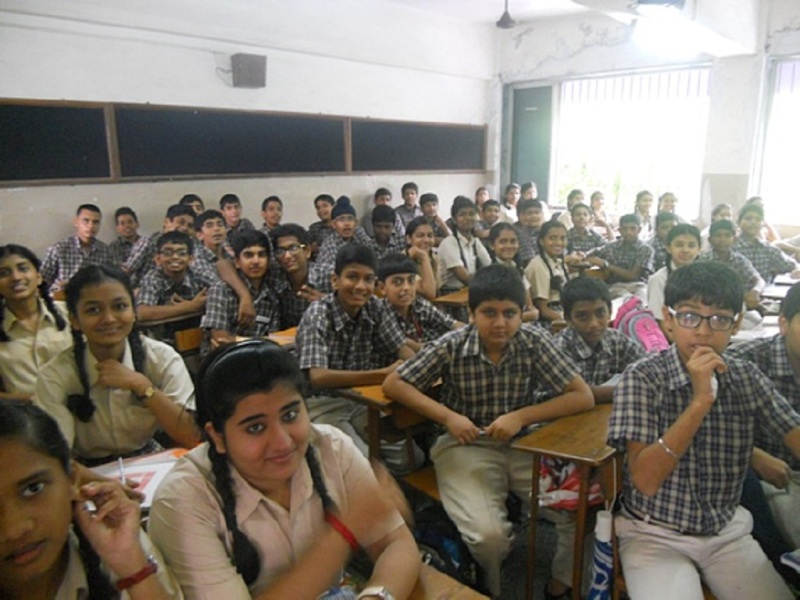 The education in India has a rich and interesting history. It is believed that in the ancient days, the education was imparted orally by the sages and the scholars and the information was passed on from one generation to the other.

After the development of letters, it took the form of writing using the palm leaves and the barks of trees. This also helped in spreading the written literature. The temples and the community centers formed the role of schools. Later, the Gurukul system of education came into existence.

The Gurukuls were the traditional Hindu residential schools of learning which were typically in the teacher’s house or a monastery. Even though the education was free, the students from well-to-do families paid the Gurudakshina which was a voluntary contribution after the completion of their studies. At the Gurukuls, the teacher imparted knowledge on various aspects of the religion, the scriptures, philosophy, literature, warfare, statecraft, medicine astrology and history. This system is referred as the oldest and the most effective system of education.

In the first millennium and the few centuries preceding, there was a flourishing of higher education at Nalanda, Takshashila University, Ujjain, and Vikramshila Universities. The important subjects were mainly the art, architecture, painting, logic, grammar, philosophy, astronomy, literature, the Buddhism, the Hinduism, the arthashastra, law, and medicine. Each university specialized in a particular field of study. For instance, the Takshila specialized in the study of medicine, while the Ujjain laid emphasis on astronomy.

The Nalanda, being the biggest centre, had all the branches of knowledge, and housed up to 10,000 students at its peak. The British records reveal that the education was widespread in the 18th century, with a school for every temple, mosque or village in most regions of the country. The main subjects were the arithmetics, theology, law, astronomy, metaphysics, ethics, medical science and  religion. The school had the student representatives from all classes of the society.

The present system of education was introduced and founded by the British in the 20th century. It has western style and content. The British government did not recognize the traditional structures and so they have declined. It is said that even Gandhi described the traditional educational system as a beautiful tree which was destroyed during the British rule.

The first medical college of Kerala was started at Calicut, in 1942-43, during World War II.

After independence, the education became the responsibility of the states and the Central Government coordinated the technical and higher education by specifying the standards. 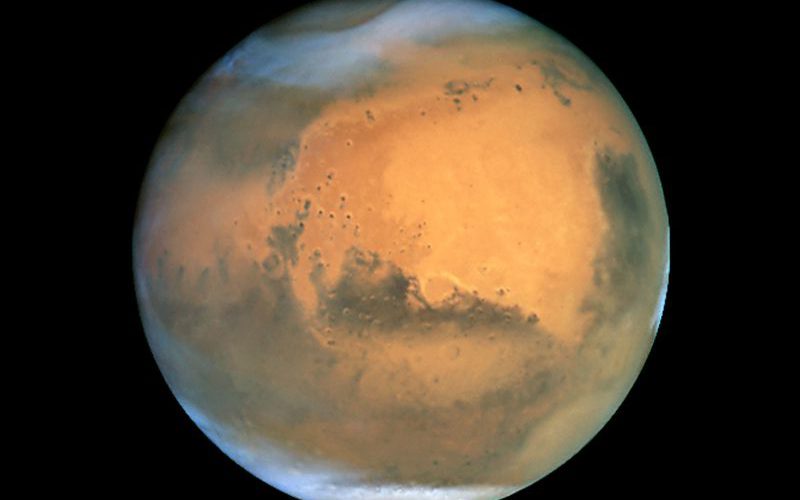 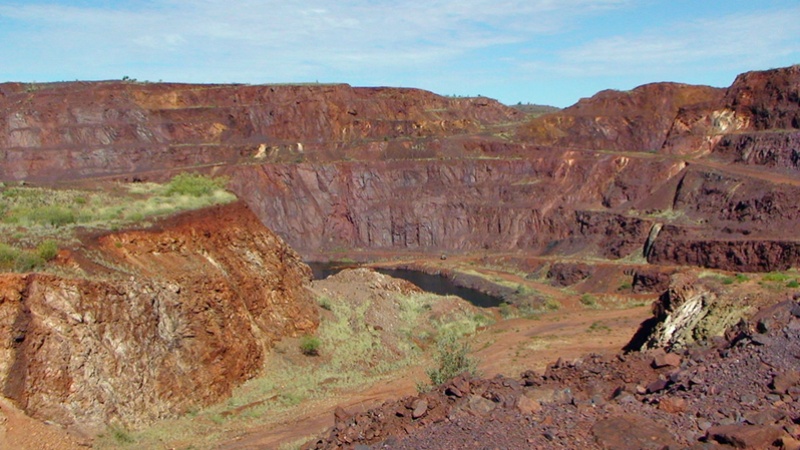