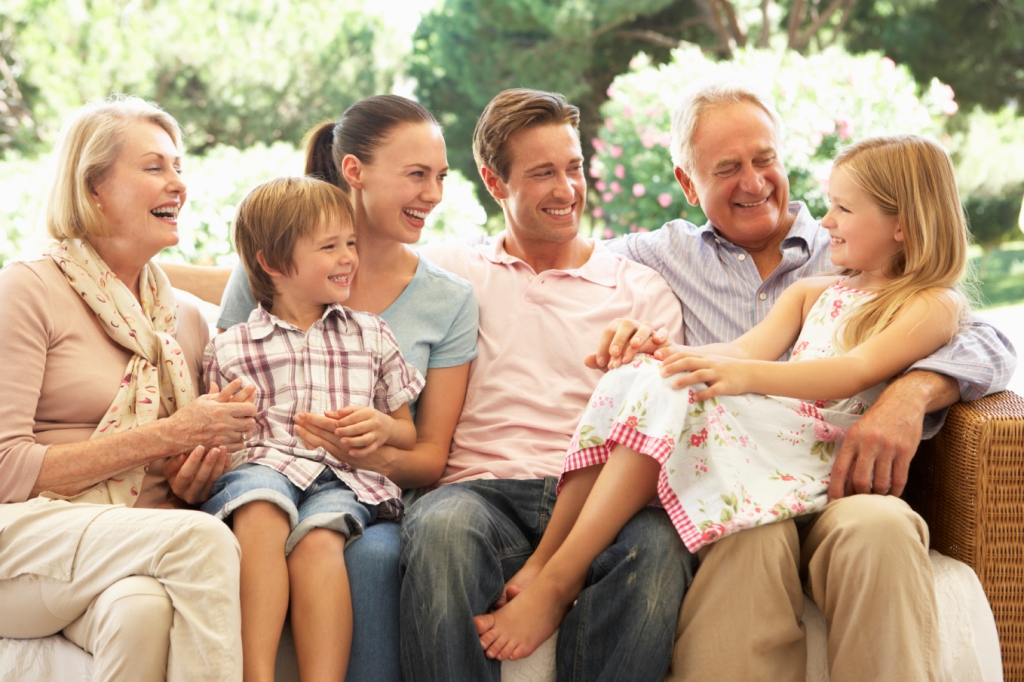 Family dynamics and compositions have changed dramatically over the past 50 years. Gone are the days of traditional American family values and the home structure where mom stayed home and dad worked. Differences and disconnect between generations, or the generation gap, can result in a variety of issues, such as miscommunication and family strife. 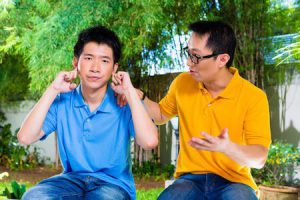 Respect for one’s elder family members has undergone a transformation in the last 50 years. Younger parents, particularly those in their early 20’s, have a tendency to treat children with more equality than the Baby Boomer or Traditionalist generation. Today’s grandparents grew up with a mentality that children should be seen and not heard. They want children to demonstrate respect for elders and individuals in general, and many are appalled by today’s children’s behavior. In earlier generations, as a child, you respected your parent’s discipline (usually physical), and you did what you were told, when you were told to do it.

Children as Part of the Family Unit

Your children today might be treated as equals within your family, although you provide limits and structure. Family meetings are more common today, as you come together to solve problems and avert family crises. Younger family members are able to voice an opinion, which can be bothersome to the older generation. Grandparents may still hold on to the belief you should simply follow the instructions given and not question why or how. Familial conflicts can arise when a younger family member challenges an elder’s opinion or directive. 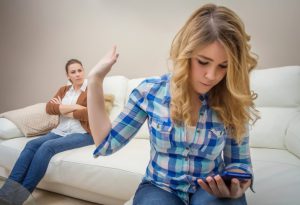 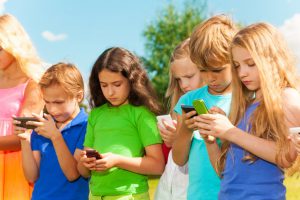 Your child’s toys are likely to even be electronic in nature, such as computer games to teach letters and numbers. The older generation of America grew up in a time when handwritten letters meant something and texting was a foreign word. Grandparents are usually going to be upset if your children are texting at the dinner table or checking their Smartphone email during a movie or family reunion. This is seen as disrespectful to others in the room. Older Americans do not understand the social networking phenomenon many are disturbed by the lack of privacy with which the younger generation lives. Privacy seems to no longer have significant meaning for today’s children and even adults.

Today’s generation strives to be successful but wants instant gratification. Most people change careers at least once if not more often during a lifetime, and freelancing is becoming a popular alternative to the nine-to-five workweek. Younger family members can become “permanent students”, seeking more and more education. The older generation was deprived of educational dreams (for the most part) and sometimes worked several jobs to support a family. Money was saved for a rainy day; formal education and luxuries were few and far between. Today’s generation works to spend, does not save nearly enough for retirement, and looks at work as a means to an end.

Individuals today are encouraged to be themselves and define their independence early in life.

A child as young as eight or nine will assert his opinion with recognized authority figures. This is a drastic change for the Traditionalist generation, who looked up to those who were older and never imagined challenging authority. The push for early independence is somewhat lost on Baby Boomers as well, who believed “kids should be kids” for as long as possible. Grandparents might see you as being too permissive with your children and allowing too much freedom too soon. Also, today’s family is creating the super kid – the hyper-scheduled child who takes every class offered for the greatest educational and life advantages. Parents and grandparents might disagree about the overstimulation or lack of respect from today’s children; this is yet another indication of the generation gap.

Listen to each family member’s perspective to start bridging the generation gap and allow opinions to be expressed without judgment.

Explain your intentions but do not compromise your beliefs, and above all, listen to what the older generation has to say, even if you do not agree. Most just want their voice to be heard. 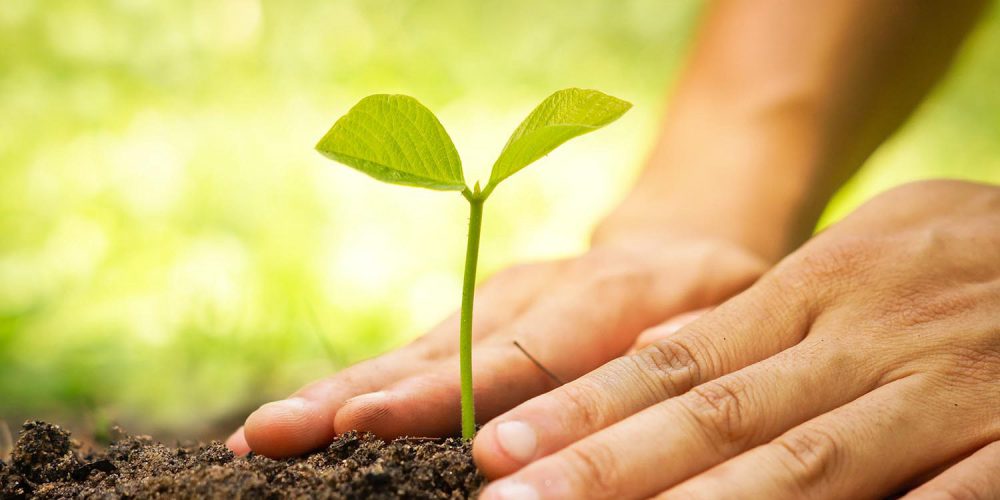 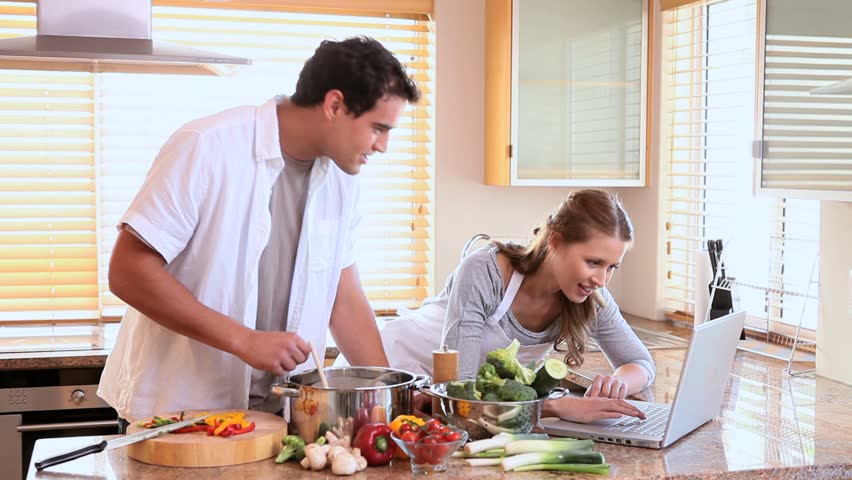 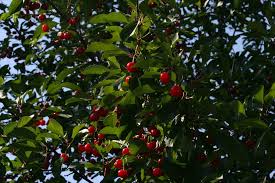