The song that helps heal the rifts between people 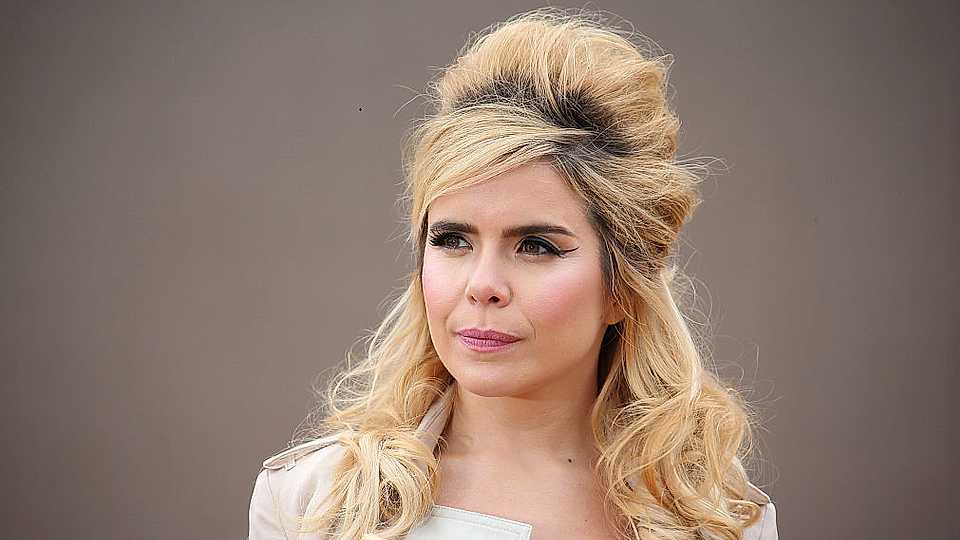 The track is one of her most uplifting singles to date but features darker lyrics that contrast with that joyful instrumentation.

Paloma says of the recording: “I adored filming this live video with my good friend Anthony Saul behind the camera. It perfectly encapsulates the futuristic feel of my live set… and of course everything sounds better live.”

She has previously said of the lyrics: “They are a conversation between a man and I, and the song questions whether global conflicts would cease to exist if men successfully dealt with their feelings. Would things be resolved without attack and with measured discussion?”

The UK media recently reviewed Faith’s sold-out show at the O2 Arena where she was praised her for her politically-conscious pop. Writer Ryan John Butcher said: “Every ounce of energy from Faith and her slickly produced band is spent on trying to heal the rifts between us……

“She may have joked at the start of the night about not having a job waiting for her after such a lengthy hiatus, but in reality, she has a job that’s more important than the one she had before: the politically conscious pop star we need.” 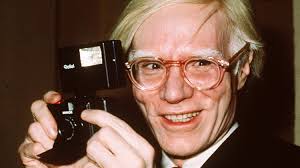 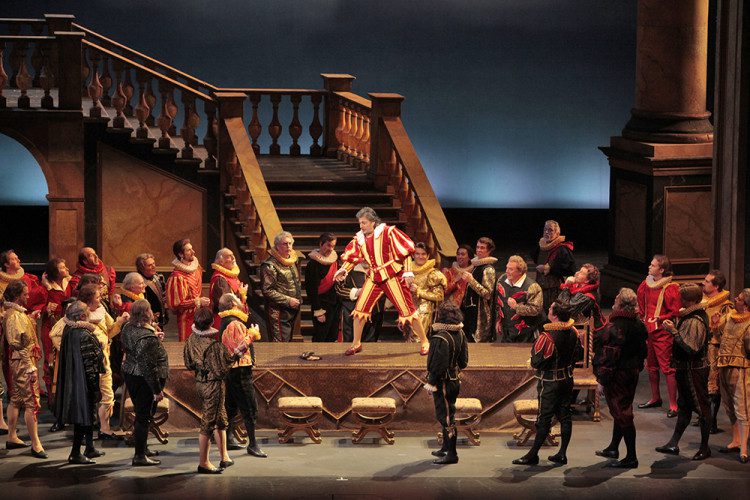