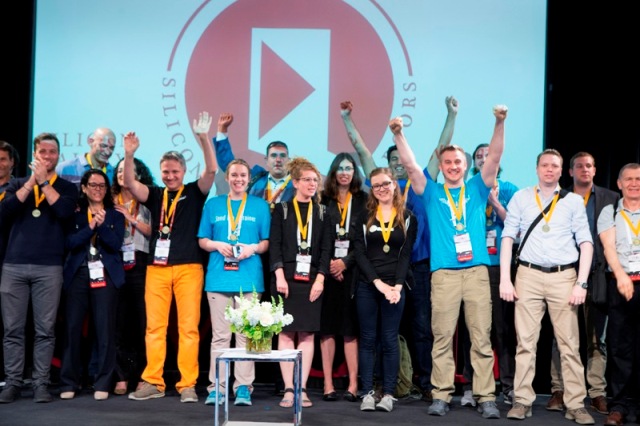 The winner of the pitch competition is PRSONAS, a holograms project from North Carolina, USA that creates a brand’s personality in the physical world to help attract, automate, and analyze customer engagements. Splacer (Israel), an online platform for people to instantly list, discover, and book short-term spaces for different events, came second. NGCodec (USA), the next generation video compression technology for VR, was honoured with the third place. The Audience Awards went to MELScience (UK), a subscription-based educational package that delivers science experiments in a box right to the door, and SprayPrinter (Estonia), a service that lets you spray paint images from your phone. The portable printer knows where exactly to release paint so that anyone with no art skills can create beautiful art on any surface. The social impact award was given to RegenVillages (Stanford, USA) that is redefining tech-integrated real estate development at the nexus of food, water, energy and waste at the neighborhood scale.

Set the mission first, – recommends Keith Rabois, Senior Investment Partner at Khosla Ventures, over a fireside chat. – And only after doing it, measure where, how well and how fast you are going to complete that mission. Keith warns that this laboration shouldn’t be open-ended: “We might do this or we could do this”. Keith doesn’t like the Lean startup approach where founders would “try out some things and see which one will work, and then through some other ideas against some walls and then have a whiteboard session”. This Lean startup approach, thinks Keith, can keep a startup from turning into an impactful company and hiring top talent because the picture of the final destination is what appeals to them, not money.

Oren Zeev, the early investor behind Audible, Houzz and Chegg, shared with the audience that he likes to back founders that he has fun with because “it’s a long ride and it’s hard to get a divorce”. A company should be seeking to rewrite the rules of the industry and do something really new as opposed to the one that has 6 or 10 competitors”, he said. Oren is less inclined to chase self-driving vehicles or other hot buzzwords just because everyone else is chasing them. In fact, the hotness of the market is a negative factor for Oren: chances that the startup in a hot market is going to be a dominant player are very low. “It’s much easier to succeed when you have 2-3 years to build things quietly without huge pressure from competition”, – thinks Oren. According to Oren, it doesn’t matter whether the founder was born in the US, or came here from some other part of the world, it doesn’t matter if he came out of Stanford or not. What matters is whether the product is really helpful to people and what the team had done with a few resources, that shows to investor how much more they  can do with the help of a new investment.

At a fireside chat, Kevin Hartz, Partner at Founders Fund and co-founder of Eventbrite, shared that he’s partial towards teams where founders have a lifelong relationship with each other, whether that would be childhood friendship, room-sharing in college, or even marriage. He thinks that when co-founders meet at some networking event and two weeks later decide to make a leap that should be lifelong, this rather raises concerns.

“The best teams are those that understand themselves”, thinks Spencer Tall, managing director of Allegis Capital. “In the Valley, smart people grow on trees”, he said, – “The question is whether they are smart enough to understand where they are strong and where they are weak and fill in those areas”. Spencer thinks that a really good team is not the one that consists of friends or spouses, but the one that has a person who can fill in the weak areas.

VC firm Bessemer Venture Partners knows which exact revenue a startup should deliver to be a good candidate for Series A. A startup with current revenue between $0M and $10M should be delivering a hundred million of revenue in 5, 6 or 7 years. That is called a triple-triple-double-double-double approach. Jeff Epstein, operating partner at Bessemer, explained it in the following way: “How does a company with $2M of revenue can get to a hundred million of revenue in a reasonable timeframe? If you triple from 2 to 6, triple again from 6 to 18, and then double to 36, then again to 72, and double again – then you’ll get $144M in revenue. This would mean that in five years you’ve gone from $2M in revenue to over $100M. That’s the “dream” we are trying to find!” When looking at a company, investors ask themselves: is it a company that can triple-triple-double-double-double?

According to the angel and impact investor Ben Laufer, the most impactful investor pitch is the one that tells the best story of how the founder discovered the problem, why he is passionate about it and wants to devote a significant amount of his life towards finding the solution. And then investors want to see a visual representation of the founder’s dream: what is the solution, why is his team the best to go for it and execute upon it.

In SVOD’s 13 year history, every 2nd participating startup has been funded and over $750M has been raised to date from funds such as Draper Associates, Founders Fund, Salesforce, Yuri Milner and Y Combinator. 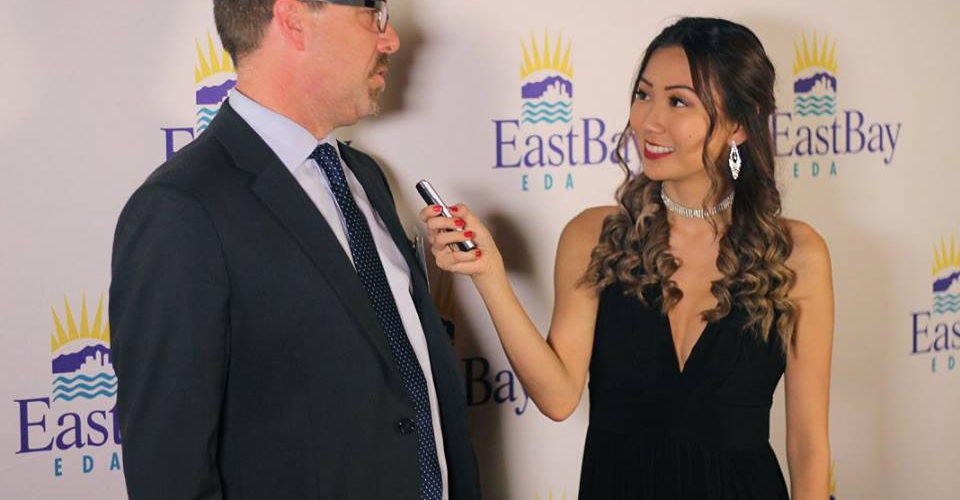 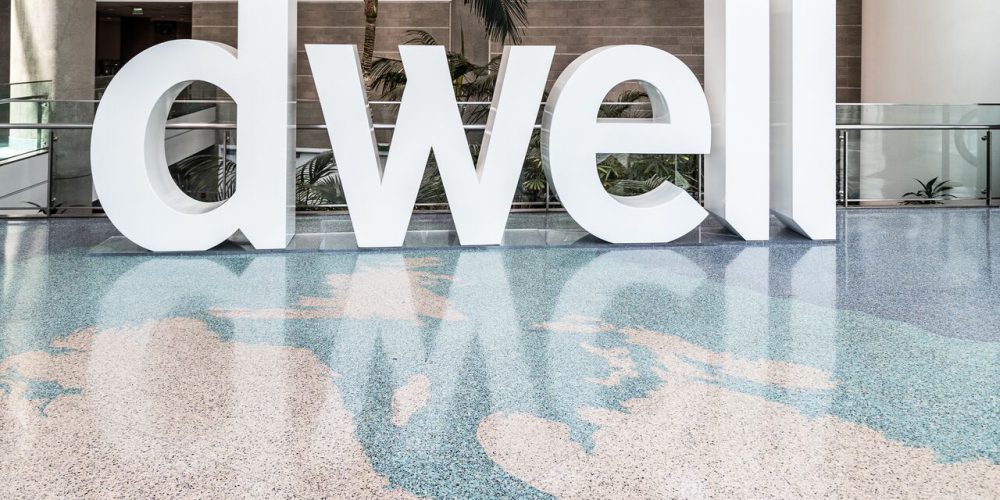