The Tokyo metropolitan government plans to introduce “solar roads” that collect energy from the sun via solar panels installed beneath the surface of the roads.

The effort is aimed at promoting Tokyo as an eco-friendly city, both domestically and abroad, ahead of the 2020 Olympics and Paralympics.

The new technologies are expected to be introduced on a trial basis at facilities owned by the Tokyo government and other locations as early as the next fiscal year.

In May a solar road was installed in a car park of a Seven-Eleven store in Sagamihara, Kanagawa Prefecture.

The solar road comprises of a system of solar panels installed on the road, with the surface of the panels covered with a special resin to enhance durability. It is possible for vehicles to drive over the panels. Solar roads have already been introduced on motorways in France and on cycling roads in the Netherlands.

A manager at the Seven-Eleven store said: “The solar road system can generate 16,145 kilowatt-hours of electricity annually, covering about nine per cent of the entire electricity that the store consumes.”

Tokyo’s government has focused on the new technologies as potential renewable energy sources.

It has set a goal of having renewable energy account for about 30 per cent of Tokyo’s power consumption by 2030, compared to a similar target of about 12 per cent in 2016.

The government said there are no restrictions in terms of locations for installing the ‘solar road’ system, which increases the possibilities for expanding renewable energy.

The problem with introducing ‘solar roads’ is the high cost. As the technology is not widely used, its components are not mass-produced. In France, it costs about €5m (£4.4m) to install one kilometre of solar road.

Tokyo’s government plans to introduce solar roads on government-owned facilities such as car parks, where the amount of electricity generated by installing the system would justify the cost.

The government hopes that by Tokyo being at the forefront of introducing the technology ahead of the 2020 Games, they will help spread solar roads across the rest of the country. 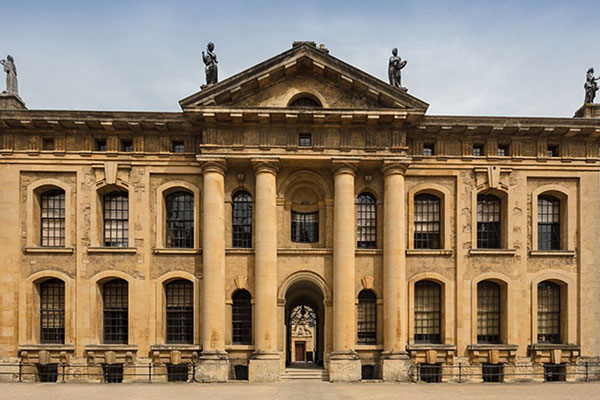 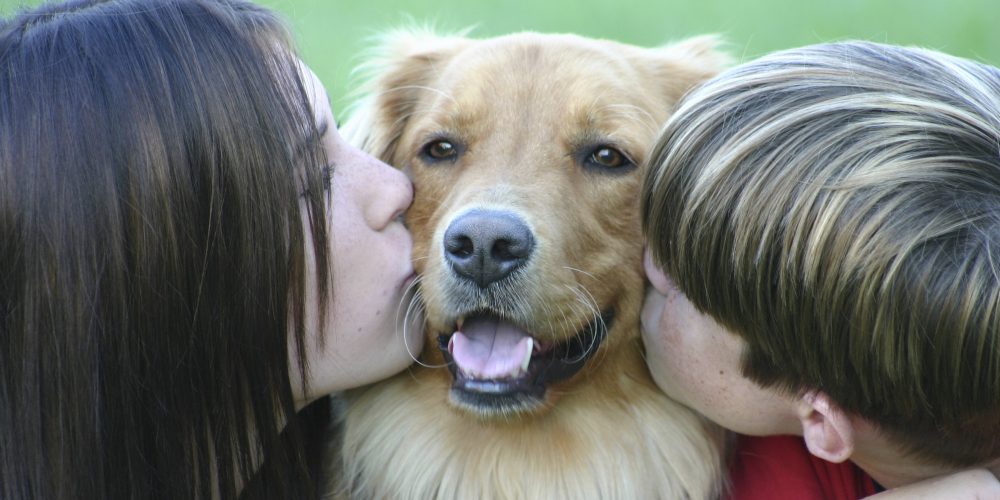