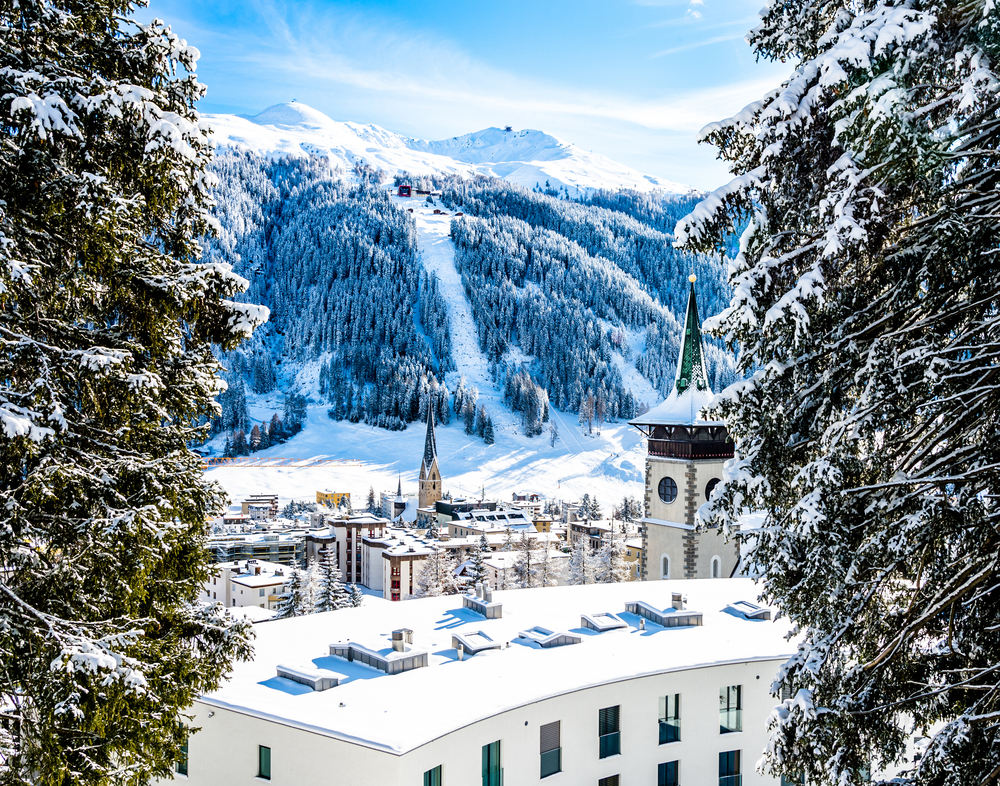 The global economy is not on the brink of crisis, yet the risks are mounting and politics may be the big threat, said the Forum’s participants.

What are policy makers, investors and corporate executives concerned about?

“There’s always a lot of winds, but it seems to be more than average,” said JPMorgan Chase Chief Executive Officer Jamie Dimon. According to Rob Shuter, CEO of wireless carrier MTN, “people are subdued. The world is very unstable at the moment and there is no consensus on how the things affecting sentiment will play out.”

There was cautious optimism that the global economy is not facing recession. The International Monetary Fund cut its growth forecast this year to a still fairly solid 3.5 percent. “Last year at this point in time people were almost too optimistic,” Deutsche Bank CEO Christian Sewing said. “Now when I talk to people they are almost too cautious.” As for what that means for central banks, most urged them to be patient in raising interest rates.

The trade wars were unsurprisingly the main source of stress. “Part of the uncertainty and instability that we have right now is that what happens between the U.S. and China is so significant to economic growth,” said Carlos Pascual of IHS Markit. Whether or not a deal is reached was a major subject of discussion. Also worrying executives was whether the related declines in business confidence and investment could alter the long-term path of global growth.

IS CHINA IN CRISIS?

Some were more worried by the outlook for China. “The biggest story in the global economy at the moment is the Chinese slowdown,” said Adair Turner, chairman of the Institute for New Economic Thinking. Taking an optimistic stance despite the weakest annual expansion since 1990, Vice President Wang Qishan predicted “sustainable” growth. Business leaders used a private meeting with Chinese regulators to air concerns about how the economy is managed, while some officials said more licenses for foreign banks to work in China may soon be issued.

POLITICS MAY BE THE BIGGEST RISK

It’s not just trade. Credit Suisse CEO Tidjane Thiam called politics the biggest risk for 2019 amid mounting populism. The U.S. government shutdown is having a “big impact on the economy,” said David Rubenstein of the Carlyle Group. European policy makers are concerned about Italy’s anti-EU sentiments: “Changing Europe is one thing, destroying Europe is another thing,” said EU Commissioner Pierre Moscovici. As for Brexit, Chancellor of the Exchequer Philip Hammond saw a “very real” risk of it happening without a deal.

“A global architecture will only work if we’re capable of compromise,” said German Chancellor Angela Merkel. But Secretary of State Michael Pompeo cheered disruptions taking place as a “positive development.”

European banks came under pressure to consolidate. With scale everything, UBS Chairman Axel Weber said mergers are needed although he cautioned that obstacles remain in a region still fragmented along national borders. “In the end there’s always a nationalist pride of having a national champion or a series of national champions,” said Citigroup CEO Michael Corbat. Bank of America chief Brian Moynihan predicted more deals in the U.S. like the one that created his firm. The good news is most present felt banks are in better shape to fight the next crisis.

This year’s annual meeting was about “Globalization 4.0,” or what many see as a new digital wave in which data and services increasingly replace physical goods. But delegates still are perplexed about how to deal with social sentiments against globalization in wealthy countries. “When people say globalization is not benefiting us they are often telling the truth,” said Oxford University’s Ian Goldin. And yet, the reality is that in many developing nations “the problem might be too little.” Thus, in many cases dealing with differences requires global coalitions, admit the Forum’s participants. 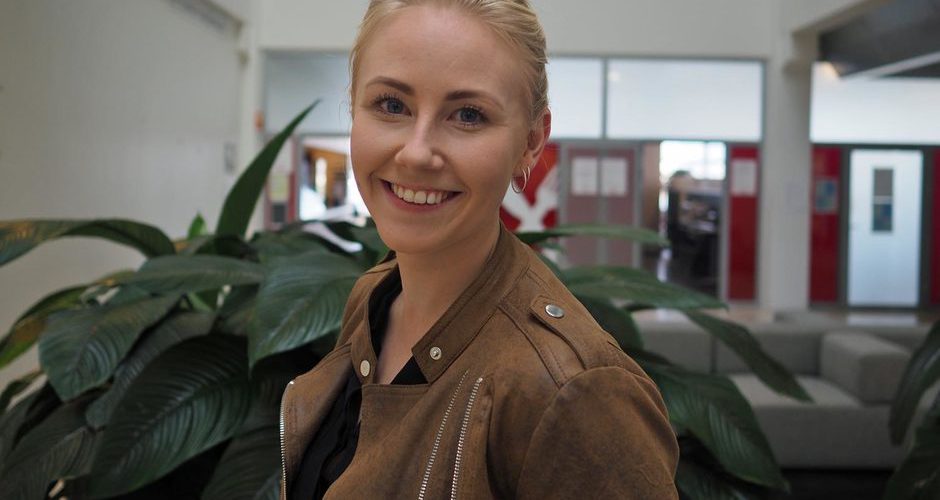 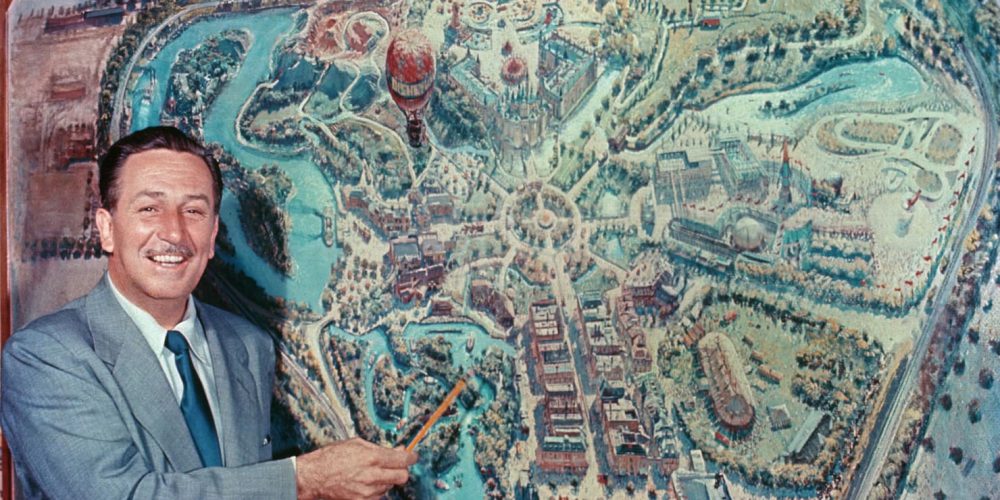 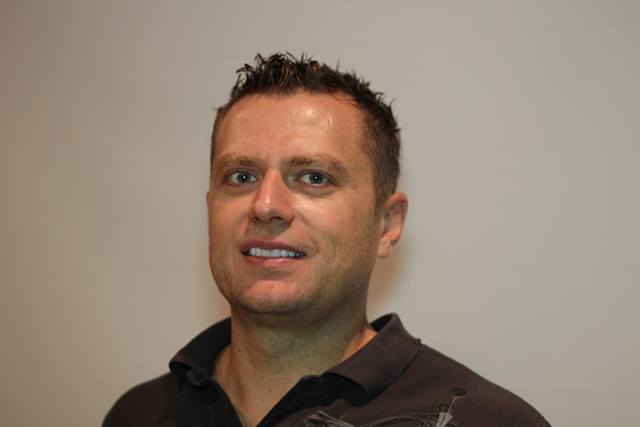