Magnetic storms on the sun can impact the gas prices 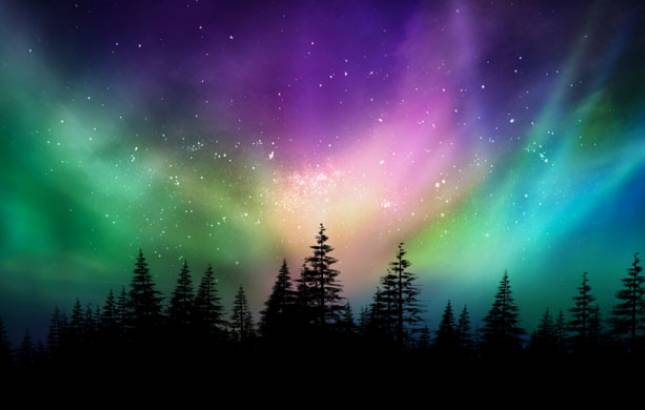 If you want to know where natural gas prices are heading, maybe it’s time to check out the sun.

Magnetic storms on its surface can generate dark-looking areas called sunspots, blemishes that wax and wane in roughly 11-year cycles and may hold clues for predicting weather patterns: The fewer the spots, the colder winter will be in swaths of the Northern Hemisphere.

That’s the theory, anyway, and one that’s gaining ground among commercial meteorologists on the lookout for new ways to serve their clients — traders eager to know how cold it’s going to be so they can gauge natural-gas demand.

“I was a real skeptic on the impact of solar cycles and sunspots,’’ said Todd Crawford, senior meteorological scientist at IBM’s The Weather Co. But after studying the patterns of cold winters that followed the last low point in the cycle, “I was on board.”

To understand it, think of the sun’s magnetic field as a sort of umbrella for Earth, said Scott McIntosh, director of the High Altitude Observatory at the National Center for Atmospheric Research in Boulder, Colorado. The umbrella can block some cosmic rays — charged particles from long-dead stars — from bombarding the atmosphere.

When fewer sunspots form, the field weakens and more rays get through to hit Earth. Then the chances go up that frigid air dropping out of the Arctic, as it often does during winter, will get trapped in eastern North America or Europe and bring on harsh episodes of shiver-inducing weather, said Matt Rogers, president of the Commodity Weather Group LLC.

McIntosh, an astrophysicist, said he believes the sunspots do affect Earth’s weather. Though he thinks more research is needed, he won’t argue with the meteorologists.

The sun right now is in a blemish-free period, known as a solar minimum. The last one occurred around 2009 — when cosmic rays began hitting Earth at the highest levels in records going back to 1964 at the University of Oulu’s cosmic ray station at the Sodankyla Geophysical Observatory in Finland.

The current low-point in the cycle is “aiming to be even quieter than the previous one,’’ said Rogers of Commodity Weather Group. A looming El Nino in the Pacific is already pointing to a stormy U.S. winter that could get a boost from the solar minimum, said IBM’s Crawford, which could mean “higher than normal snowfall through all the major eastern U.S. cities, especially at the end of winter.”

The market seems to be suspecting as much. Natural-gas futures rallied 41 percent in November, the biggest November gain since 2000. Gas stockpiles are at a 16-year seasonal low as the heating season begins.

John Kilduff, partner at Again Capital LLC in New York, said he’s willing to give the sunspot-weather theory consideration. “With all energy markets, you have to expose yourself with things outside your lane,” he said. “Apparently this is a significant enough development that we have to pay attention.” 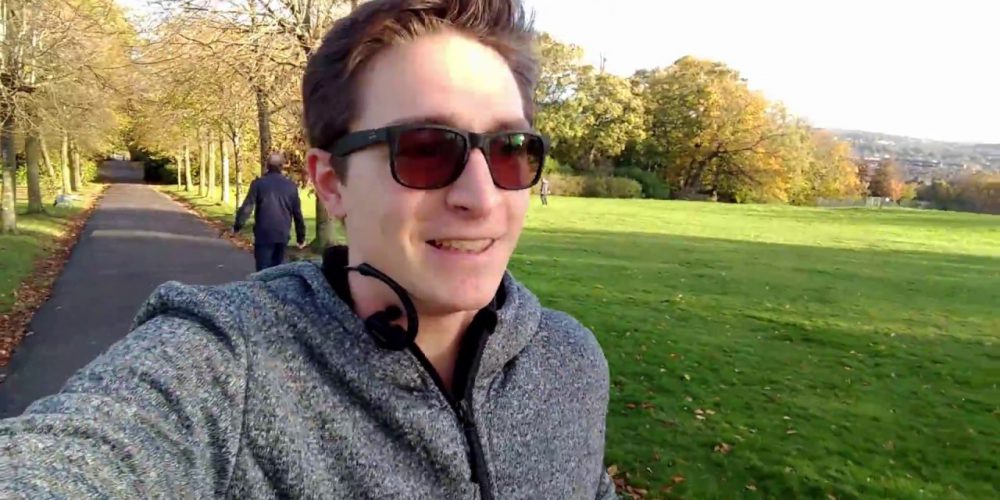 A path to success: how to avoid possible mistakes 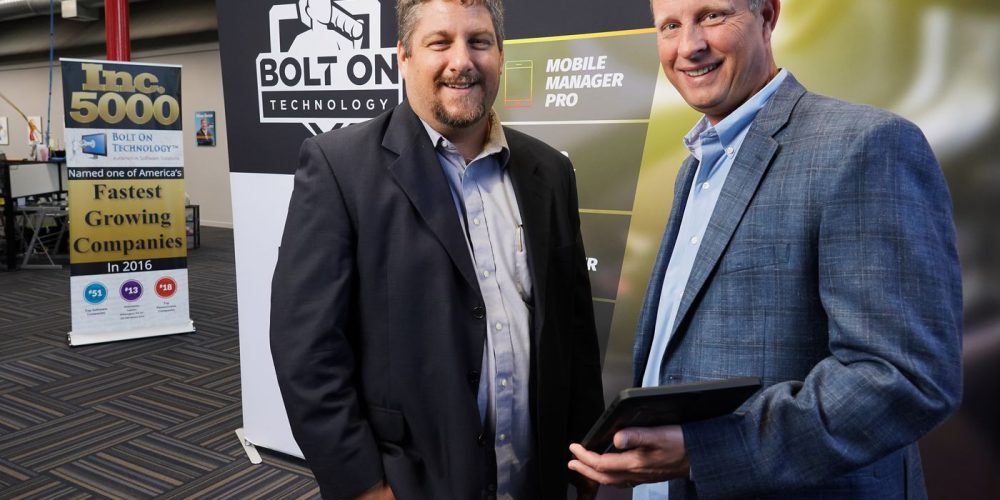 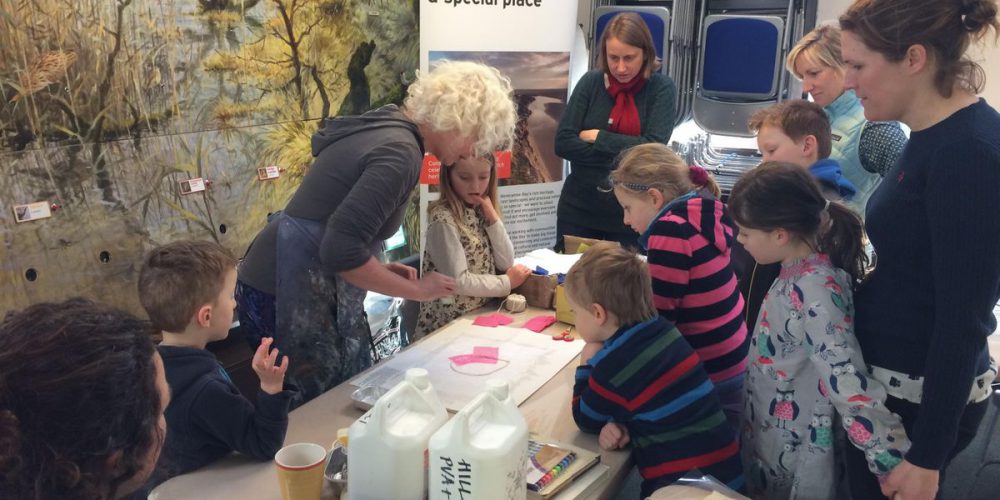